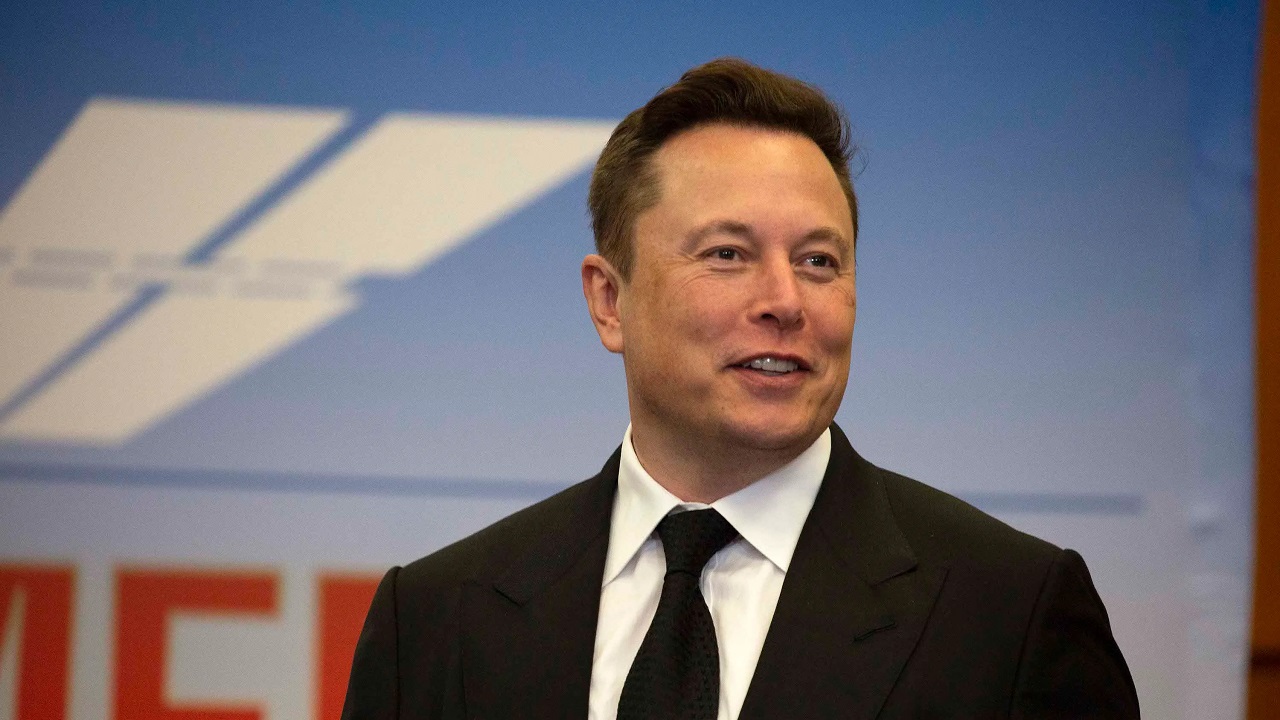 Whether you like him or not, Elon Musk is an interesting person whose vast fortune has allowed for multiple ventures and innovations in electric vehicles, consumer transit, space travel, and even internet usage. Not every venture is a success, but Musk keeps the ball rolling pretty much without fail. With consideration of how much that ball has rolled, there is apparently a biography on Elon Musk in the works, and it’s being done by none other than Walter Isaacson, who once took deep and intriguing dive into Steve Jobs.

Elon Musk himself teased that the biography was in the works, announcing it via his personal Twitter late on August 4, 2021. According to Musk, Isaacson is handling the writing on this particular one. For those who don’t know, Isaacson handled the exclusive and authorized biography of former Apple CEO and visionary Steve Jobs, which illuminated various subjects, such as Jobs’ desire to figure out a reinvention of TV the way he had done for computers, music players, and phones.

If you’re curious about Tesla, SpaceX & my general goings on, @WalterIsaacson is writing a biography

With Isaacson now focusing on Musk as the main topic of his latest book, it is expected we will see in-depth details on the history of subjects like Tesla, SpaceX, The Boring Company, Starlink, and Elon Musk himself. There are few further details available on the book at this time. We don’t know when it will be coming out or if there will be pre-orders or anything of the sort. Nonetheless, given Isaacson’s previous work, it may shed light on interesting details regarding Musk’s successes and setbacks that we did not know before.

As we await further details on this upcoming Elon Musk biography, stay tuned to Shacknews. We’ll share more info on the upcoming book as it becomes available.