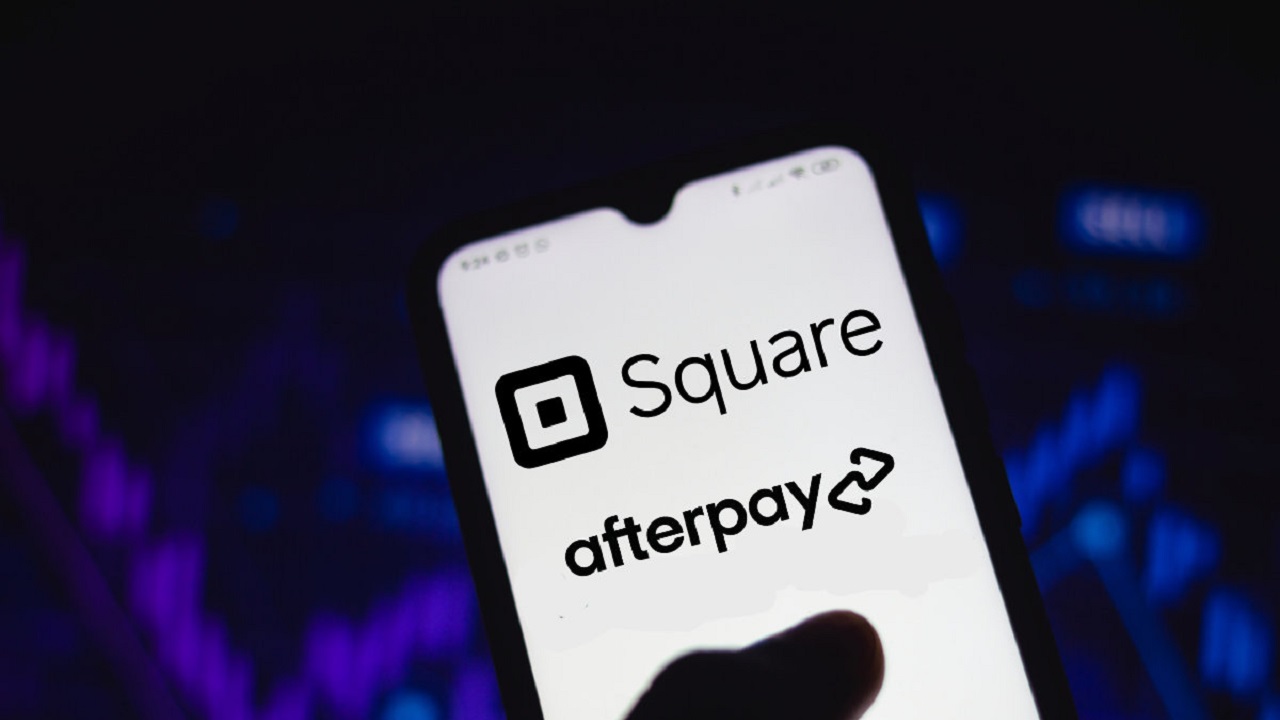 A growing trend going around in digital payment services is buy-now-pay-later service, which allows users to make a purchase with the promise of paying off the buying price in installments. Afterpay is an Australian group in such business, but as of recent, it would seem Twitter CEO Jack Dorsey’s Square is interested in also getting into the game. Square is set to acquire Afterpay in a $29 billion USD all stock deal.

This deal was announced by Afterpay in an August 2, 2021 press release on its website. According to the press release, Square and Afterpay have entered into a deal in which Square will acquire the buy-now-pay-later company via a purchase using Square stock at its July 30 closing market value. The purchase price will ultimately amount to $29 billion USD and give Square ownership of the Afterpay company. The deal is expected to close entirely in Q1 2022 as both parties determine and aim to satisfy various conditions of the deal.

Square Co-Founder and CEO Jack Dorsey sees the deal as an opportunity to make Square more accessible to patrons with the buy-now-pay-later business model and system Afterpay already has in functional play.

“Square and Afterpay have a shared purpose. We built our business to make the financial system more fair, accessible, and inclusive, and Afterpay has built a trusted brand aligned with those principles,” said Dorsey. “Together, we can better connect our Cash App and Seller ecosystems to deliver even more compelling products and services for merchants and consumers, putting the power back in their hands.”

As buy-now-pay-later models, services, and apps have become more popular, it seems Square has wanted an in to that particular system. In terms of Afterpay, it’s a service that lets you purchase a good and then pay it back in quarterly installments. The first installment is due up front and there are late fees involved, but there is also zero interest - profit is made from retailers who appear on the platform.

Square also recently got involved in Bitcoin services, preparing a “non-custodial, permissionless, and decentralized financial service”, which will seemingly be a subsidiary of the Square company. It will be interesting to see how Afterpay is also integrated into the overall Square company. Stay tuned for further details as we continue to follow this story.