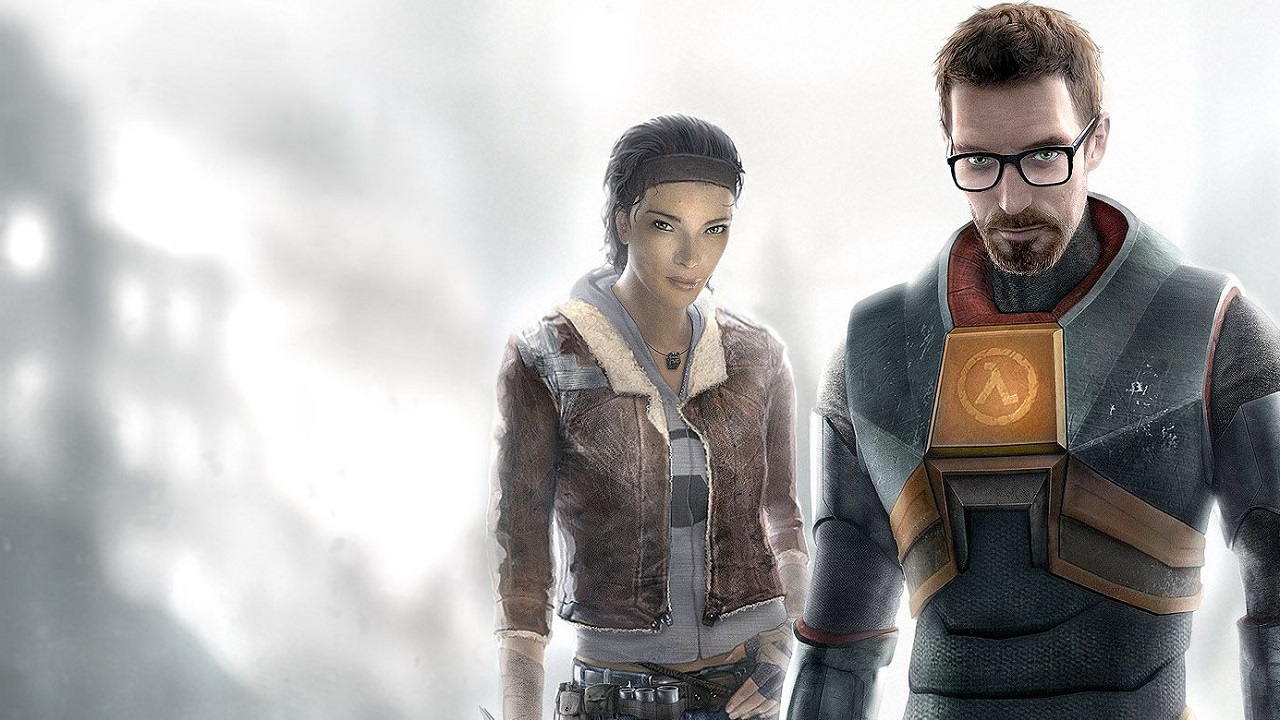 Valve isn’t exactly the kind of company that’s chomping at the bit to go back and do new things with its old games. It never really has been. The company focuses on either Steam, maintaining its ongoing online games, or developing something new. So, it often falls to the modding community Valve has nurtured and amassed to take on such endeavors. Fortunately, it looks like one such crew is up to something big for the beloved classic, Half-Life 2, and it’s a modder that’s done quite some good previous work with the game. A fan-made Half-Life 2: Remastered Collection is in the works for the base game and episodes.

The Half-Life 2: Remastered Collection was recently discovered on SteamDB, as shared by content creator Tyler McVicker. According to McVicker, SteamDB confirmed to him that this Half-Life 2: Remastered Collection was an unofficial project being developed by modder Filip Victor rather than Valve itself. That said, it would also seem that Valve has no notable intention of snuffing the project out at this time. Such was also the case with Victor’s previous work on a major Half-Life mod, as well as the fan-made Half-Life 1 remake project, Black Mesa.

According to @SteamDB, the team that brought us Half-Life 2: Update is working on a further update and remaster of HL2 & the Episodes, with Valve’s consent.

The Half-Life 2: Remastered Collection is coming soon to Steam.https://t.co/5YTjhpS2ud

Filip Victor is known for his rather in-depth work on the Half-Life 2 Update mod which featured a ton of corrected and reworked lighting, bug fixes, and more to smooth out most of the rough edges throughout Half-Life 2. It has an Overwhelmingly Positive rating on Steam and is largely considered to be a baseline requirement if you want to play Half-Life 2 with mods. Withs such a talent behind this unofficial Half-Life 2: Remastered Collection, it will be interesting to see how Victor improves not only the original Half-Life 2, but the following episodes for the game as well.

Valve seems content not to step in on the matter at this time. Moreover, if Victor’s previous work is any indication, this new Half-Life 2 project should be well worth watching all the way to release. Stay tuned as we follow Filip Victor’s Half-Life 2: Remastered Collection for updates as they become available.