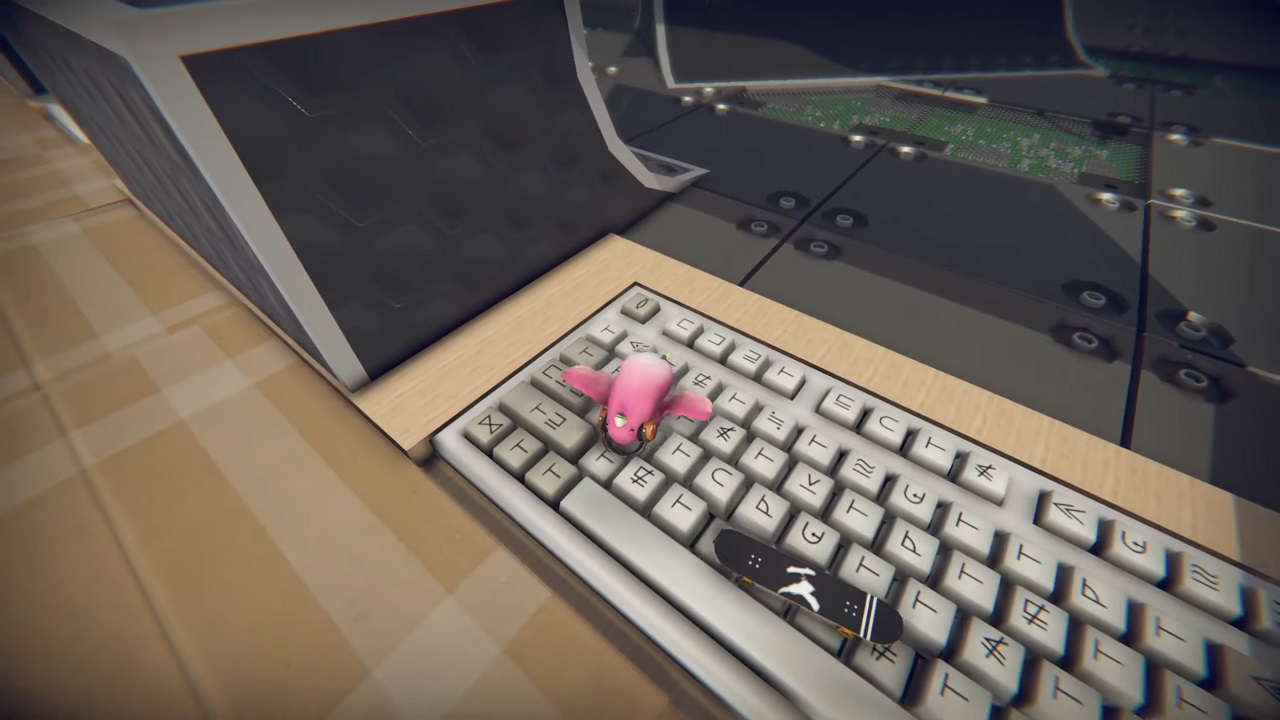 Those who were looking forward to spreading their wings and going for the cutest 900 ever may have to wait a little bit longer. SkateBIRD was set to launch this August, but unforeseen circumstances have put a slight speedbump on the way to release day. With that in mind, it seems SkateBIRD will be getting a slight nudge back to mid-September 2021 in order to give the team time to mash the bugs out for a proper multi-platform launch.

Glass Bottom Games announced the delay of SkateBIRD via a developer update on Steam and a short trailer addressing the delay from the studio’s YouTube channel. According to the blog, the team was pretty much ready to go, but an error with the SDK (software development kit) has forced Glass Bottom to take just a bit of extra time squash bugs and smooth things out. That will push the game’s launch date back from August 12 to September 16, 2021. Not for nothing, but we’ve rarely seen a delay video and SkateBIRD’s delay will be memorable, if at least for the chaos you can see just below.

SkateBIRD has been pretty consistently fun to see grow over the course of its development cycle. The game was revealed in a time before Tony Hawk’s Pro Skater 1+2 was even announced. We were suffering quite the drought and it’s putting up a very interesting take on that very Tony Hawk formula, just with birdies and household furniture and doohickeys for obstacles instead of real pro skaters and various skate parks and venues. The delay is a bit of a bummer considering we just saw what we expected might be our last lead-in to the game back at E3 2021, but a little over a month isn't too bad.

It’s still looking like SkateBIRD promises all the air, tricks, and spins our little birds can handle. Stay tuned for any further delays and/or updates leading up to the game’s launch on September 16 on Nintendo Switch, Xbox consoles, and PC via Steam.