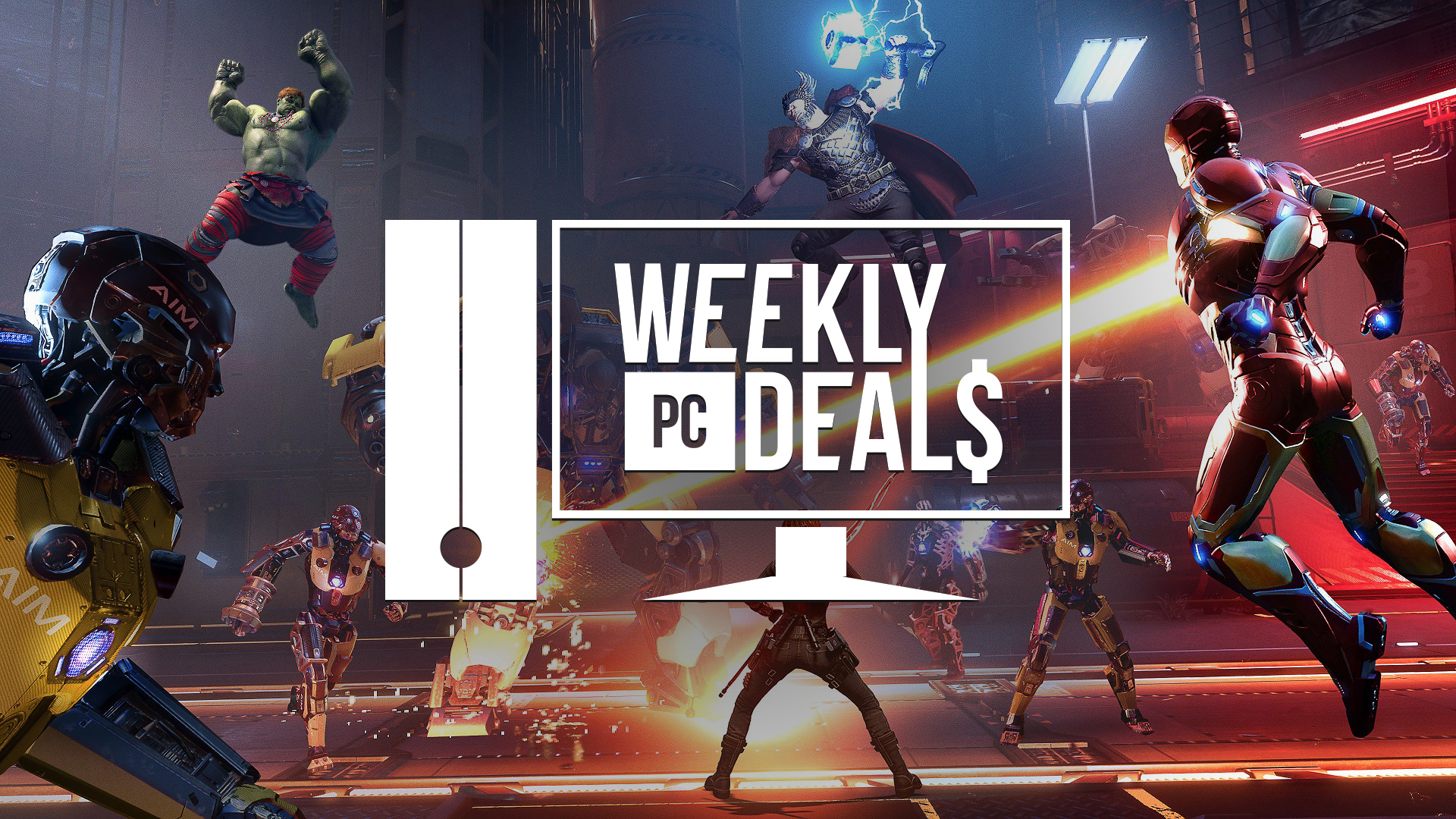 If you're looking for something new to play, then it's a great time to be on Steam. There are a handful of free weekends to get into, so select between Marvel's Avengers, Two Point Hospital, and Golf With Your Friends and try them out for the low price of nothing! If you're looking for something else, there are other fine deals on Valve's storefront this weekend. You can find good discounts on Mass Effect: Legendary Edition, Outriders, Outer Wilds, The Outer Worlds, and possibly other games with the word "Out" in it. There are new release discounts on games like Blaster Master Zero 3 and the Final Fantasy reissues. Plus, celebrate Sonic's birthday with the Sonic 30th Anniversary Sale and celebrate the planet with the World Nature Conservation Day Sale.

Of course, it's not all about Steam this weekend. The Epic Summer Sale rolls on with all of its deals from last week returning for another round. The Humble Store has added some fresh bundles. GOG.com has No Man's Sky for half off. And, over at Green Man Gaming, shoppers can find the best prices to date on Death Stranding and Scott Pilgrim vs. The World: The Game.

Subscribe to Humble Choice for $14.99 for three games a month or $19.99 for nine games a month. For the month of July, select between Yakuza 3 Remastered, The Surge 2, Dirt 5, Hammerting, Nimbatus: The Space Drone Constructor, Paradise Killer, Kill it with Fire, Bee Simulator, Elderborn, S.W.I.N.E. HD Remaster, Deadly Days, and ADOM (Ancient Domains of Mystery). DRMs vary. Humble Choice members also save extra on most purchases from the Humble Store. Plus, Premium and Classic members will receive all 12 games. Premium is also down to a $12 promotional rate! This offer is only available for a limited time.

Pay $1 for Delver. Pay more than the average $7.60 for Swords & Souls: Neverseen and Tower of Time. Pay $10 or more to also receive Quest Hunter, Slasher's Keep, and Dreadlands. These activate on Steam.

Or pay $1 for Retrowave. Pay more than the average $10.09 for Golf It and The Infected. Pay $12 or more to also receive Luck be a Landlord, Snowtopia: Ski Resort Tycoon, and Warpips. All of these titles are currently on Steam Early Access.