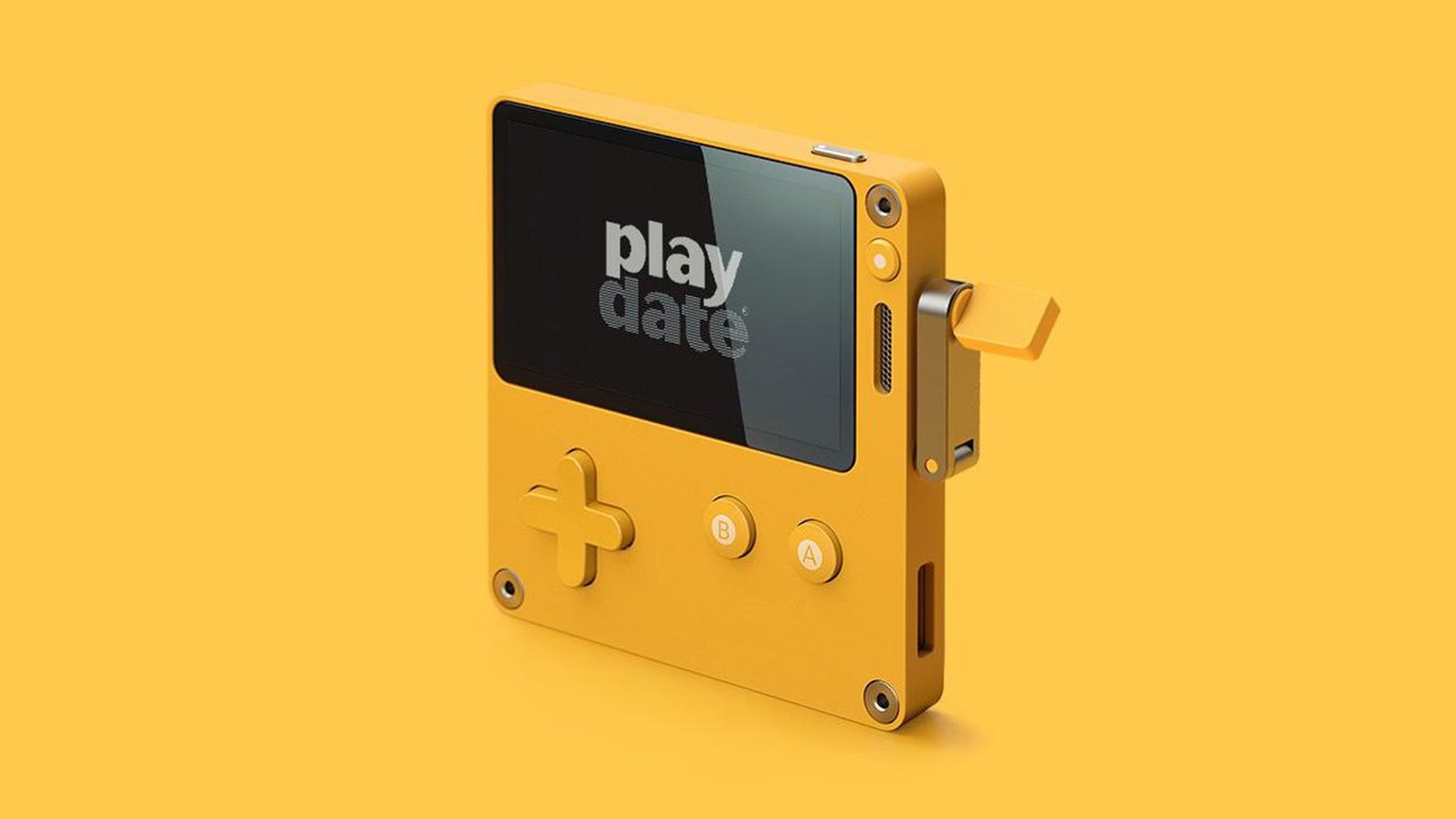 The Playdate has been one of the coolest-looking upcoming products in gaming. Created by Panic, this little device takes us back to the retro days of handheld gaming. Originally announced in 2019, Panic has spent the last couple of years working on the product, as well as gathering developers to make unique games for it. At long last, fans were finally able to pre-order a Playdate, as the console went on sale this week. It turns out that it was quite a success, as Playdate pre-orders surpassed 20,000 units in under 20 minutes.

It was reported by TechCrunch that the Playdate sold 20,000 units when pre-orders went live on July 29. The outlet states that it confirmed these numbers are accurate with a Panic representative. After years of waiting, fans flocked to Playdate pre-orders, hitting a whopping 20,000 in 20 minutes. There was so much traffic in fact, that it caused some issues for fans trying to secure a pre-order. Panic stated on Twitter that the website being overloaded was causing widespread issues with order checkout.

Though Playdate pre-orders went live, the product will not begin shipping until 2022. However, some buyers may not get their hands on a Playdate until 2023 with Panic having to get through thousands of pre-orders.

If you’re interested in picking up a Playdate for yourself, you can still pre-order one from the official Playdate website for $179.99 USD. If you’ve already secured a pre-order, Panic recently revealed all of the games coming to the device in Season 1, so you know what to expect once you finally get your hands on the Playdate. For future updates on the Playdate and its availability, stick with us here on Shacknews.