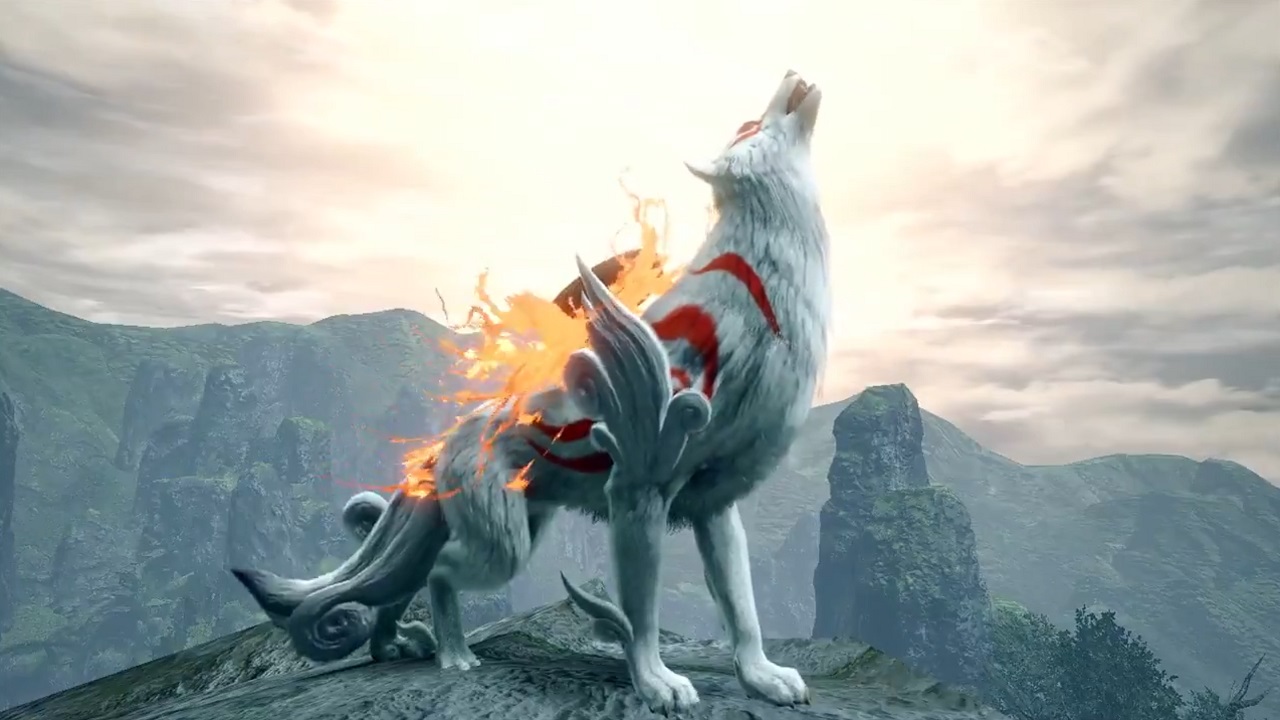 Monster Hunter Rise has continued to be a hunting trip well worth taking on the Nintendo Switch, whether it’s the new adventure and monster hunts that the base game supplies or the plethora of new and fun content always coming in frequent updates. Another patch has landed and this one has a real treat for longtime Capcom fans. Monster Hunter Rise Version 3.2.0 features an Event Quest in which you can get layered armor to dress your Palamute like Amaterasu from Okami. Check out the full notes and details here.

The Monster Hunter Rise Version 3.2.0 update dropped on July 29, 2021. You should be able to access it on your Nintendo Switch now or it should prompt you to download once you attempt to start the game again. The absolute highlight of this particular set of notes is an Event Quest which launches on July 30, 2021. If you take part in the quest, you’ll be rewarded with a set of Okami layered armor for your Palamute to keep even after the event is over.

Who's ready for this week's #MHRise Event Quest? 🐺☀️ pic.twitter.com/zgRiXBQnN5

There’s plenty more in the Monster Hunter Rise Version 3.2.0 patch notes too. You can find it all below:

That covers the entirety of the Monster Hunter Rise Version 3.2.0 update. If you need help or guidance on any part of your hunt, be sure to check out our guides and walkthroughs for the game in our Monster Hunter Rise coverage. Otherwise, look forward to engaging in a new Event Quest and dressing your Palamute up like Okami tomorrow!