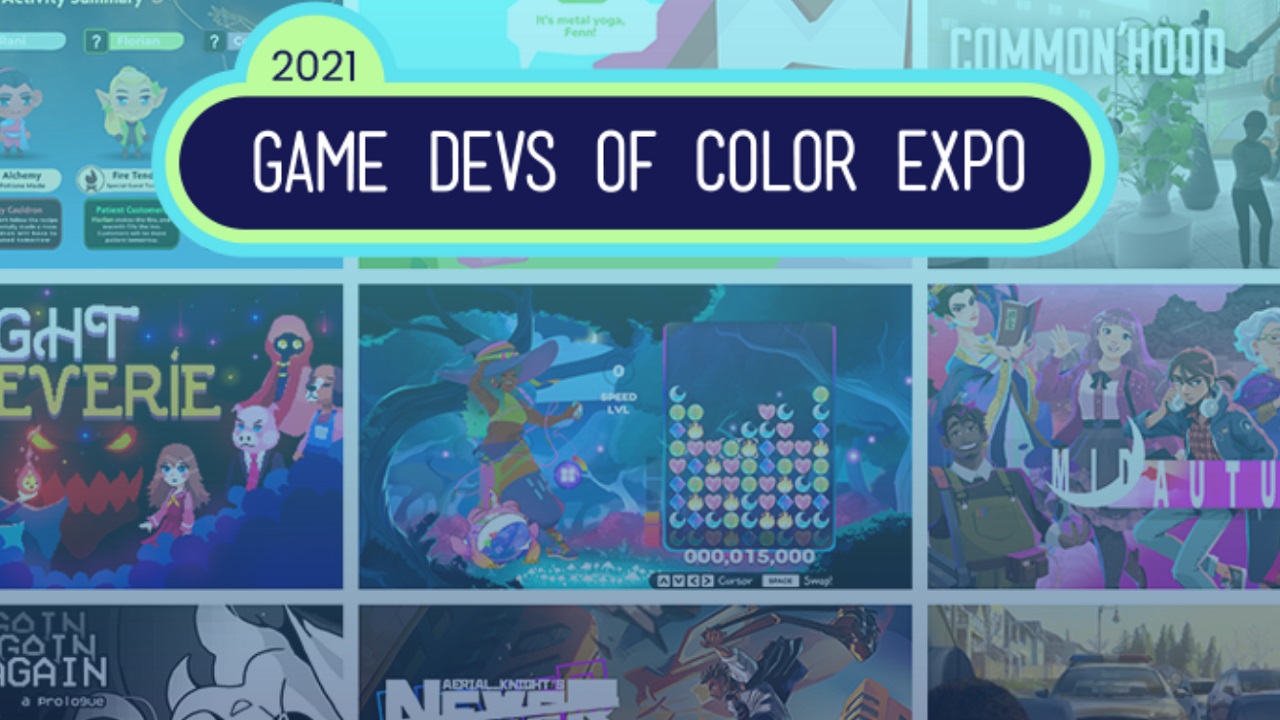 The Game Devs of Color Expo has made its mission to not only highlight POCs joining and taking part in the gaming industry, but also provide panels and speakers full of enjoyable discussion to help guide newcomers in and aid those already on their path in gaming. This year marks the sixth annual Game Devs of Color Expo event, coming up in September 2021, and ahead of the event, featured games, speakers, and the panels/topics those speakers will be discussing have been revealed.

#GDoCExpo 2021 speakers and games are up now on our site! Head there for more info and to purchase tickets starting at $20: https://t.co/3m0KG4lH7p pic.twitter.com/EuDi17fVYd

The sixth annual Game Devs of Color Expo will feature the following speakers and discussions associated with them:

The following are the games that will be featured as part of the Game Devs of Color Expo 2021 event: