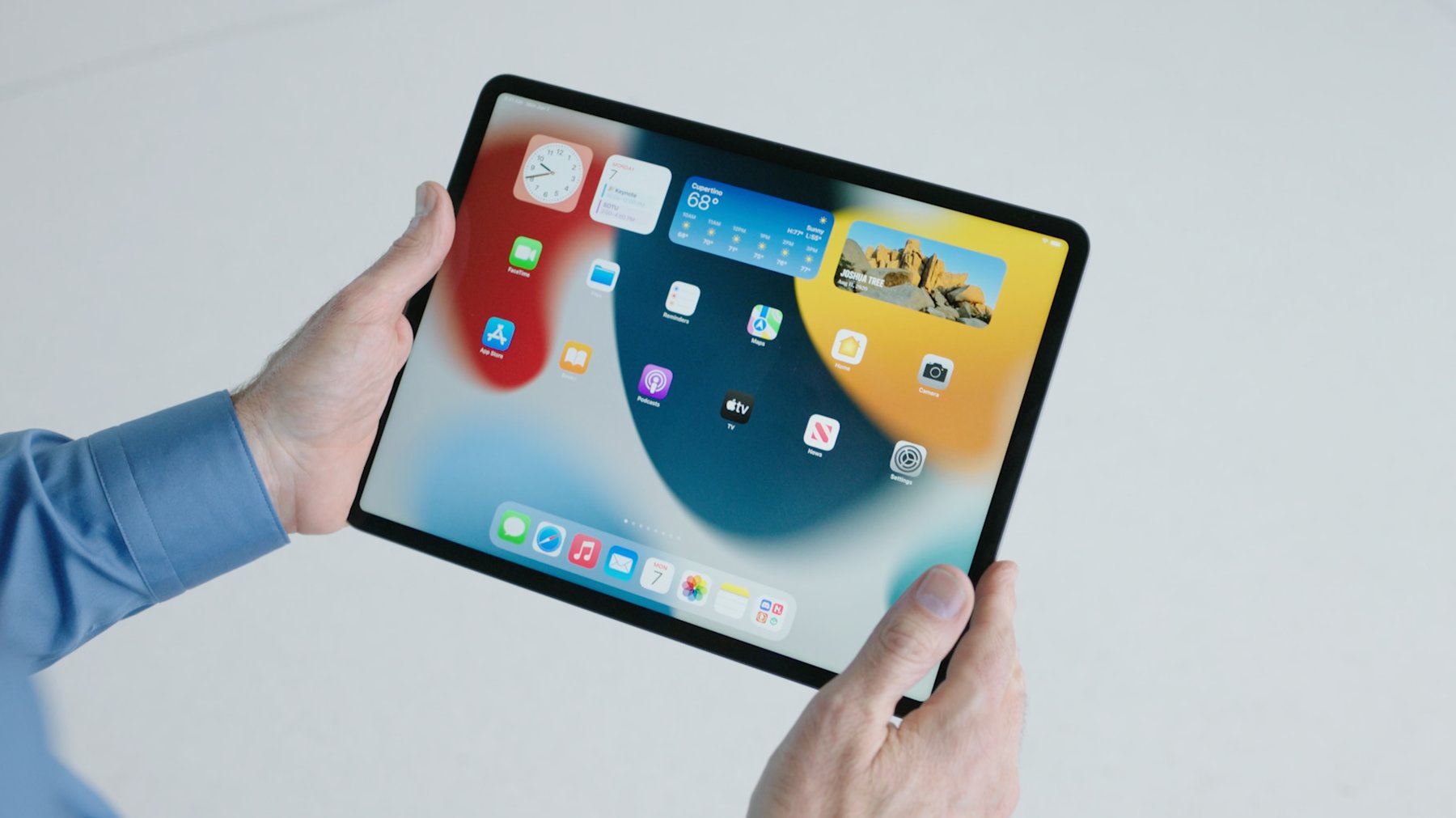 Apple reported its Q3 2021 earnings earlier today, showing a strong quarter for the tech company. However, despite the reports of success, a sentiment shared by Apple CEO Tim Cook has Apple (APPL) stock on the decline. While speaking to analysts, Tim Cook stated that the ongoing chip shortage will have an impact on iPhone and iPad sales this year.

It was during a call with analysts that Apple CEO Tim Cook stated that the company is facing issues thanks to the ongoing shortage of silicon/computer chips. He went as far as to state that iPhone and iPad sales will suffer this fall as a result of this ongoing shortages. Apple is just one of many companies in the tech and entertainment industry to see major problems thanks to chip shortages.

Not only did Tim Cook state that the chip shortages will hurt iPhone and iPad sales later this year, he states that it’s already hurt the company’s previous business. “The shortage primarily affected Mac and iPad,” Tim Cook said when speaking to CNBC. “We had predicted the shortages to total $3 to $4 billion. But we were actually able to mitigate some of that, and we came in at the lower than the low-end part of that range.”

Apple had braced for chip shortages to hurt its business this year, but was able to outperform its expectations, as evident in its Q3 2021 earnings. With that in mind, CEO Tim Cook is certain that the ongoing shortages will hurt iPhone and iPad sales this fall. Cook’s mention of iPhone sales seems to indicate that Apple may be launching a new entry in the iPhone line alongside the new iPads later this year.