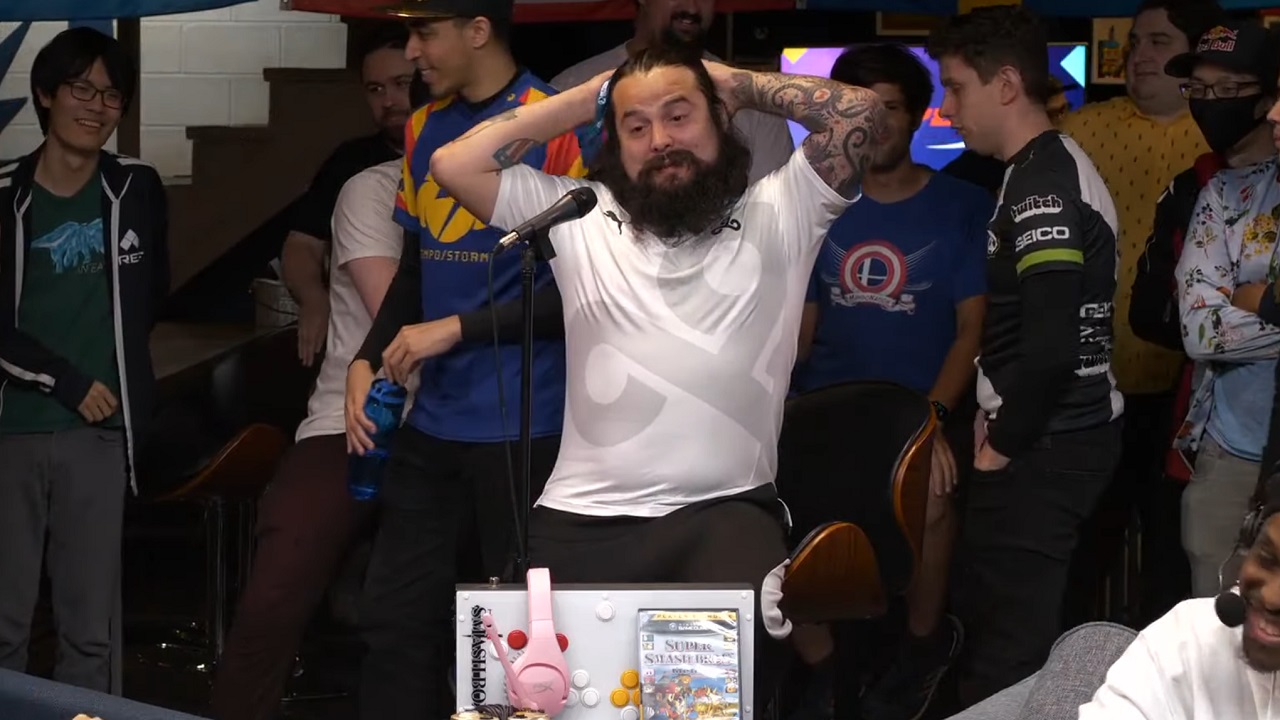 Over the course of the last weekend, we got the rare return of an in-person Super Smash Bros. event. It was Smash Summit 11, bringing together some of the best players in Melee under one roof. It was also  a weekend of incredible matches, plays, and moments. However, in the end, there could only be one winner and in an incredible turnabout, Joseph “Mang0” Marquez came from behind in Losers Bracket to take out Zain Naghmi for an incredible $46,000 USD first place finish.

Smash Summit 11 was hosted by the Beyond the Summit (BTS) organization from July 15 to July 18, 2021. Focused on Super Smash Bros. Melee, this was an invitational of an amazing array of top players either crowdfunded by the Smash fandom or qualified through previous events. Among the many players present were Jigglypuff star Juan "Hungrybox" Debiedma, Sheik main Justin "Plup" McGrath, Pikachu ace Jeffrey "Axe" Williamson, and Captain Falcon main Justin "Wizzrobe" Hallett. That said, when it came down to the finals on July 19, it was Mang0 and Zain that squared off in the Smash Summit 11 Grand Finals.

It was a tough road for Mang0, who fell to Plup in the Quarterfinals to drop into Losers Bracket. From there, Mang0 had to fight his way back to a match with Plup in the Final Singles bracket, which he managed to close out in a 3-1 run, reverse of their previous match-up.

Once he arrived at the Smash Summit 11 Grand Finals, Mang0 very nearly fell early with an 0-2 start against Zane’s Marth. However, he brought it all in the third game going forward for a stunning sweep that ended the set in a 3-2 and reset the bracket. Zane almost won it again in the second set, but Mang0 was able to persevere in another 3-2 win and take it all for a first place finish and a prize of $46,000 to go with it.

Congratulations again to our champion, @C9Mang0!

It was a huge weekend for Super Smash Bros. to say the least and while we still don’t expect to see large scale events for some time with the threat of COVID-19 still present, Smash Summit 11 was a firm reminder of how good top level Melee can be. Not to mention, it was a reminder that Mang0’s Fox McCloud in Melee is still nothing scoff at.