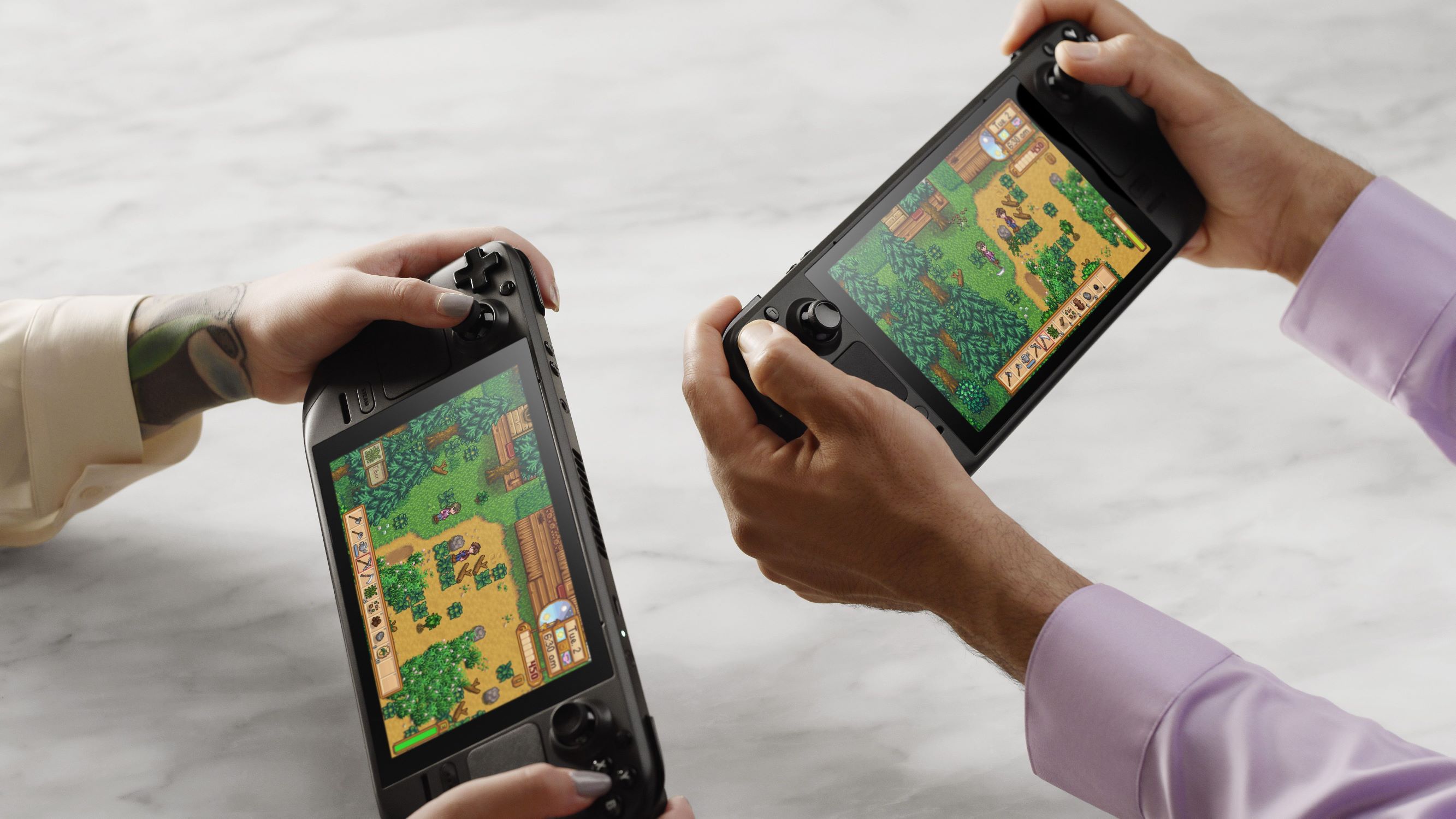 Valve dominated gaming conversations when it announced the Steam Deck on July 15, 2021. The handheld device allows for PC gaming on the go, with three different models featuring varying storage ranges. Valve has spilled a bunch of details about the new device, but one comment sticks out in particular. Valve has confirmed that the Steam Deck will run on a new version of SteamOS, rather than the same version that is used on PCs.

“On Steam Deck, your games run on a different operating system than the one on your desktop PC. It’s a new version of SteamOS, built with Steam Deck in mind and optimized for a handheld gaming experience.” The new version of SteamOS features Proton, which is a compatibility layer that will aid in running games without the need of new ports. Valve states that it will work with vendors to improve anti-cheat solutions through Proton.