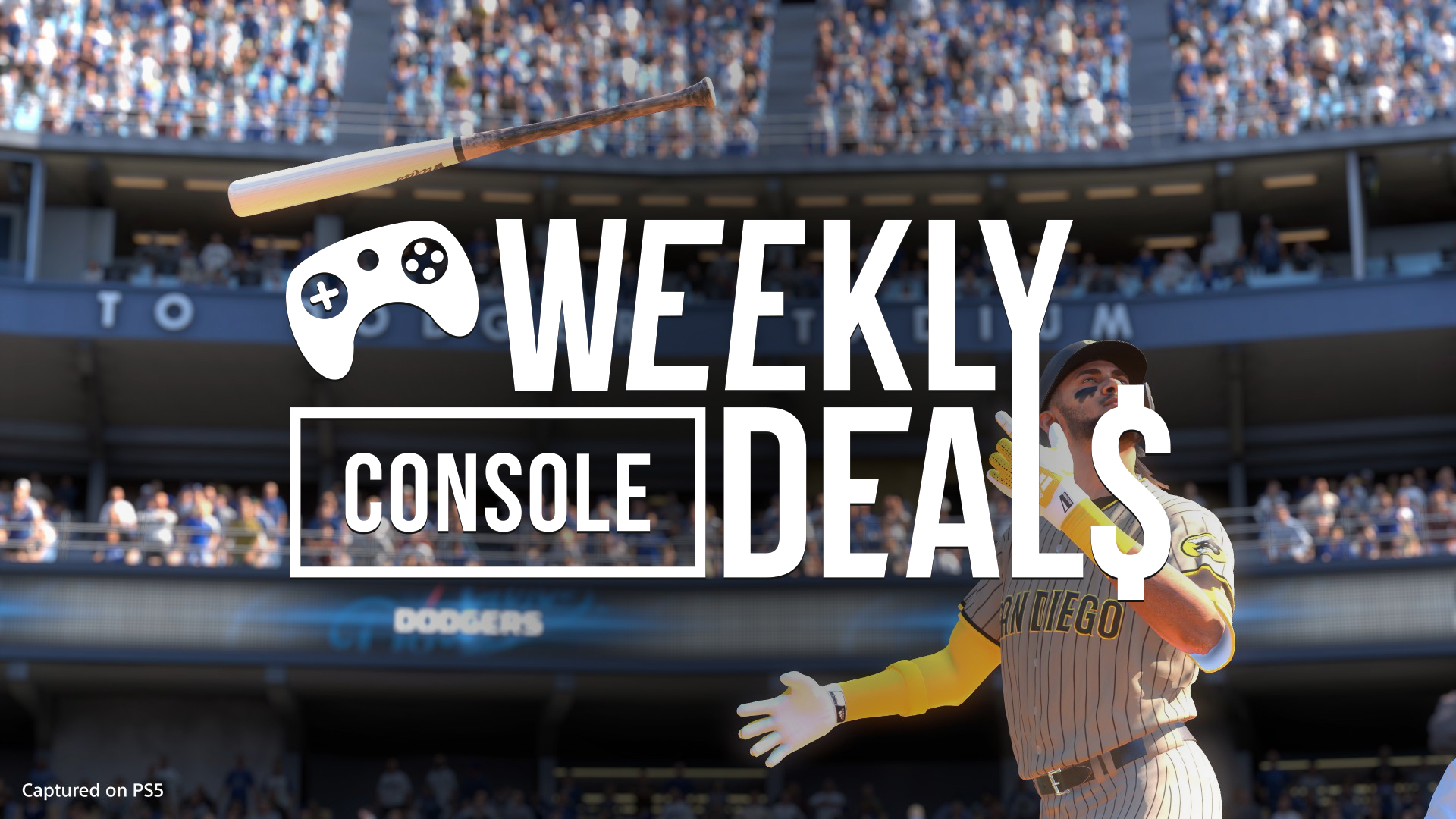 We're almost at the All Star break for Major League Baseball. That means it's time to play your favorite version of "The Boys of Summer" and gear up for summer baseball. Among the many ways to get into the baseball mood is to jump into MLB The Show 21, which is on sale across both PlayStation and Xbox.

We're a little over halfway through the year and summer vacation is well underway, so it's a good time to catch up on some great games. For PlayStation, the Planet of the Discounts has landed with deals on games like No Man's Sky, Persona 5 Strikers, Scott Pilgrim, and many more. While PlayStation looks to the skies, Xbox looks under the sea for deals on many sea-themed games like Maneater, Stranded Deep, the Shantae games, and more. Lastly, Nintendo's free NSO week for Fuser is over, but the discount is still alive for a few more days if you want to check that out. Plus, the best of Ubisoft Switch games are on sale.

That'll be it for me for now. I'll be on vacation for the next week, so I'll see you back here for the Weekend Console Download Deals in two weeks!