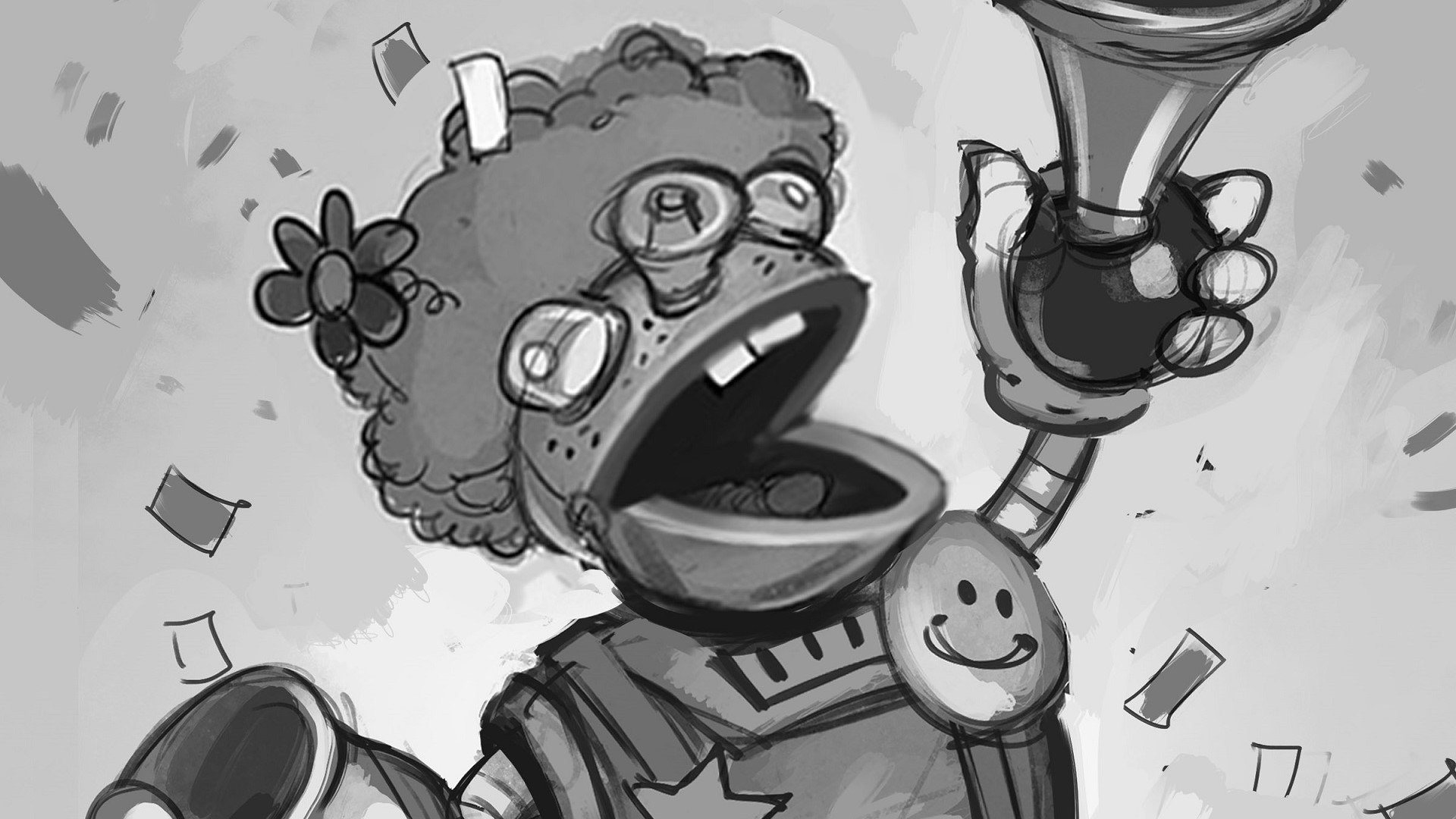 For the past several months, Blizzard has been releasing new collectibles and merchandise as part of its "From the Vault" series. It's one of the many ways that the company has been looking to celebrate its 30th anniversary. July's offerings look to be particularly interesting, especially as Blizzard begins its march towards Comic-Con@Home, the digital version of the annual San Diego convention.

Blizzard's latest batch of collectibles will honor its history from some of its most popular franchises. That includes Warcraft, StarCraft, Diablo, Hearthstone, Heroes of the Storm, and more.

Here are the collectible items that aficionados should be on the lookout for:

Look for these physical goods to hit the Blizzard Gear Store soon, alongside new book releases World of Warcraft: Grimoire of The Shadowlands and Beyond and The Cinematic Art of Overwatch: Volume 2 that are set to release on July 14. On top of all of that, Blizzard is teasing that there's more on the way during Comic-Con@Home, which is set to run from July 23-25. We'll have more details on those items as they come in.

Shacknews will keep an eye on many of these items ourselves and may even look to do a few unboxings in the future. Keep an eye on Shacknews and GamerHubTV on YouTube for new videos, including our latest unboxings and reviews.