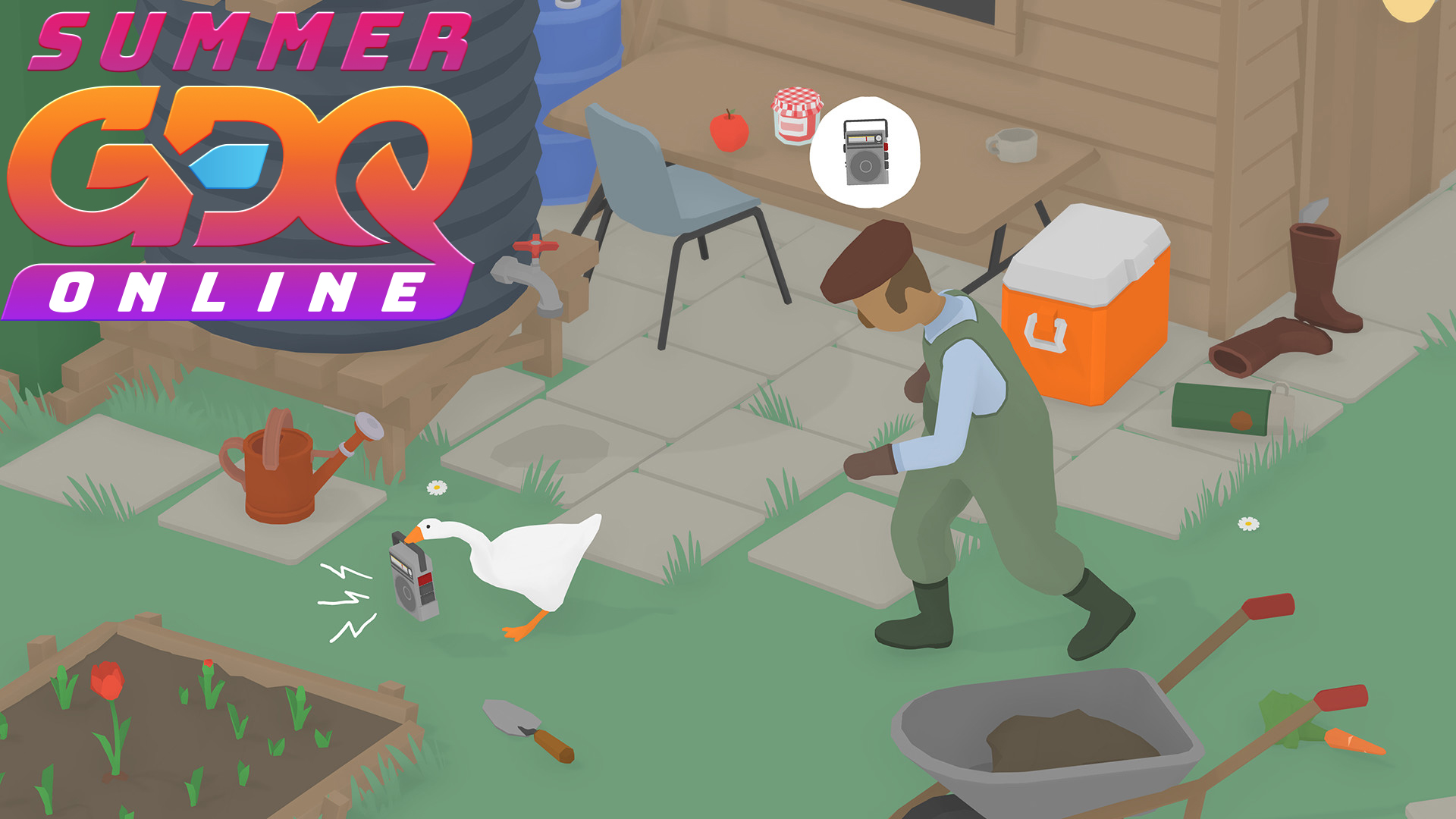 We're now well into July and that means we're well into the summer season. It also means Summer Games Done Quick 2021 Online is fully underway and already hitting its stride. The world's best speedrunners have returned for a new week-long marathon. They're not in a live venue this year, but their mission remains the same. It's seven days of speedrunning action, featuring the best games of the past and present for a worldwide audience on Twitch.

Summer Games Done Quick 2021 Online is raising money for Doctors Without Borders. This year's runners have already raised over $500,000 in just three days. Shacknews will be checking out the action all week and we'll make sure to pop in with the daily schedule throughout this week, while also spotlighting noteworty runs worth following.

Before we go any further, let's look at a highlight from Day 3. For today's highlight-- WHAT IN THE HECK IS THAT?

Here's the full schedule for Day 4, taken from the Games Done Quick website, along with a handful of runs to check out:

This one's going to take some extra donations in order to happen, but if the incentive is met, Yannini will jump on Hitman 3. He'll look to run through the full World of Assassination, as viewers get to check out Hitman 3 on the GDQ stage for the first time.

We got to chat with Yannini about his upcoming run and you can check out that interview above. Learn about the ins and outs of running a game like Hitman, along with some fun anecdotes.

Untitled Goose Game is rapidly becoming a GDQ staple, one we've seen run at a few previous events. So what's the next frontier? The answer is a co-op run! Untitled Goose Game got a co-op update late last year and it offered a new way for players to troll the neighborhood. Now watch Tasselfoot and Thundar001 join forces to bring joint goose mayhem to everyone around them.

We also chatted with Tasselfoot and Thundar001 about their upcoming run and you can check out that interview above.

The Silly Games Done Quick block is a fun one this year, but there's one main event. The past few GDQ events have taken players through the infamous Zelda CD-i trilogy. Now comes Link: The Faces of Evil. Grab some popcorn and get ready to join the GDQ couch to roast this awful, awful video game, as players are "treated" to all cutscenes.