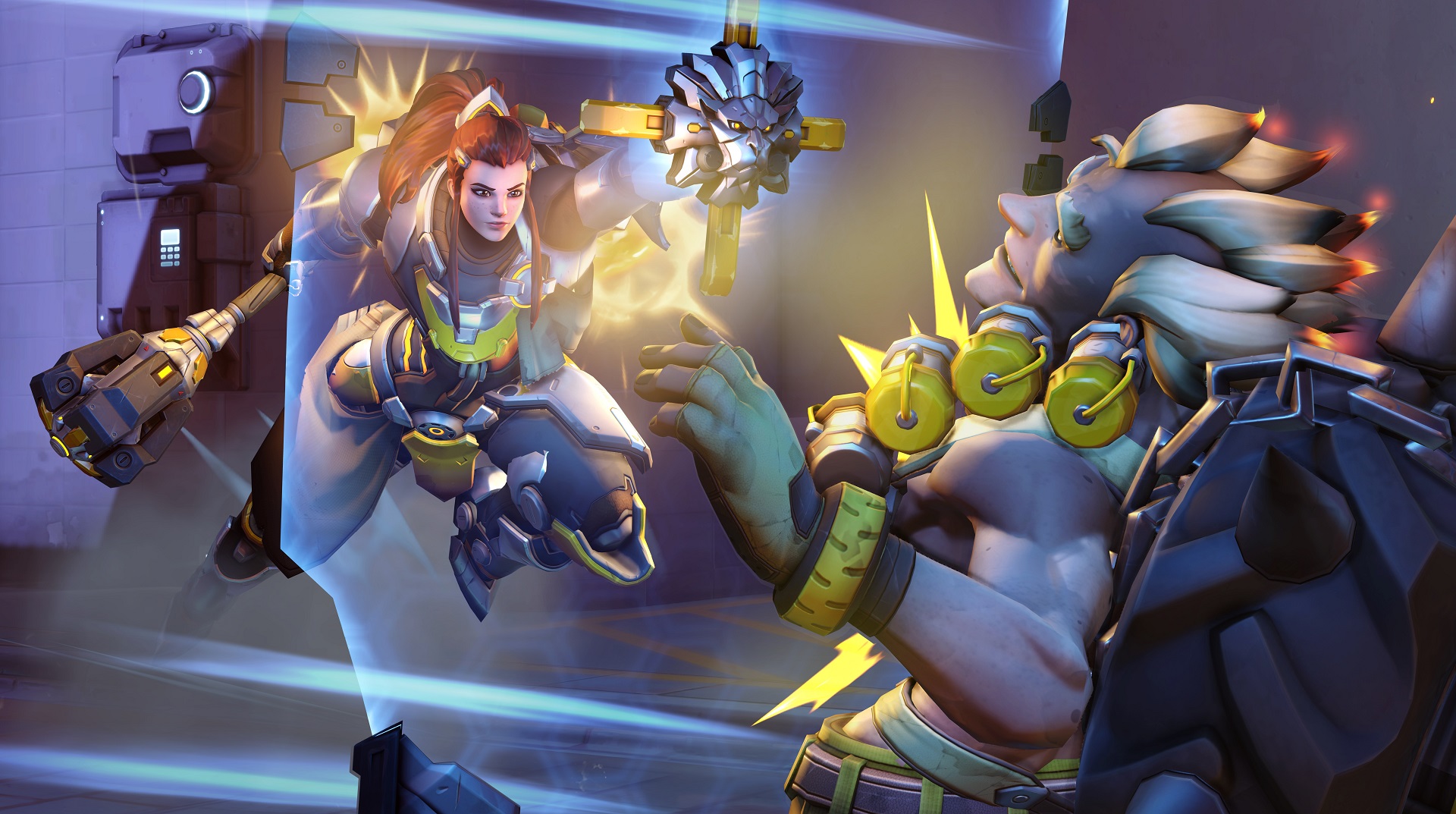 On Tuesday, Blizzard offcially announced the beginning of Overwatch's crossplay support. Overwatch players from any platform will now be able to play casual sessions with friends across every platform. Competitive players will have a few restrictions put on them, in that console players can only play with console players and PC users will only be able to play with other PC users. But, what if you don't want to play with other platform users at all? Shacknews is here to help you stay within your own ecosystem.

Cross-platform play is enabled through an option within Overwatch. It's possible to disable this option, in most cases. Here's what we gleamed out of the initial announcement from the Overwatch website:

Cross-Play will be automatically enabled by default for all users. If you decide that you want to opt-out of the cross-play function, you may do so through the Overwatch in-game menu, or within your console’s system settings for Xbox. PC players cannot opt out of cross-play.

The specific reason for PC users being unable to opt out of crossplay is unclear. However, as noted earlier, Tuesday's crossplay announcement stated that the feature will be turned off for ranked matches. That's because console players have an aim-assist feature that wouldn't mesh well with the PC ecosystem. If PC players want to avoid the console users, jumping into ranked matches appears to be the answer, for now.

As for console players, avoiding players from other consoles is just that simple. Just be aware that it may have consequences, as Blizzard notes that opting out of crossplay may increase queue times.

Cross-platform play is up and running in Overwatch today. Whether you want to participate is up to you. We'll continue to keep an eye on Blizzard's shooter for the latest updates, so keep it on Shacknews for more information.