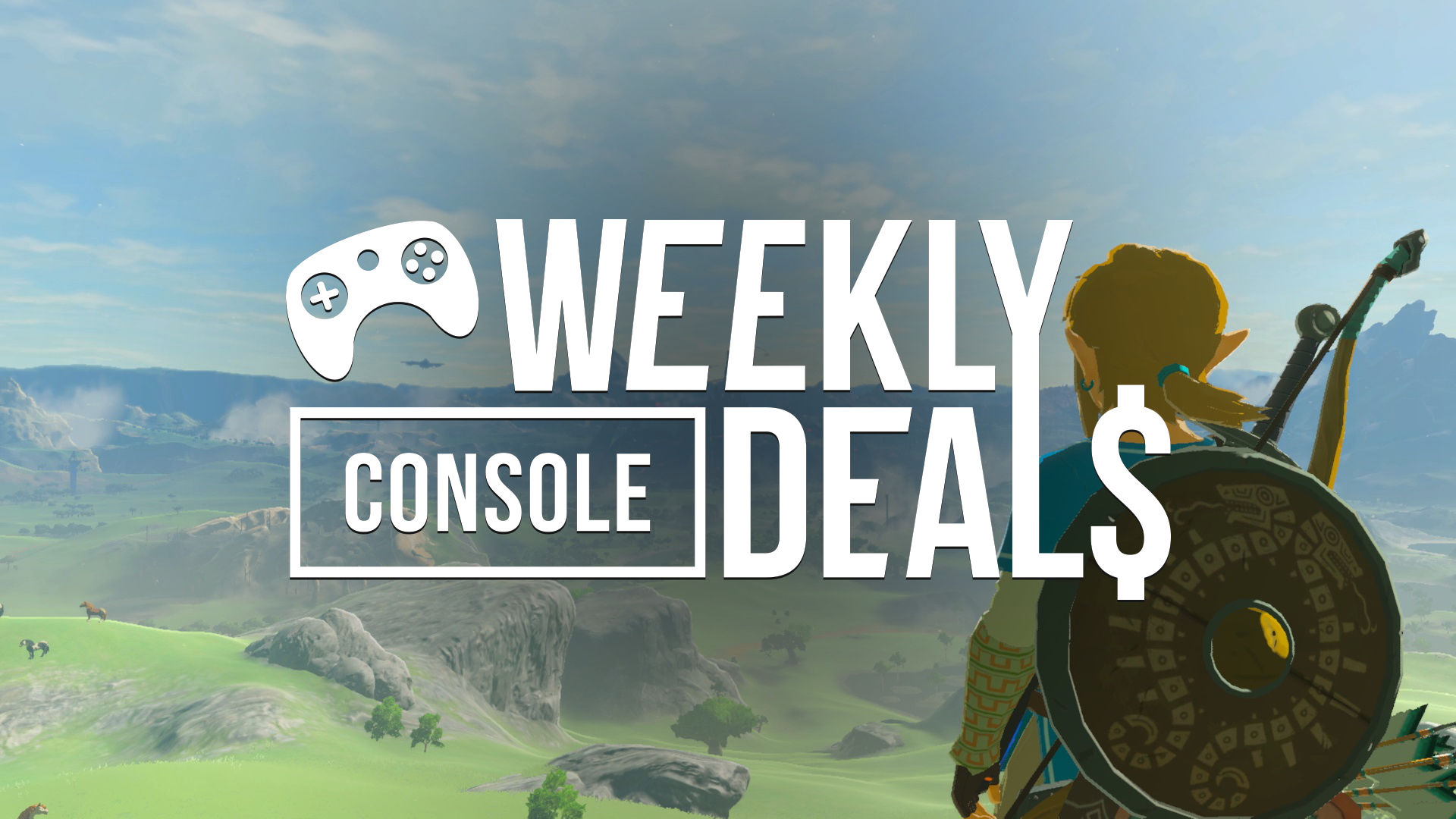 E3 2021 is over and while some retailer sales are coming to a close, others are just getting started. Nintendo is ready to party with its biggest sale of the year. Yes, this includes rare discounts on first-party games. It's not everyday you'll get a crack at Breath of the Wild, Paper Mario: The Origami King, and Fire Emblem: Three Houses for less than their regular price. On top of that, there are deals for phenomenal third-party games like Overwatch and Doom Eternal and indie standouts like Hades and Among Us.

Xbox has closed up shop on its Deals Unlocked sale, but has stepped in with deals for Ubisoft's best, coming off the Ubisoft Forward presentation. Lastly, while PlayStation did not attend the E3 festivities, the PlayStation Store does have a nice deal for Hitman 3.