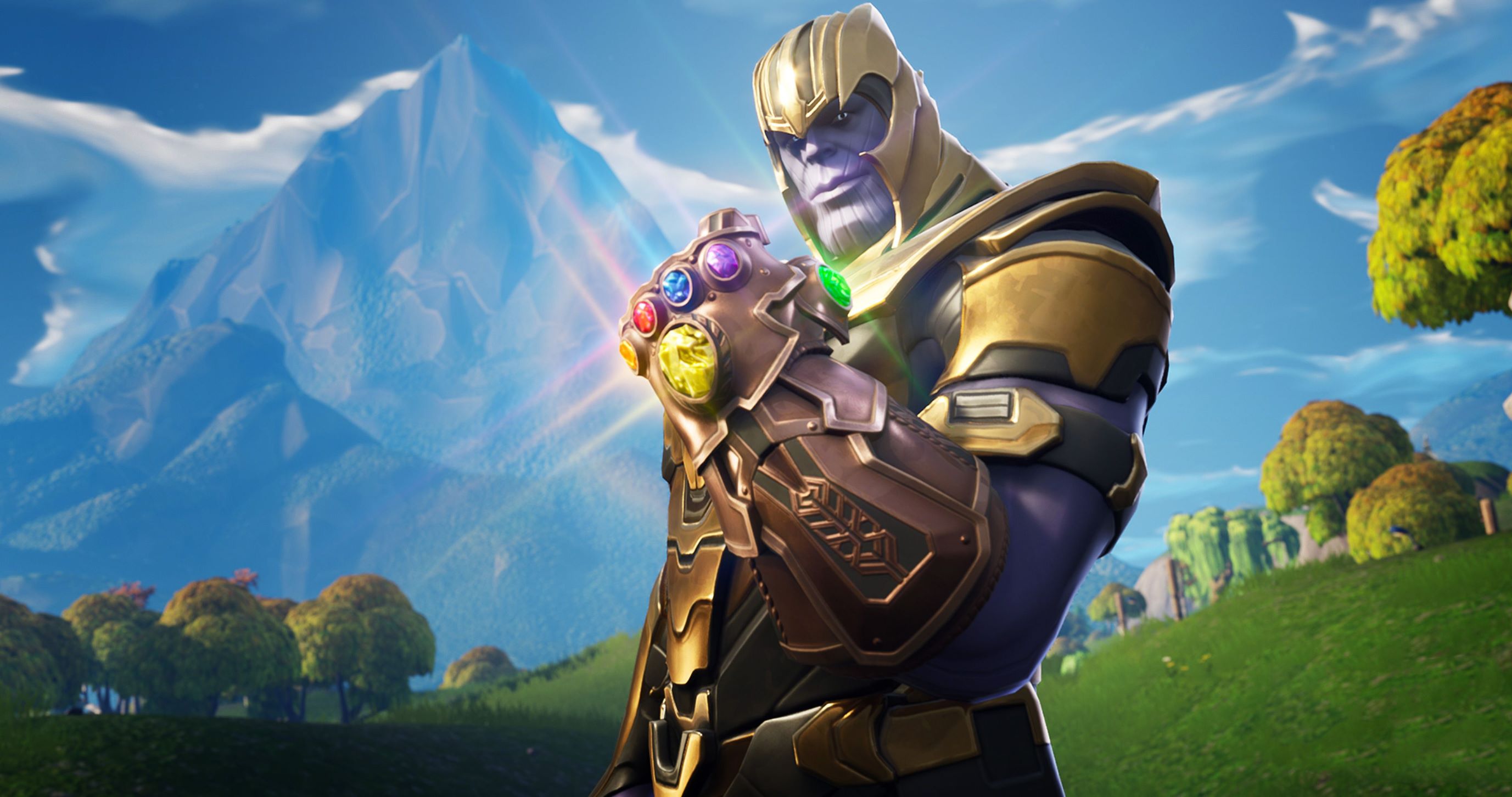 It’s hard to imagine a time where Fortnite wasn’t this pop culture phenomenon, constantly crossing over with every major name in the entertainment world. However, that was the case back in 2018, and those big partnerships were few and far between. It was Fortnite’s crossover with the Marvel Cinematic Universe in celebration of the release of Avengers: Infinity War that saw Thanos himself come to Fortnite in a limited-time mode. Now, The Mad Titan is back, as Epic Games has announced the Thanos Cup for next week.

Epic Games revealed the Thanos Cup with a post to the official Fortnite website. Starting on June 21, players can compete in the Thanos Cup. Structured like most other competitive Fortnite queues, the Thanos Cup will be a temporary mode open to all players, in which they will go head to head in order to rack up points. This duo tournament will allow players to play a maximum of 10 matches over the course of three hours.

The Thanos outfit will be purchasable in the Fortnite Item Shop on June 26. The Outfit is identical to what it looked like during the 2018 event, but there are some added bonuses. The bundle comes with the Infinity Gauntlet Back Bling, which sports all 6 of the legendary Infinity Stones.

Players that perform exceptionally during the Thanos Cup will not only receive the new Outfit bundle for free, but they’ll get it before it even comes to the item shop. The top-scoring teams from each region will be awarded the Thanos Bundle.

Thanos’ Avengers: Infinity War event back in 2018 arguably kickstarted Fortnite into becoming the pop culture monolith that it is today. It only makes sense that The Mad Titan would eventually make his return to the battle royale. As he infamously said, “I am inevitable.” For more on what’s new in Fortnite, Shacknews has you covered.