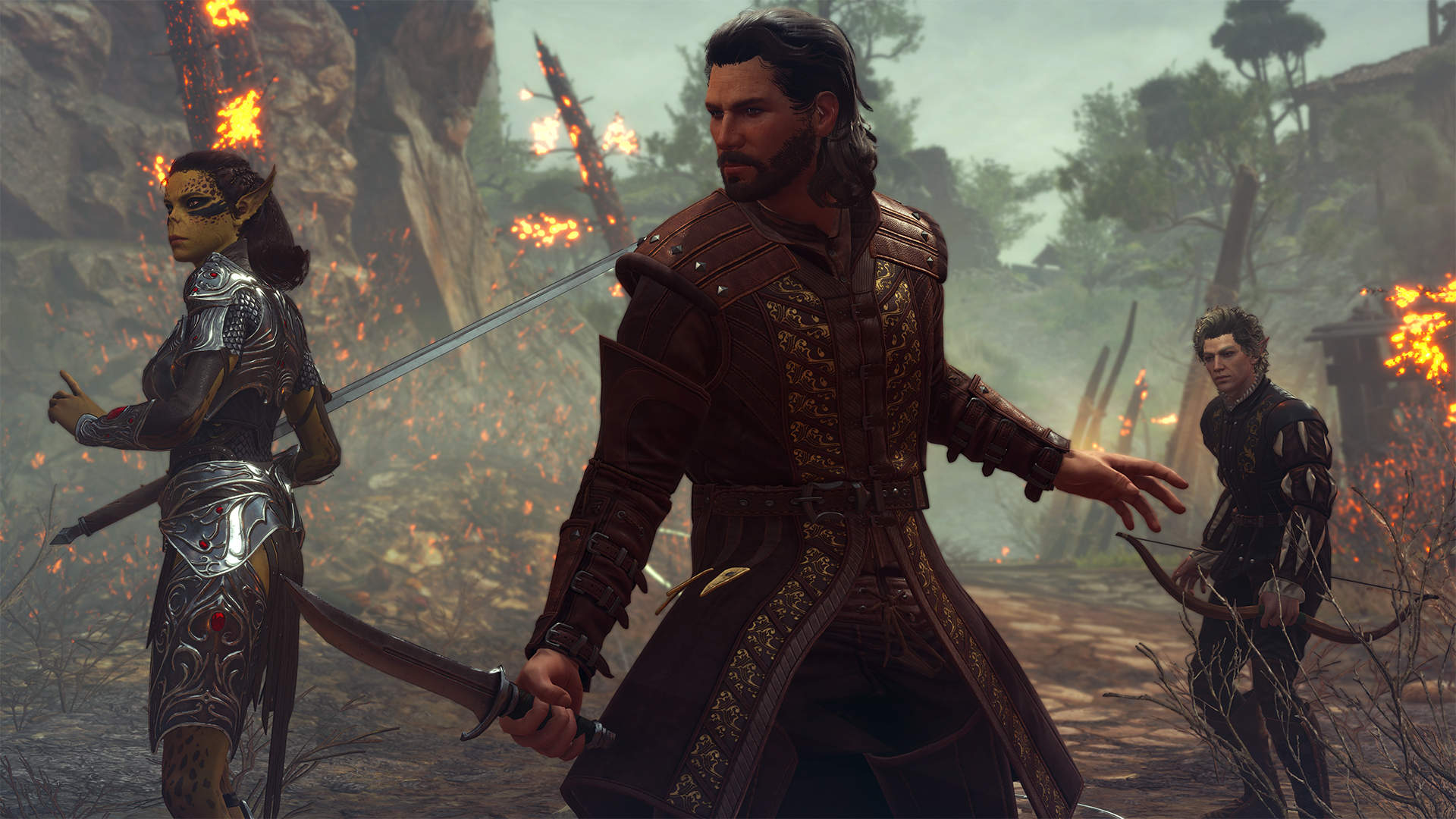 Baldur’s Gate 3 is the highly-anticipated new installment in the Baldur’s Gate franchise, looking to offer a premier role-playing experience. The ambitious sequel is currently in early access, allowing fans to play a slice of the game and offer feedback to the developers as they work to finish it. Though there were hopes that the game would get its full launch by the end of the year, it looks like that won’t be the case. Larian Studios has announced that Baldur’s Gate 3 will not be leaving early access in 2021.

This news comes from an interview that GameSpot conducted with Swen Vincke, the founder of Larian Studios. "We are really trying to get the game done by next year," said Vincke during the Play for All livestream interview. "It's not going to release this year for sure." That’s pretty clear confirmation that Baldur’s Gate 3 will not be leaving early access by the end of this year.

The team at Larian Studios has been pretty hush on the state of Baldur’s Gate 3 for quite a while. The game first hit early access back in October of 2020, to which it was well-received by both fans and critics. In the time since, Larian Studios has issued several updates to the game, adding new content and addressing feedback from players. The game’s last big update came back in February of this year.

During the interview, Vincke also states that the game’s next update will introduce several changes that are influenced by what they’ve heard from the community since hitting early access.

Baldur’s Gate 3 will not be exiting early access and getting a full launch this year, but that’s likely for the best. As Larian Studios continues to work to ensure that the game is the best it can be, you can expect to catch any updates on Baldur’s Gate 3 right here on Shacknews.