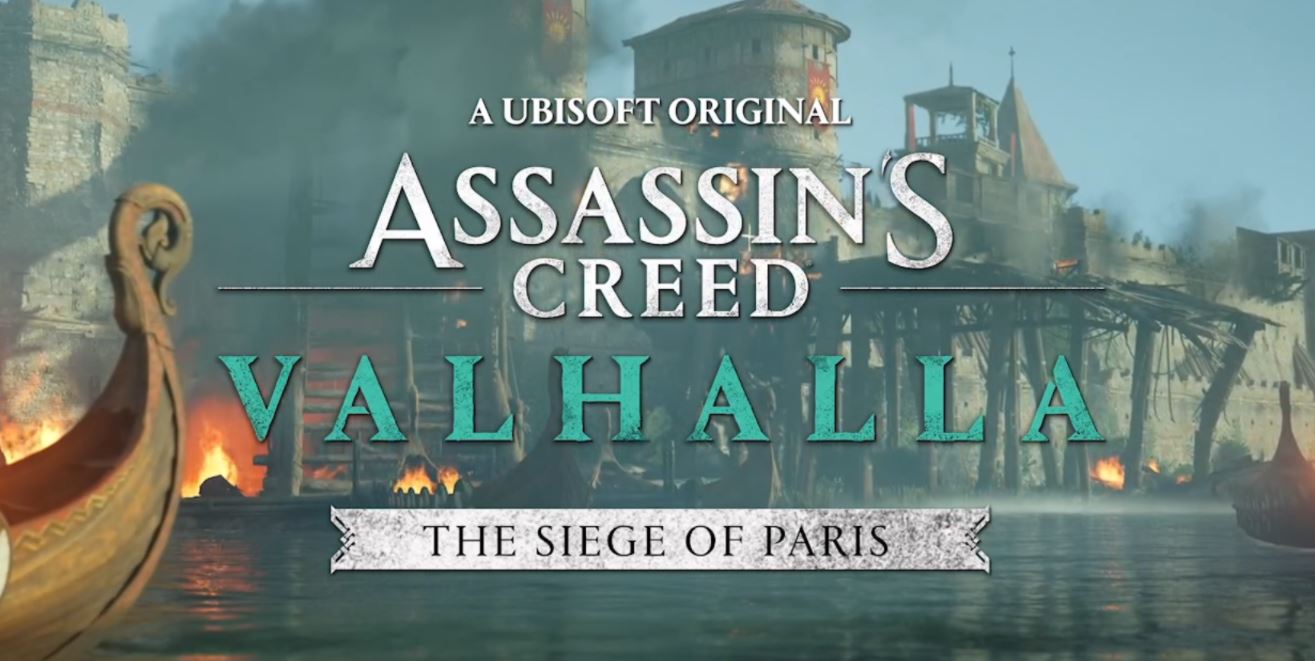 Ubisoft delivered the biggest-ever Assassin’s Creed game last year in the form of Valhalla and has big plans to keep the content pouring in through this summer. During the Ubisoft Forward E3 2021 event showcase, Ubisoft took the opportunity to show off the new Siege of Paris expansion for Assassin’s Creed Valhalla in an exclusive new trailer.

If you are the kind of person who believes the stuff that historians write in books, real-life Vikings made a decision to occupy Paris way back in 845 CE. As a city full of people and nice things, it's probably fair to say that the Vikings had lots of things to loot and pillage during this ordeal. Should you desire to experience this for yourself, Ubisoft's new expansion for Assassin's Creed Valhalla is just what the doctor ordered.

It was also mentioned during the Ubisoft Forward E3 2021 presentation that Valhalla would get its own version of the Discovery Tour mode that first gained popularity with Assassin's Creed Odyssey. The educational jaunt through Viking history should prove to be very informative for folks who don't believe in books or reading (like me!). While no firm date has been set for the Siege of Paris expansion or the Valhalla Discovery Tour, fans should expect it to release by the end of summer.