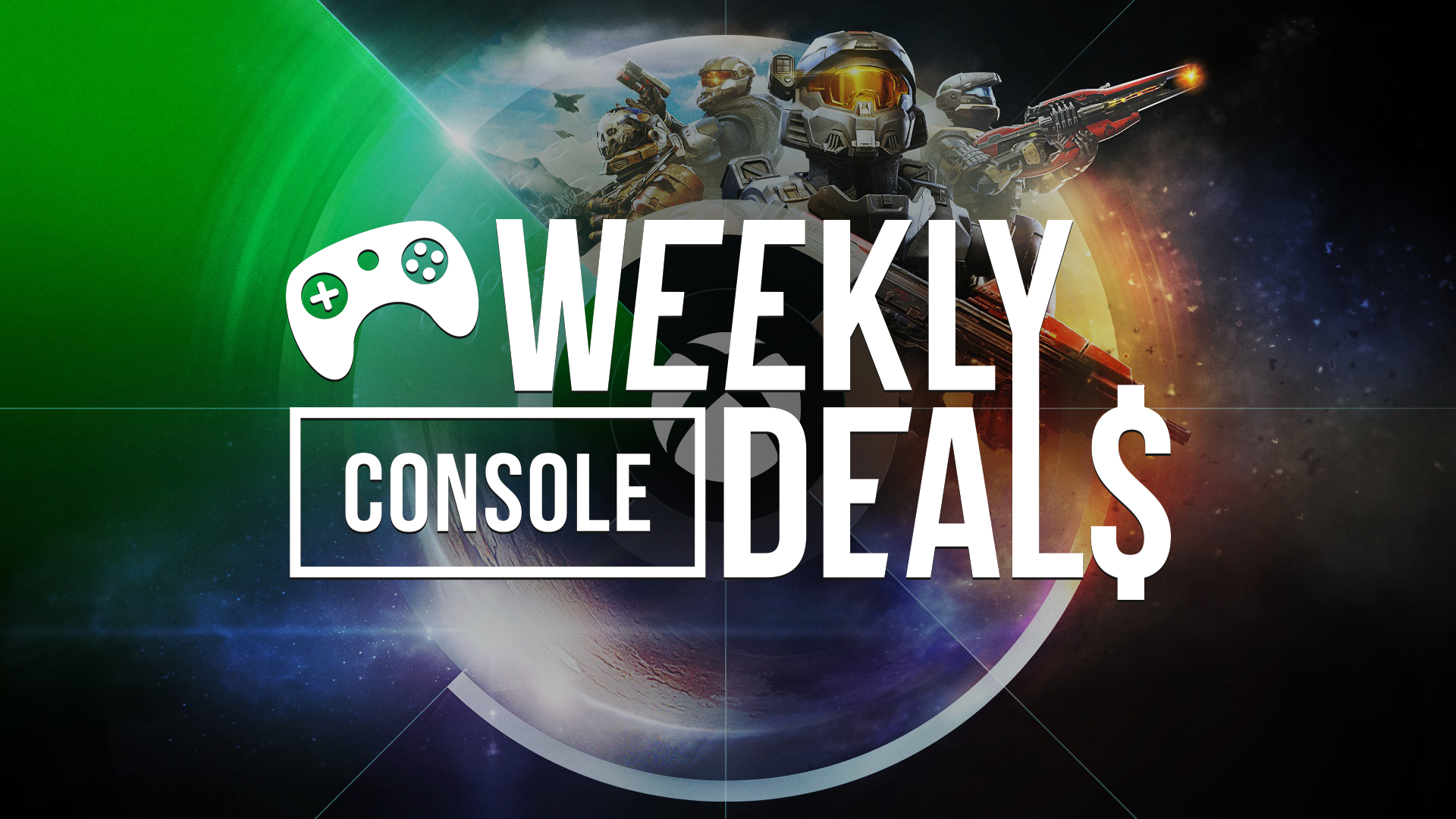 It's that time of year again. E3 season is upon us. Even if E3 itself isn't the show that it used to be, the spirit of the season is still present and that means it's time for a lot of big sales from the three major console makers. Xbox is first to the party, as they've kicked off their Deals Unlocked sale. This means hundreds of Xbox games, some available on both Xbox Series X and Xbox One, are getting some big discounts. Be sure to check those deals out now.

Elsewhere, PlayStation has started up its Double Discount sale, where PS Plus users get twice the savings. And, while Nintendo hasn't kicked off its E3 sale just yet, it has started slashing prices on the best from Ubisoft.