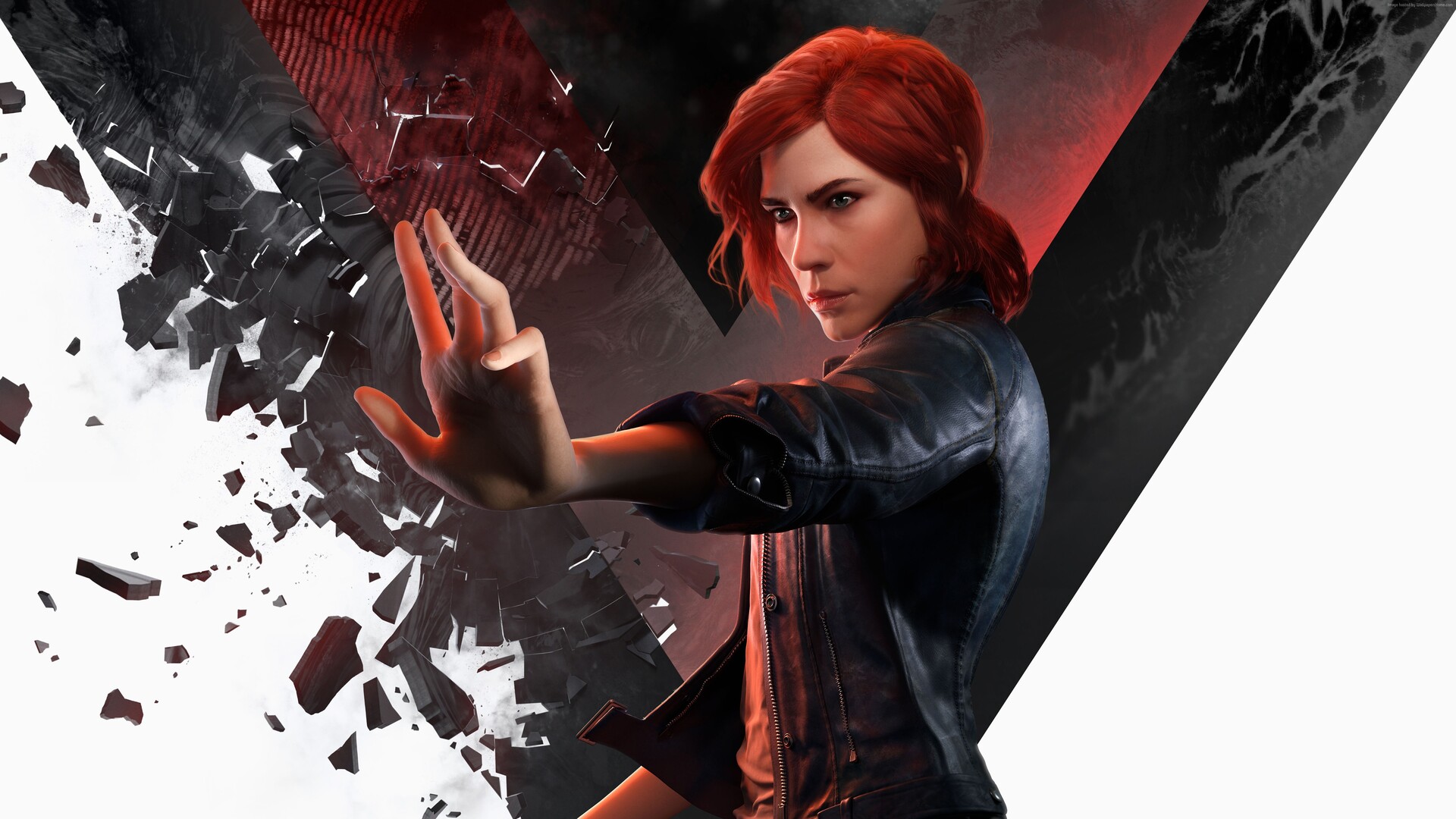 One of the most enticing aspects of the Epic Games Store is its weekly vault-opening, in which a surprise game is made entirely free for all users for a week. These titles are only downloadable for a 7-day period, but will be owned forever once claimed. Now, EGS is offering up one of the most beloved games in recent years as Control is the Epic Games Store free game of this week.

As they do every week, Epic Games Store didn’t reveal its latest free game until the moment it became available to download. From now until June 17 at 8 a.m. PT/11 a.m. ET, anybody with an Epic Games account can download Control from the Epic Games Store client. Once the game is swapped out next week, you’ll still own it.

The Vault has opened… and something within is calling you to the Oldest House.

Discover a world unknown. Humanity is at stake. Will you regain CONTROL? 🔻

It should be noted that this is the base version of Control. That means that you won’t receive any of the DLC or content that was added post-release. Even with that in mind, it’s quite a tasty offer. Control was a Game of the Year contender in 2019, and has been one of the most impressive releases from Remedy Entertainment in many years.

Control is also an excellent game to experience on PC. It’s graphical quality and ray tracing capability make it an excellent showcase for mid to higher-end PCs. Even if you don’t have the room to install Control on your computer right now, you can claim the offer, and then make room and install it whenever you get the chance to do so.

Control is this week’s free Epic Games Store download, and will be available until June 17. Epic Games Store continues to entice players by offering some of the best games out there at zero cost. To keep up with the weekly titles coming out of the vault, stay tuned to Shacknews’ Epic Games Store topic page.