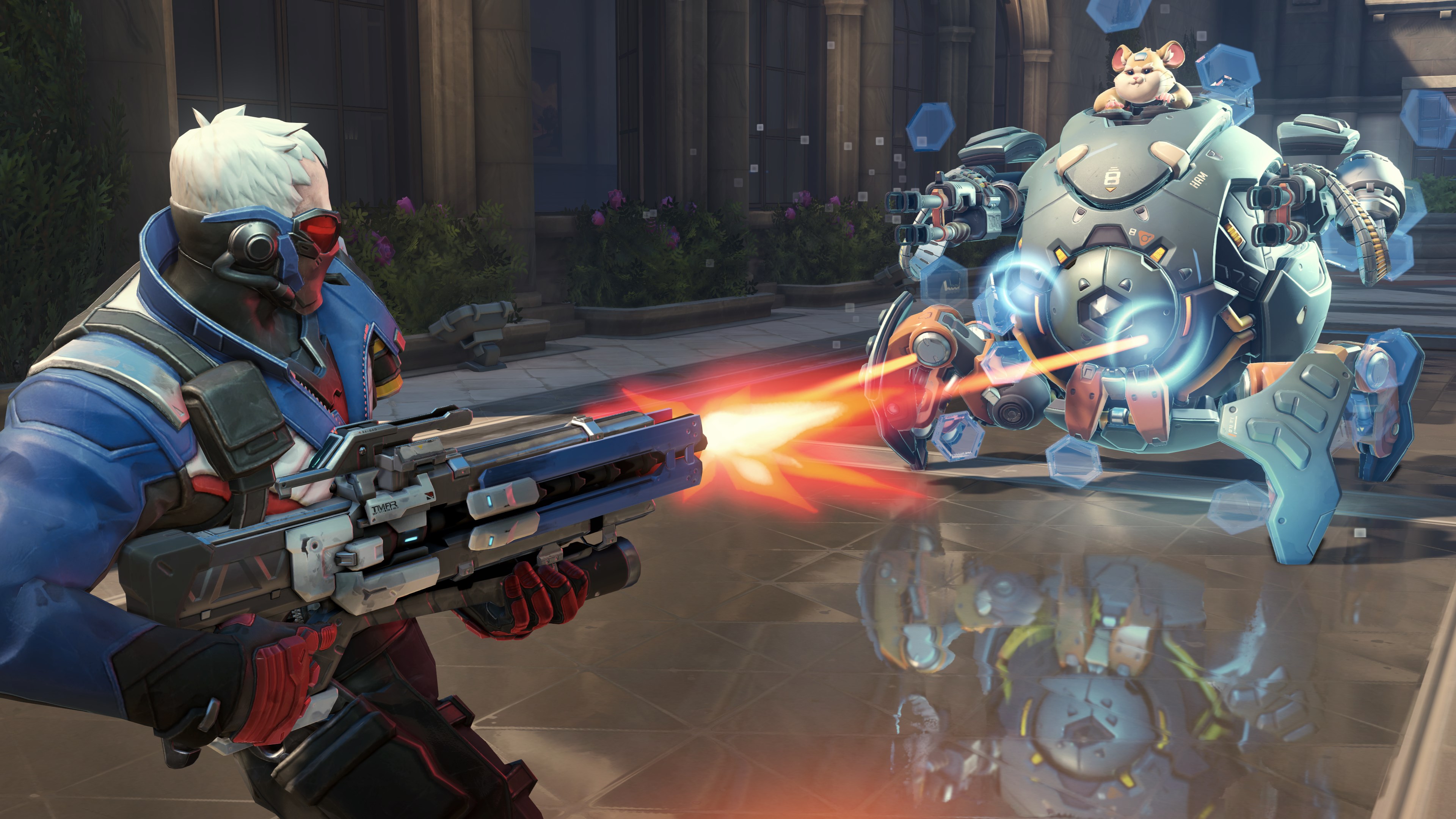 With Overwatch 2 on the horizon, what's left for the original Overwatch? There's one big bullet left in Blizzard's chamber and it looks like they're about to fire it. Overwatch has been on PC and consoles for five years, but to this point, those platforms haven't been able to play with each other. That is about to change, as cross-platform play is coming to Overwatch in the near future.

On Wednesday, Blizzard announced the Cross-Play Beta, which will test the waters of cross-platform play across PC, PlayStation, Xbox, and Nintendo Switch. Cross-play will be powered by a new Battle.net update, which will merge friends lists from across different territories into a single list. This will allow players to party up, regardless of their location and regardless of their platform preference, with the exception of China, which will stay its own isolated region. More information on the new Battle.net update is available on the Blizzard website.

In order to make cross-platform play work, all users will need to make a Battle.net account and link their specific consoles. Anyone who does this will receive a Golden Loot Box whenever the Cross-Play Beta goes live. The Golden Loot Box will remain available until December 31, 2021.

Cross-platform play is a potential game-changer for Overwatch, especially as Overwatch 2 shows increasing signs of life. This makes it likely that the eventual sequel will offer cross-platform play out of the box. There's no word on when the Cross-Play Beta will launch, but Shacknews will keep an eye on this story as it develops. Jump on the Overwatch website for more information on this collision of user bases.