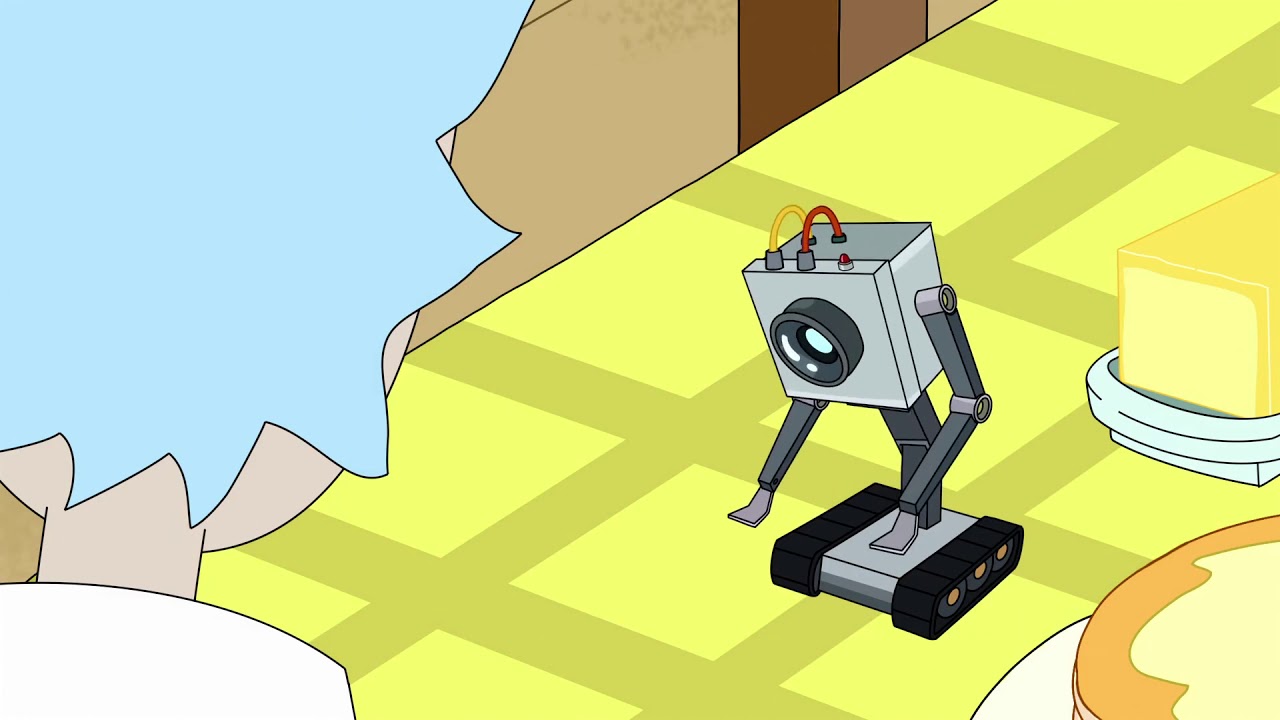 We’re less than a day away from the start of Fortnite Chapter 2 Season 7, and developer Epic Games is still teasing the changes and additions that fans can expect so see when the update goes live. Though it’s pretty clear that Fortnite’s next season will follow an alien/extra terrestrial theme, we’re also starting to get an idea of what that means for new cosmetics and items. In a recent post, Fortnite teases an in-game crossover with Rick and Morty for Chapter 2 Season 7.

Epic Games teased the upcoming Rick and Morty collaboration in a tweet from the official Fortnite account earlier this morning. The cryptic post is titled “Catalog Entry #476-122” and is the results of a transportation bot test. Though the text itself is hard to make sense of, the media attached is a bit clearer. We see a firearm, a robot, and a helmet. However, this isn’t just any random set of gear and equipment. It’s all directly from the popular animated series Rick and Morty.

Most recognizable is the Butter Butler. This character was first seen in an episode of Rick and Morty where the titular Rick creates a small robot to improve his dinner table experience. When asked “what is my purpose,” Rick simply tells the robot, “you pass butter,” giving birth to one of the show’s several iconic moments.

Now, it’s hard to tell how big of a capacity this Rick and Morty Fortnite collaboration will be. Chapter 2 Season 7 begins tomorrow and it’s possible that these may be new cosmetic additions to the game, such as emotes or sprays. There’s also a chance that we could see Rick and Morty content added as actual items and weapons that can be used in-game. Fortnite has had several crossovers that included temporary weapons and items from other franchises being added to the battle royale game.

The specifics of Fortnite’s Rick and Morty collaboration will be revealed when Chapter 2 Season 7 begins tomorrow. Regardless of what it ends up being, Rick and Morty is a logical crossover for what will be an alien-themed season of Fortnite Battle Royale.