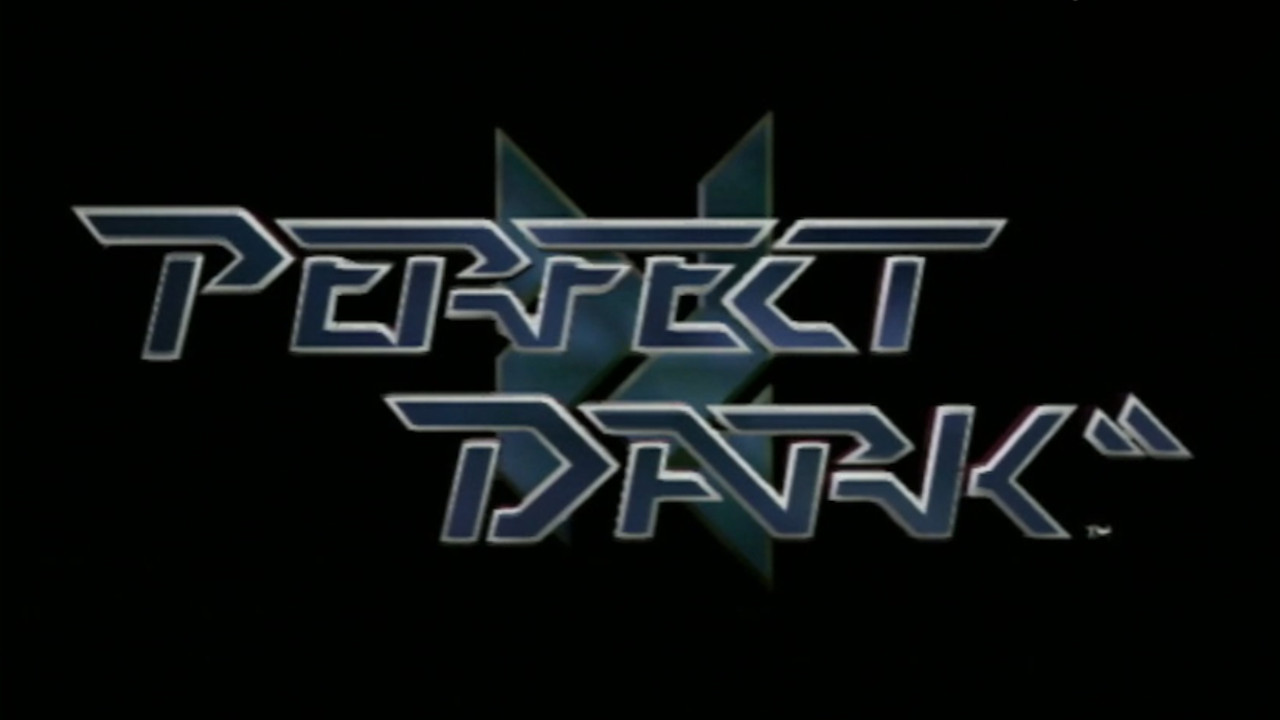 Another week has flown by as we enter the final weeks of spring and brace ourselves for Chris Jarrard’s hot boy summer. If you’re not quite ready to embrace the future, you can always reminisce about the olden days of 3D yore with skankcore64, my trek through every Nintendo 64 game released in North America. I’ll be live later today on Shacknews Twitch at 1 p.m. PT / 4 p.m. ET.

Episode 66  - Are you afraid of Joanna Dark?

I haven’t quite graduated from the Carrington Institute here on skankcore64, rather, I kind of just started playing the game and did my training in the field on the last episode. Perhaps today we’ll take a stroll around the grounds and familiarize ourselves with the basics of Perfect Dark before we set out on a perfect disaster. The missions have all been a blast so far, with minimal confusion and backtracking.

It’s easy to see the evolution from Goldeneye 007 to this game as all the key elements of the hit Bond game are here. They’ve been refined and polished to a degree only found in titles that release right at the tail end of a console’s lifespan. Perfect Dark is a great example of a game that pushes its platform to the very limits of its capabilities, something that usually happens when a system matures to the point where its best developers can flex their technical wizardry. You can keep an eye on my progress with the embedded viewer above, or come down to Shacknews Twitch to chat with me as I play!

I’d like to extend my gratitude to every viewer of our Shacknews livestream content. Your presence and interaction drive our hosts to deliver the highest quality content everyday. If you’d like to increase your support for Shacknews Twitch, please consider subscribing monthly to our channel. You’ll gain access to a slew of exclusive Shacknews emotes to share anywhere on Twitch, as well as ad-free viewing every time you watch our shows. With Amazon Prime and your Twitch accounts linked together, you can also get a free sub every month! Check out our guide on Prime Gaming to get started!