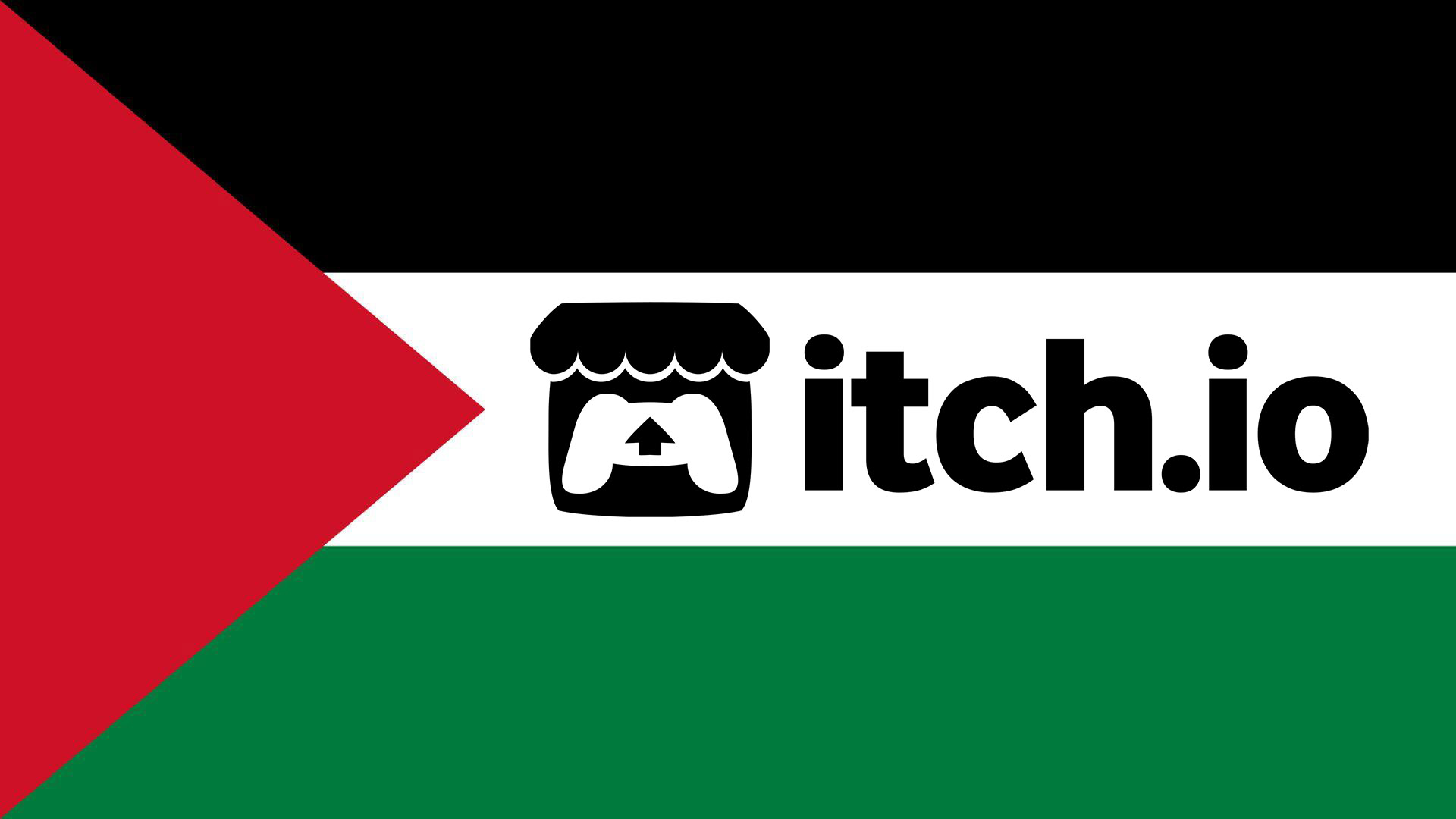 The Indie Bundle for Palestinian Aid includes over 1,000 games for $5

So many around the gaming industry came together this year in order to raise awareness and support for Palestinians. Although the situation may have faded from the trending pages of Twitter and Facebook, it’s still a very real and ongoing issue affecting thousands of people. As a move to supply further aid, a new indie game bundle composed of over 1,000 games costs just $5 and is sending proceeds to UNRWA.

Please share! The Indie Bundle for Palestinian Aid is a bundle of over 1000 games for $5 or more. Proceeds go to UNRWA to provide food, physical, and mental aid to palestinians in need. https://t.co/iG1AvfKlSH pic.twitter.com/47N02GV4RW

includes exactly 1,020 games, all together in one package for the insanely modest price of $5. Of course, you can choose to pay more if you’d like to raise your donation. At the time of this writing, there is currently a full week and several hours left to claim the bundle.

Every dollar made from the Indie bundle for Palestinian Aid will be donated to UNRWA (United Nations Relief and Works Agency). In the description for the bundle, the devs explain why they chose to go with this organization for their fundraising efforts.

“The UNRWA has provided food assistance for over one million Palestinians, and continues to do so in the territories with heavy destruction. They also provide emergency mental and physical health protection for those in the region.”

It’s hard to argue against the bargain that is over 1,000 of video games for the low price of $5, especially when 100% of the money spent is going to an important cause. This isn’t the first time we’ve seen indie developers band together amidst a humanitarian crisis. Last year, the game Bundle for Racial Justice and Equality raised over $2.4 million following a spike in Black Lives Matter protesting.