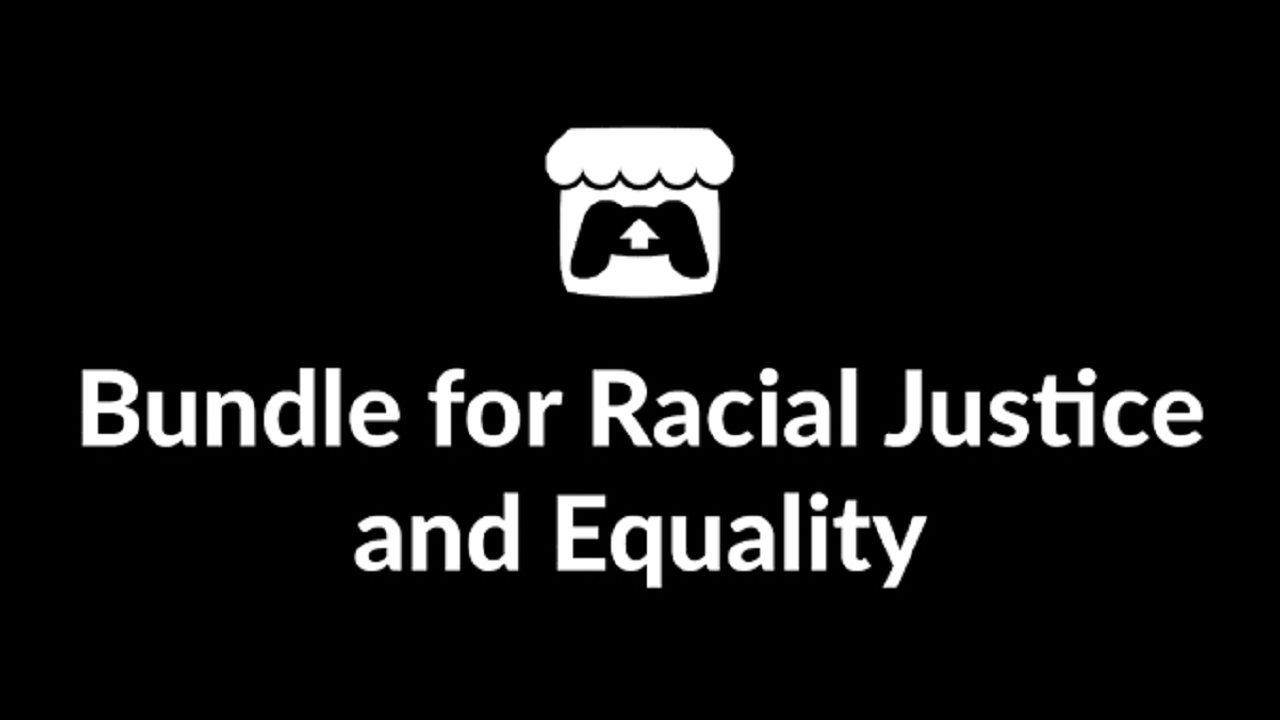 Itch.io's 742 game Bundle for Racial Justice and Equality has raised over $2.4 million

A lot of different forces in the gaming industry have come together in the wake of the cruel killing of George Floyd by the Minneapolis Police and other victims of police brutality. Arguably one of the most incredible among them is the Itch.io community. Creators on the Itch.io platform put together a 742 game Bundle for Racial Justice and Equality, featuring tons of games from over 500 creators, and the bundle has raised over $2.4 million for charity.

The Itch.io Bundle for Racial Justice and Equality sale kicked off a few days ago and is slated to end around midnight PT on June 15, 2020. For just $5 (or more if you would like to give further), the bundle gives you access to 742 games from 564 creators on the Itch.io platform. It’s not Steam Keys or anything, you can download the games DRM free or play them directly through Itch.io in most cases. All proceeds from the Itch.io Bundle for Racial Justice and Equality go directly to the NAACP Legal Defense and Educational Fund and Community Bail Fund made to protect, defend, and bail out protestors and minorities wrongly arrested and jailed.

We reached out to our community and an unprecedented number of creators donated over 740 projects to be part of what we believe is the largest bundle ever.

The Bundle for Racial Justice and Equality is now available #BlackLivesMatterhttps://t.co/JCCnqMF6yz

Itch.io’s Bundle is no slouch either. The 742 games included feature a ton of new and recent indie projects, and some stars among them are the point-and-click horror thriller Oxenfree, the cute pocket journey Minit, the curious and mysterious adventure Night in the Woods, and the absolutely quirky Dr. Langeskov, The Tiger, And The Terribly Cursed Emerald: A Whirlwind Heist. Even if it weren’t valued at over $3,400, the collection here is full of good games for a good cause.

With the Itch.io Bundle for Racial Justice and Equality on sale until next week and a goal of $5 million behind it, it’s a great cause to support and a superb value if you want a library of games to enjoy, rediscover, and explore at your leisure.