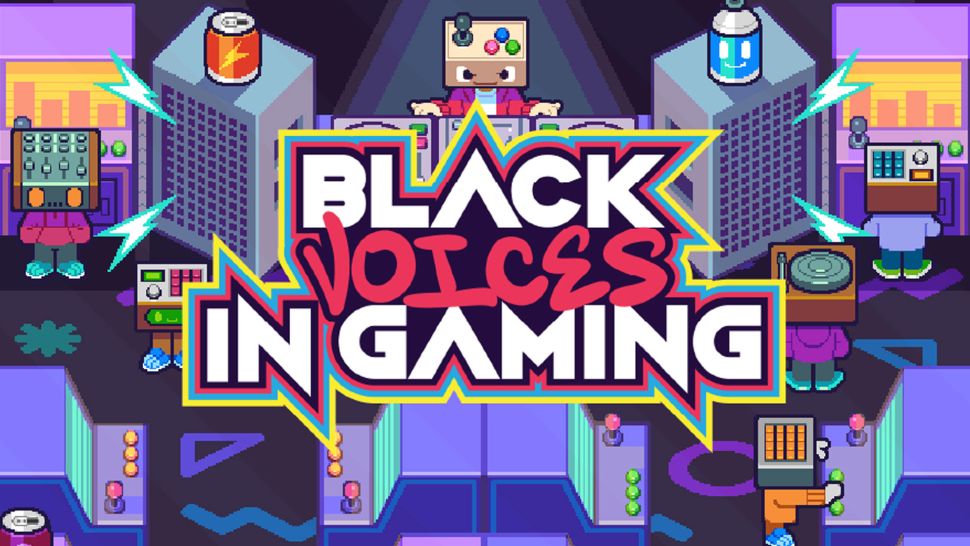 For the second year, the Guerrilla Collective will host the Black Voices in Gaming stream. This is a livestream dedicated to Black voices in the gaming world. That includes Black developers showcasing their games, games featuring Black protagonists, and more. This will be one of the first events of a long June filled with news and reveals and you can check out the whole thing live.

The Black Voices in Gaming livestream will air on Saturday, June 5 at 10 a.m. PT/1 p.m. ET. It will immediately follow the Guerrilla Collective's opening livestream two hours prior, airing live on Twitch. You can also watch the show through the helpful embed above. Specifics for this year's show have not been given, though the team at Media Indie Exchange (The MIX) recently issued a Twitter shoutout to a number of Black creators, recognizing games like Aerial_Knight's Never Yield, She Dreams Elsewhere, Treachery in Beatdown City, Jay and Silent Bob: Mall Brawl, and more.

As the gaming industry continues to address diversity in many areas, it's important to remember that Black voices do matter. Be sure to read our Black History Month feature from earlier this year for an idea of how far gaming has to go in regards to recognizing Black voices. Enjoy the presentation and be on the lookout for some exciting announcements. Shacknews will be back throughout the month of June reporting on the biggest news and reveals to come over the next few weeks.