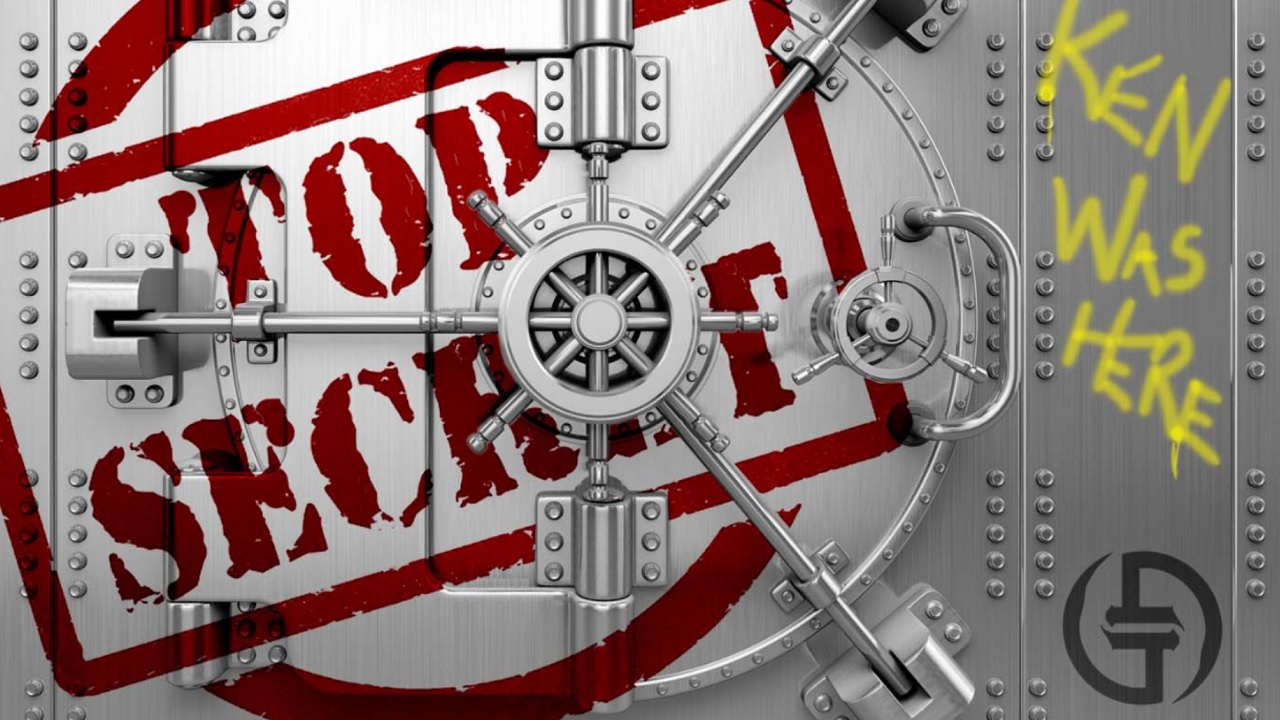 Sierra legends Ken & Roberta Williams are working on a new game, The Secret

Ken and Roberta Williams are living legends of the gaming world. When one thinks of point-and-click adventure, they probably think of either LucasArts games like Secret of Monkey Island and Maniac Mansion or Sierra games like King’s Quest, Space Quest, and Leisure Suit Larry. Ken and Roberta had a huge hand in the latter, but they closed out their careers for quite some time back. Well, it seems they’ve got another one up their sleeve. Ken and Roberta Williams recently announced they’re working on a new game called The Secret, set for launch in 2021.

This news came from a press release on June 4, 2021. Though Ken and Roberta haven’t been entirely out of the gaming picture in the last decades, they weren’t in a hurry to make anything new for a long time.

“Roberta and I have been asked for decades whether we would ever produce another game, and we have always firmly said 'no,'” Ken commented. “This changed when Roberta had a clever idea for a game. At the same time I am having fun learning the Unity 3D development environment, and I happened to be chatting with a talented 3D artist.”

The artist Ken Williams is referring to is Marcus Maximus Mera, who has had quite a background in art at his Guillotine studio ranging from commissions and projects from Harry Winston, Van Cleef Arpols, and Loreal USA to a jewelry collection collaboration with noted tattoo artist Paul Booth.

With Mera’s help, Ken and Roberta Williams are actively working on bringing their new project to life. The Secret is said to be something in the vein of King’s Quest and Leisure Suit Larry - “Sierra-flavored” as the press release puts it.

Though there’s no release date at this time, The Secret could be on course for 2021 with demos, trailers, and screenshots coming soonish. More details can be found at a website for the game and we’ll share more as new information on The Secret becomes available.