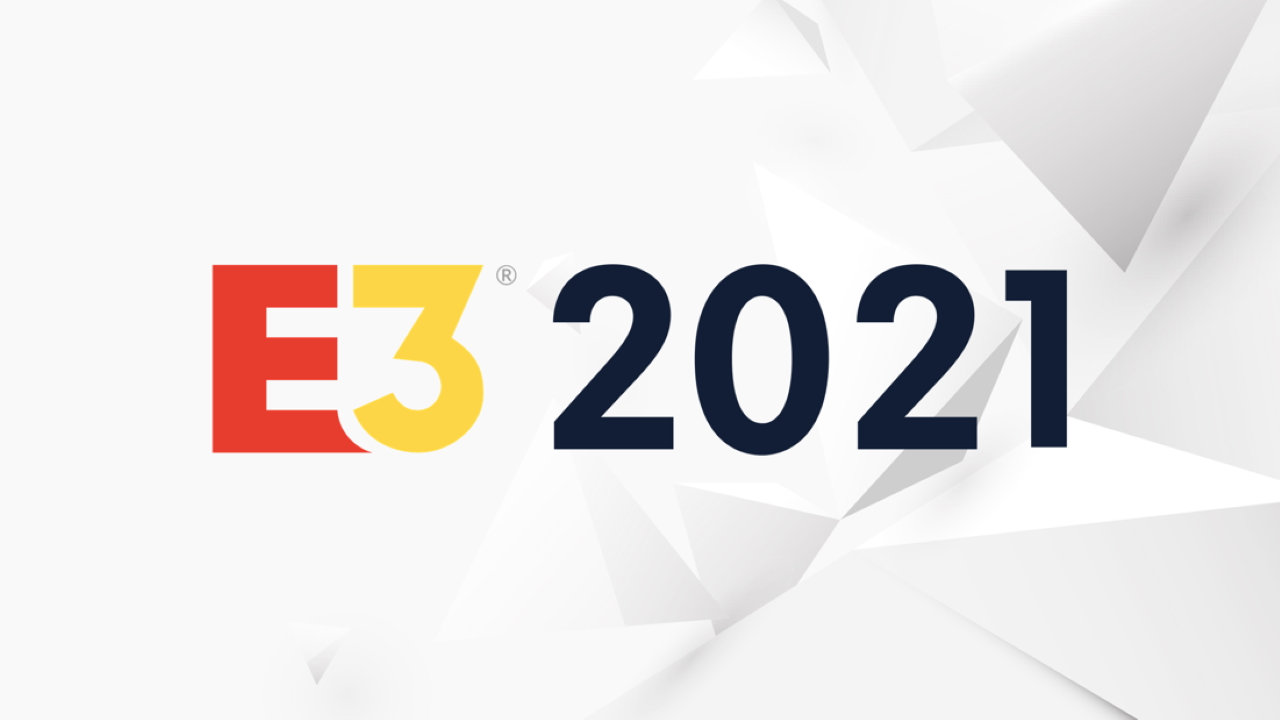 No one was invulnerable to the effects of the COVID-19 pandemic and the chaos it caused for most parts of civilized life. The video game industry was no stranger to the complications and one of the biggest exhibitions, the annual E3 show, was forced to cancel in 2020. With the advent of various vaccines and public safety measures, the ESA-organized show is back on for 2021. While there won’t be a traditional mass gathering at a convention center as in years past, we will get an all-digital event with showcases from some of the biggest names in gaming.

We have assembled a schedule of the premier digital exhibitions for E3 2021. This press conference schedule will ensure that you don’t miss a minute of new trailers, game announcements, and more.

The official Electronic Entertainment Expo digital event will take place from June 12 through June 15. The confirmed listing of exhibitors includes Nintendo, Xbox, Ubisoft, Sega, Capcom, Konami, Gearbox, Take-Two, XSEED, Koch Media, Square Enix, Bandai Namco, Verizon, and WB Games. The exact times for most of these exhibitions have not yet been finalized, but this guide will be updated as that information is released by the ESA and exhibitors.

The following information is broken into the four days of E3 2021. There may be some extra conferences added to the list that do not appear in the official E3 schedule shown above. This is in a bid to make it easier for you, dear reader, to get the information you need. Each day will also include a table created by Cheesemeister3k.

The Kickoff Live! event will serve as the opening ceremony for Geoff Keighley's Summer Game Fest showcase. This promotion promises to shine a light on a variety of new games and includes a host of partnered streams and presentations throughout the month. Kickoff Live! will air on June 10 at 11:00 a.m. PT / 1:00 p.m. ET on both Twitch and Youtube. A performance from Weezer has been announced for the show.

The large games publisher Koch Media, best known for the Saints Row, Dead Island, and Timesplitters franchises, will host its own digital event on June 11 starting at 12:00 p.m. PT / 3:00 p.m. ET. This event is affiliated with the Summer Game Fest, a gaming showcase organized by Geoff Keighley.

As one of E3’s biggest names, many eyes will be on Ubisoft for this year’s show. Their press conference is slated to begin on June 12 at 12:00 p.m. PT / 3:00 p.m. ET. Expect to get new details on previously announced titles like Rainbow Six Quarantine, Far Cry 6, and The Division: Heartland. There is also a chance that Skull and Bones could rise from the depths after a conspicuous absence from the spotlight over the last eighteen months.

If you find yourself burnt out on all the traditional hoopla surrounding E3, then you’re sure going to want to check in on this year’s Devolver Digital presentation. In years past, this event has proven to be one of the wildest and most entertaining video game exhibitions ever created. Hosted by Nina Struthers, this year’s show will take place on June 12. The show begins at 1:30 p.m. PT / 4:30 p.m. ET and can be found on the Devolver Twitch and Youtube channels.

As one of gaming’s most-anticipated presentations of the year, the Microsoft E3 press briefing has been home to some of the biggest reveals and announcements of all time. For this year’s show, we finally get official word on what the Xbox team has been cooking up since Microsoft’s acquisition of Bethesda. New looks at Halo: Infinite, Fable, and Forza are likely in the cards as well. The briefing will kick off on June 13 at 10:00 a.m. PT / 1:00 p.m. ET.

The popular publisher will once again return to the big E3 stage to show off its wares for legions of adoring fans. The Square Enix E3 conference will offer a variety of new reveals and updates, including a world premiere from Eidos Montreal. More information on Babylon’s Fall, Life is Strange: True Colors, and Marvel’s Avengers is also in the cards. The presentation is on June 13 and kicks off at 12:15 p.m. PT / 3:15 p.m. ET on the Square Enix Youtube Channel.

2021 has the potential to be a monster year for Warner Bros. Games. Their 2021 E3 event will showcase Back 4 Blood, The ESA says Warner Bros. will have a showcase on June 13, though no start time has been made available as of this writing.

For E3 2021, two established showcases will be joining forces to offer one gigantic event. PC Gamer’s PC Gaming Show will lock arms with Games Radar’s Future Games Show to form some sort of E3 Voltron that is sure to be loaded to the brim with trailers, reveals, and a few surprises. Make sure you go to the bathroom first and consider bringing some snacks because this combo show might run longer than your typical E3 press conference.

Lots of eyes will be on Take-Two interactive this month. The Grand Theft Auto and 2K Sports publisher will be making an appearance during the E3 2021 festivities, though no solid details are available on what might be coming down the pipe. We expect some concrete details on the PS5 and Xbox Series S/X port of Grand Theft Auto 5 as well as a closer look at WWE 2K22. Right now, the ESA says Take-Two is slotted for a June 14 appearance, with no specific start time made available as of this writing.

Switch fans will want to clear space on their calendars on June 15 as Nintendo is preparing a jumbo-sized Direct presentation on the last official day of E3 2021. The fun kicks off at 9:00 a.m. PT / 12:00p.m. ET where the company is expected to deliver a 40-minute show. Following the Nintendo Direct, fans can stick around for a 3-hour Treehouse Live presentation offering a deeper dive into all the announcements and reveals.

While not a part of E3 proper, the EA Play Live event promises to be a banger. Expect news on the newest iteration of Madden NFL Football, Dragon Age, and the latest info on what the Battlefield team has been cooking up. The show will commence on July 22 and will be hosted on the publisher’s Twitch and Youtube channels.

Everything we know so far about the E3 2021 schedule is listed above but you can expect the exact details on start times and dates to be added here as soon as the information is made public. The same goes for any additional showcases that are announced between now and the end of summer’s gaming season. As always, once these shows kick off, you can expect comprehensive coverage here at Shacknews, along with exclusive content from your favorite developers and gaming personalities.