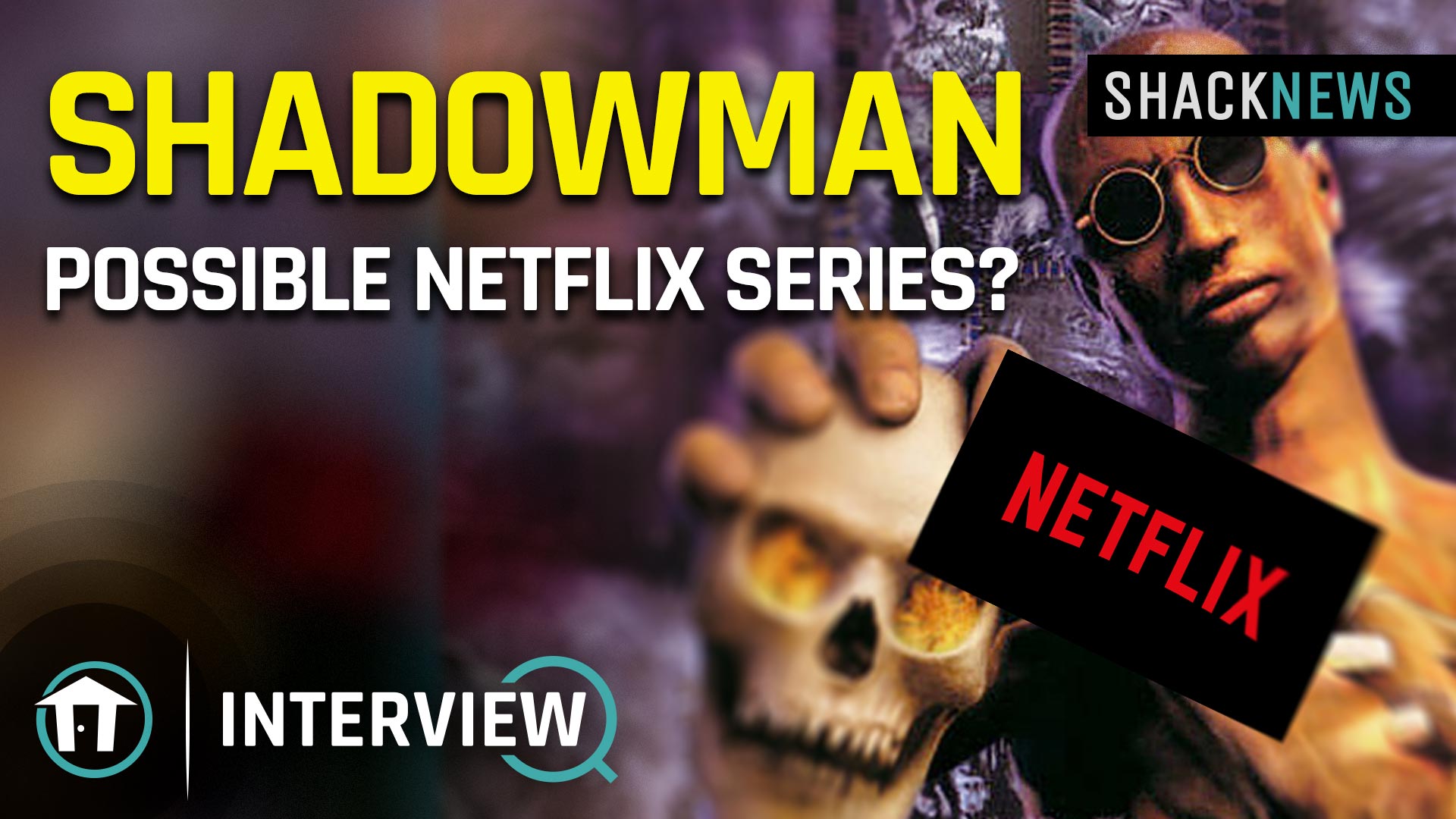 Shadowman is one of the bigger comic book characters that exists outside of the DC and Marvel pantheon. Much like the characters from the aforementioned brands, Shadowman has also seen a number of adaptations outside of the comic realm. We got to speak with Cullen Bunn, a writer for Shadowman, about the possible adaptations for the character, including a potential Netflix series.

Shacknews Head of Video Greg Burke sat down with Cullen Bunn, a comic writer whose credits include The X-Men, Deadpool, and Shadowman. During the interview, Greg asks Cullen about the possibility of Shadowman being adapted for live-action. “I think Shadowman is perfect for that kind of thing… He’s not a character that’s difficult to understand, he’s an everyman.” With so many mature comic book properties such as Invincible and The Boys having success as television shows, Shadowman is a fair candidate to join them.

As a veteran in the comic book industry, Bunn also spoke to all of the misconceptions that people have on comic book writers. He talks about the different processes of writing a script, and how his projects usually come together.

The full interview with Cullen Bunn features a lot of insight from a creator not only familiar with Shadowman, but the comic book world as a whole. For other exclusive interviews with creators, be sure to subscribe to the GamerHubTV and Shacknews YouTube channels.