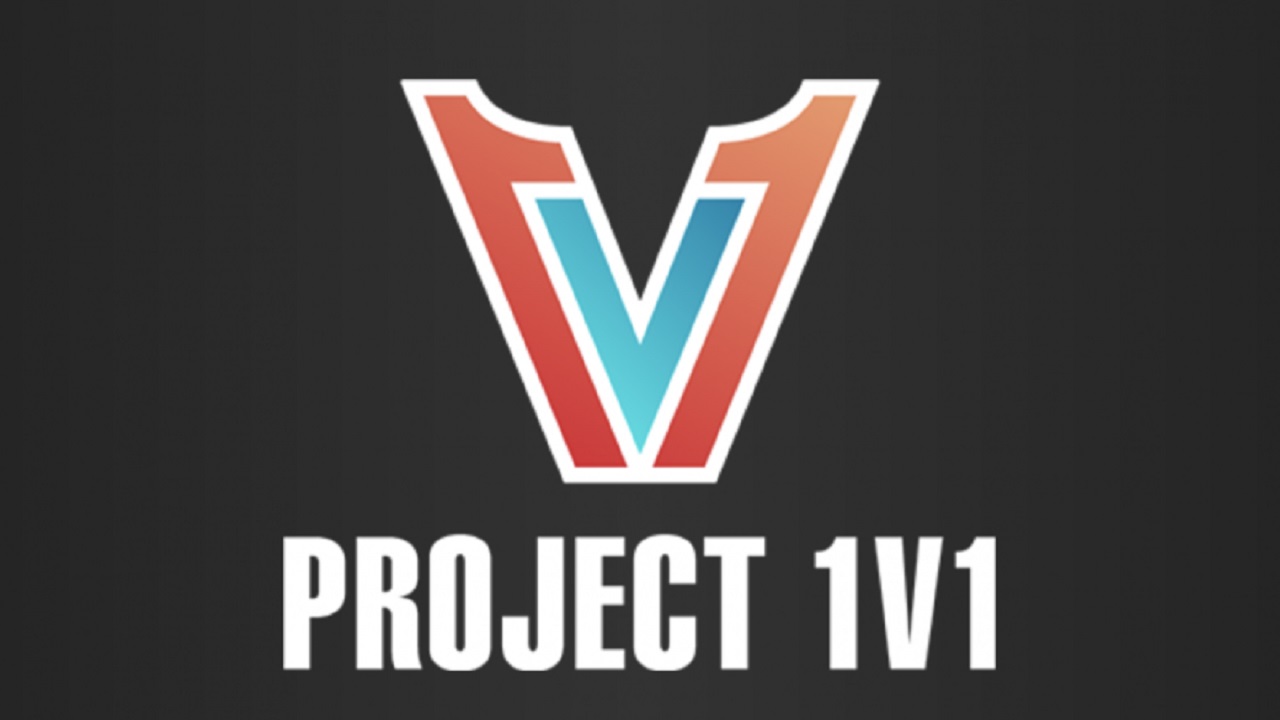 In the dark corners of Gearbox Software projects, Project 1v1 is a bit of a mystery. It was a game that was purported to have mixed card and deckbuilding elements with first-person arena shooter gunplay. There have even been technical tests and NDA conversations surrounding the game… But it went dark for years. Nobody knows what’s been going on with it. Or at least they didn’t until Take-Two Interactive revealed it was in collaboration with Gearbox on an all new IP for release within the next year - something Gearbox boss Randy Pitchford said had “years of work” behind it at this point. And so it begs the question: are we finally about to find out more about Project 1v1?

It was during Take-Two’s 2021 fiscal year-end report that it shared details about some new IPs coming within this coming year (FY 2022 for Take-Two). During the conference call that followed, Take-Two president Karl Slatoff shared that of the two IPs slated to arrive in its coming fiscal year, one was a collaboration with longtime partner Gearbox Software. Slatoff didn’t speak to specifics on the matter during the call. However, Gearbox CEO Randy Pitchford would later tweet on the situation. When asked if Gearbox was making another game so soon, Pitchford claimed that “years of work” had gone into whatever the Gearbox crew is has up its sleeve.

Many might think that Gearbox is working on a Borderlands 4, but the fact that Take-Two said it’s an altogether new IP leaves that in doubt. Instead, it could very well be the return of Project 1v1. After years of quiet on the matter, Gearbox might be finally ready to unveil more of what this game is about. Having heard word of it back in 2017, it would certainly fit the bill for an all-new IP which would have “years of work” behind it at this point. We also saw technical tests for the game as late as 2019.

So do we think Project 1v1 will make an appearance at E3 2021? It’s hard to say, but both Take-Two and Gearbox have prominent, separate events during the overall E3 2021. It seems possible that we could learn more about what the two of them are working on together at either of their shows. With E3 2021 right around the corner on June 12 to June 15, 2021, stay tuned for updates and news from the show, as well as Gearbox’s Project 1v1 if it happens to make an appearance.