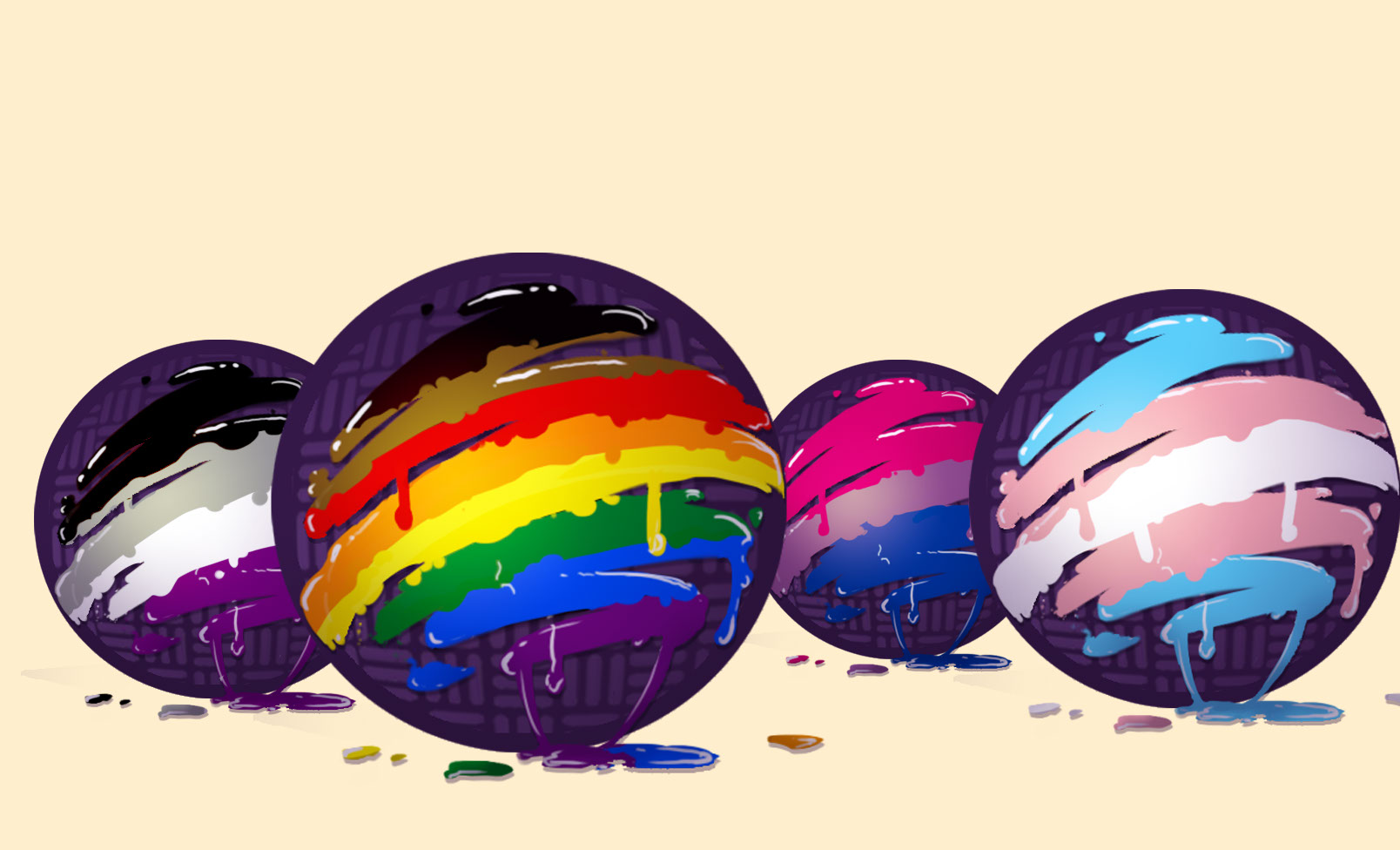 Knockout City is out now and delivers some exciting dodgeball action. Developed by Velan Studios, one of the philosophies behind Knockout City is to be as inclusive as possible. As a demonstration of this inclusiveness, Velan Studios has announced that it is adding 21 new LGBTQIA+-themed player icons to the game in celebration of Pride Month.

Velan Studios announced the new Pride Month player icons for Knockout City in a post to its official Twitter account. The 21 player icons feature dodgeballs with different flags painted across them. This includes transgender, genderfluid, nonbinary, and several more. Each icon has a corresponding code that players can enter in game to redeem them. Codes can be redeemed by pausing the game, selecting “more” and then “redeem code.” There is also a single code that will unlock all 21 LGBTQIA+-themed icons. Velan Studios has stated that these icons will still be redeemable once Pride Month is over.

In honor of Pride Month, our LGBT+ developers are delighted to bring all brawlers a set of 21 free Pride Player Icons. It's a small gesture, but it's our reminder that Knockout City is a place for *everyone*.

Codes in the thread! pic.twitter.com/RILKP880Fe

Pride Month began on June 1 and is a celebration of LGBTQIA+ communities across the world. In recent years, we’ve seen the gaming industry make strides to better recognize and support Pride Month. In its announcement, Velan Studios says that these new player icons were conceived by LGBTQIA+ members of the development team.

The 21 free player icons added to Knockout City were just one of many gestures we’ve seen around the gaming world in celebration of Pride Month. Microsoft shared a full statement about the company is celebrating, and DONTNOD Entertainment has made Tell Me Why free until the end of June.