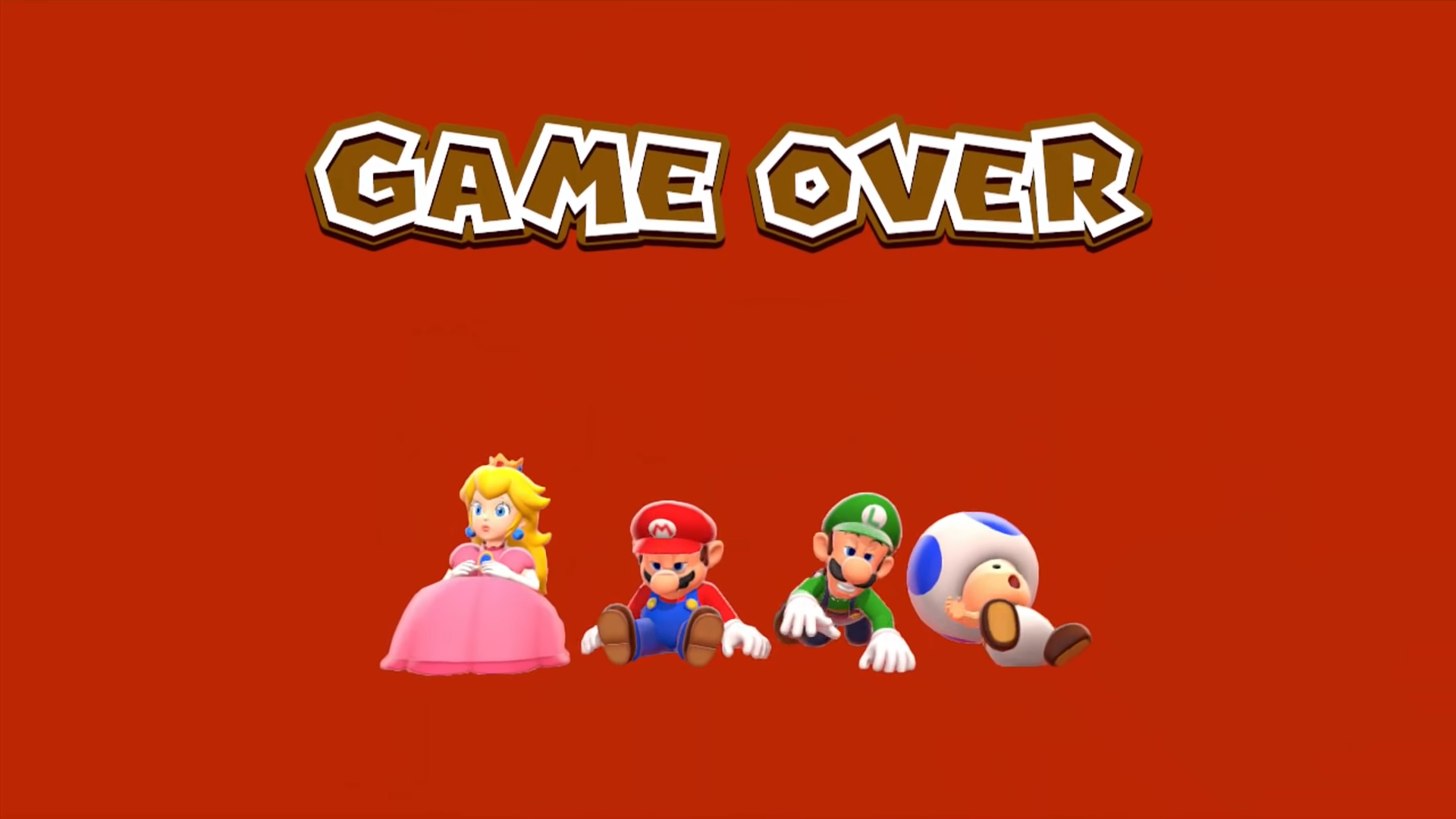 Having Nintendo's lawyers hit with a cease and desist order is never fun. You know what's even less fun, though? Trying to actually take on Nintendo's lawyers! This isn't like Link trying to take on Ganon. It's more like Zelda 2's "I am Error" guy trying to take on the King of Evil. RomUniverse's Matthew Storman was not deterred and tried to take Nintendo to court over ROM files posted to his site. You can probably guess that this didn't go well for him. The result is a judge ruling for Nintendo, awarding the company $2.1 million USD in damages and obliterating RomUniverse from the face of the planet.

The story comes from TorrentFreak, which offers a succinct summary of the whole saga. RomUniverse hosted hundreds of ROMs, some of which violated Nintendo's copyrights. Nintendo moved to sue in September 2019, citing the copyright violations, as well as Storman profiting off the ROMs through a premium service. Storman attempted to fight the allegations and took Nintendo to court, opting to defend himself. This ended badly for him, as Storman's site was shut down and Nintendo pushed for a colossal $15 million in damages.

U.S. District Court Judge Consuelo Marshall ultimately ruled in favor of Nintendo, citing Storman's deposition testimony, as well as the fact that he attempted to profit through the aforementioned premium service. Storman was ordered to pay $35,000 for each of the 49 copyright violations, as well as $400,000 in statutory damages, leading to the full $2.1 million amount. TorrentFreak has a full PDF of the ruling on its site.

To say RomUniverse is no more after this case is an understatement. The moral of the story is, don't try to take on Nintendo's brigade of highly-paid lawyers. And, if you absolutely have to try, at least bring a lawyer of your own.