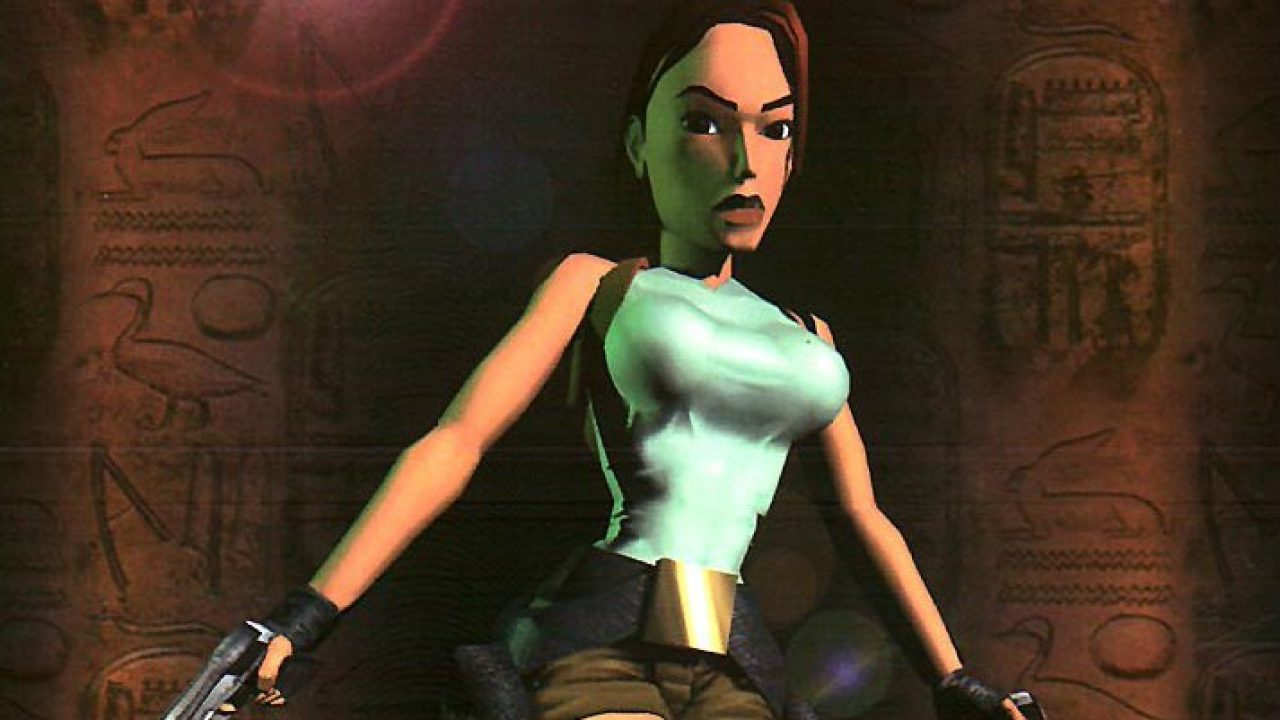 Tragedy has struck developer and publisher Team17, as head of game scouting Troy Horton has unfortunately passed away.

Developer Team17 confirmed Horton’s passing in a post to its Twitter account. The circumstances surrounding his death are currently unknown. Troy Horton worked on a plethora of games. His credits go back as early as Wonder Dog in 1993. Most notably, Horton worked on the original Tomb Raider game in 1996, as well as several of its subsequent sequels.

Sad day for Tomb Raider and the gaming community. Troy Horton passed away. Our hearts go out to his family, friends and colleagues. pic.twitter.com/vJMnYXZp8F

As the head of game scouting at Team17, Horton was involved in the production of games such as Narita Boy, Moving out, and Neon abyss. Team17 released an official statement on the passing.

“We are heartbroken and shocked at the sudden loss of our wonderful friend and colleague Troy Horton. Our hearts go out to his family, loved ones and colleagues at this incredibly sad time.”

We here at Shacknews would like to extend our condolences to the family and friends of Troy Horton.