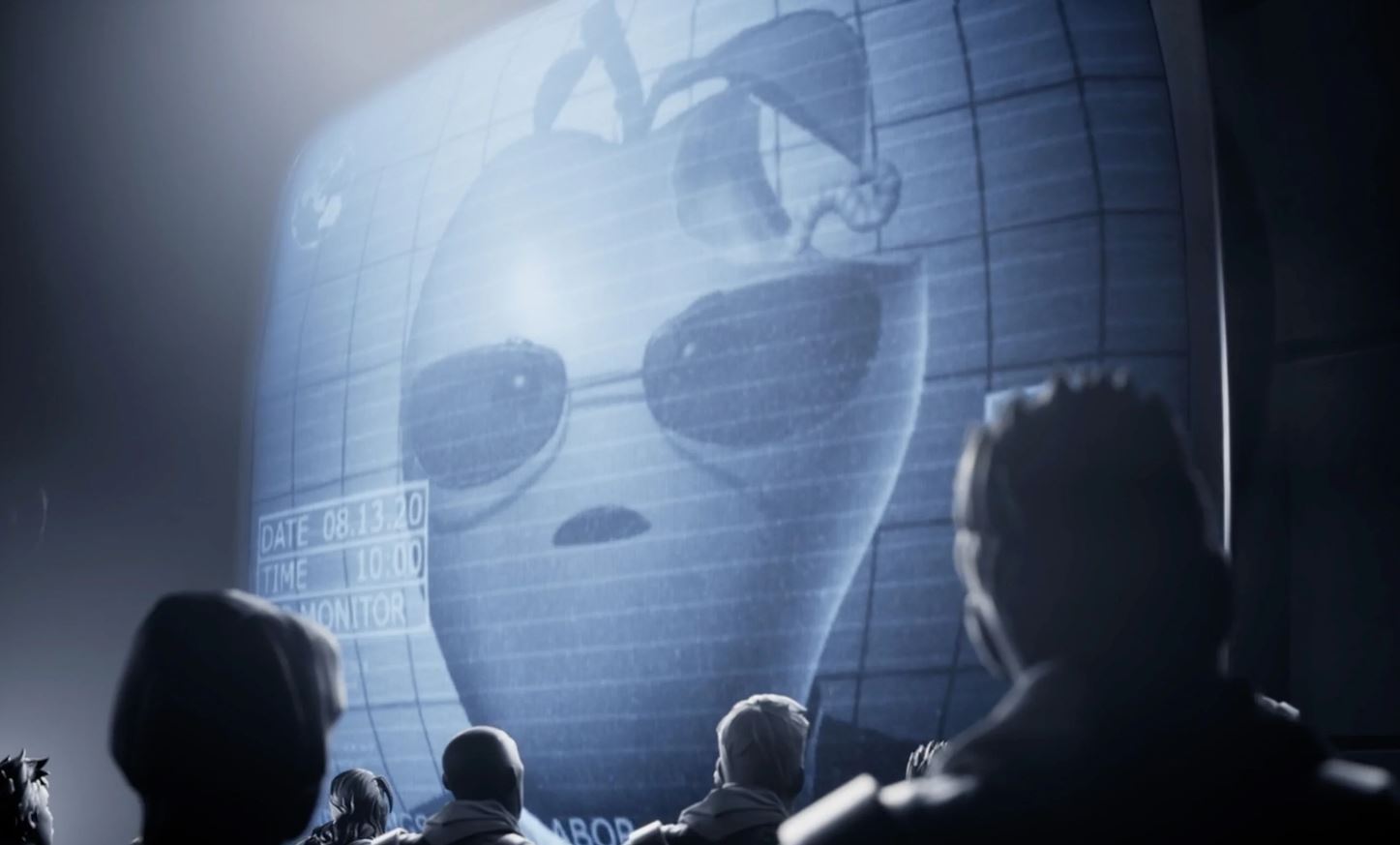 How to listen to the Apple vs Epic Games courtroom audio

Apple and Epic Games ignited a legal rivalry last year when the latter circumvented App Store policies, which resulted in Fortnite being booted from the digital storefront. Several lawsuits and legal filings later, Apple and Epic Games are set to meet in court. Here’s how you can listen to the Apple vs Epic Games courtroom audio.

How to listen to the Apple vs Epic Games courtroom audio

Apple and Epic Games’ court hearing begins on May 3 and will run for roughly three weeks. Members of the public can tune in and listen to the court hearing by dialing the phone number (877) 336-1839. Once dialed callers will be asked to enter a pin number, type in 9403112 and then press the pound (#) key. This information has been provided by the court.

Each week day, the trial will begin at 8:15 a.m. PT/11:15 a.m. ET. The login information above should be the same for each day. If you experience any issues, the court has provided an additional line and pin number. Phone number (877) 873-8018 with pin 9131109 is the secondary line for the court hearing. During the case, representatives from both Apple and Epic Games will speak to the ongoing legal issues between the companies.

If you’ve been following along with the saga between Epic Games and Apple, you’ll remember that this all started when Epic changed the way that players make in-app purchases in Fortnite, which violated the App Store terms of service. This led to Apple removing the game from the App Store, which Epic Games immediately answered with a lawsuit and marketing campaign to match. After months of public back and forth, the two are finally meeting in court to settle their differences. Whatever news or information comes out of the hearing, you can expect to read right here on Shacknews.