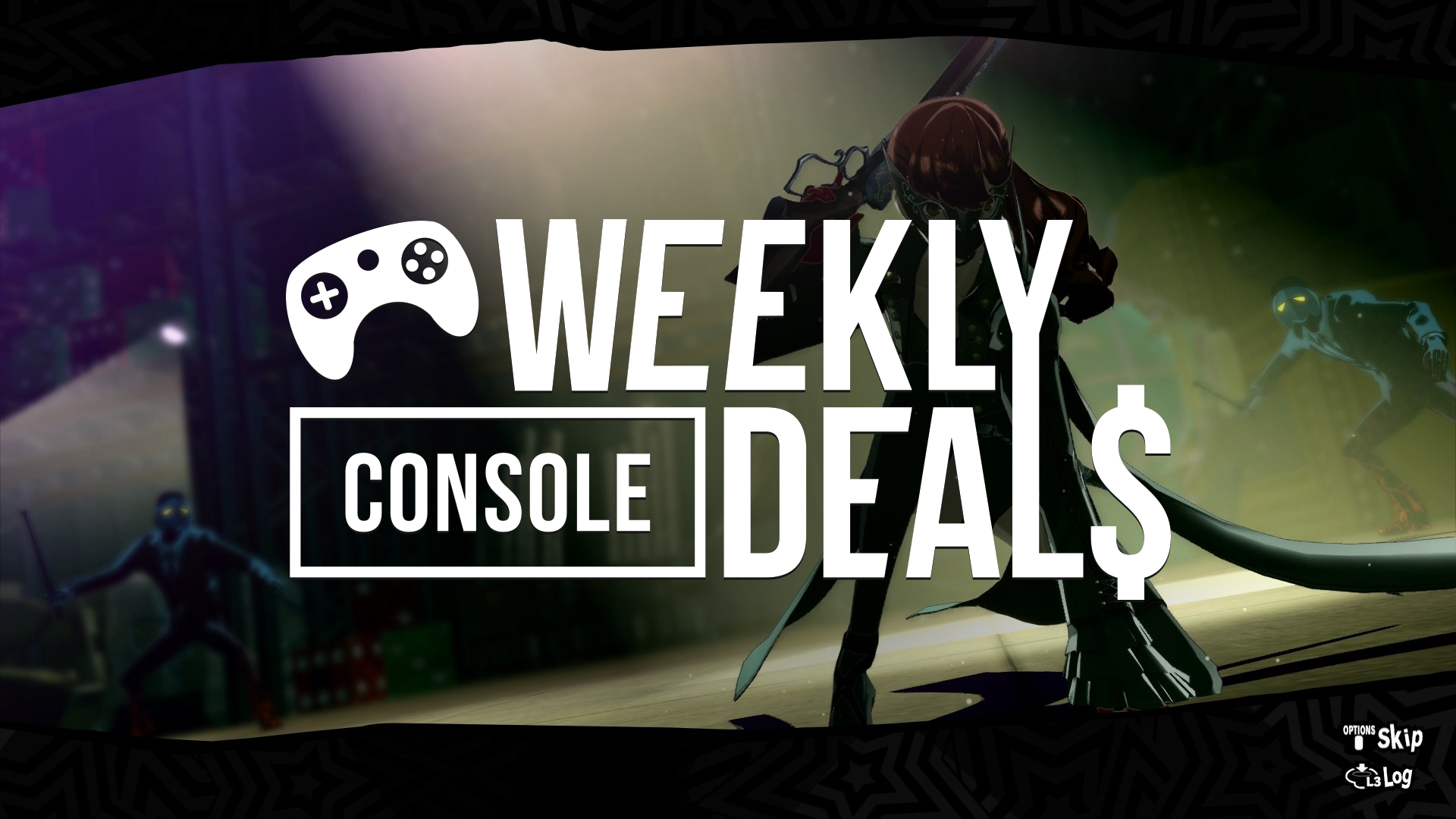 It's that time of year over in Japan. It's time to celebrate Golden Week, which means discounts on some of the best games to come from Japanese culture. That means a lot of deals on franchises ranging from Final Fantasy, to Kingdom Hearts, to Yakuza, all the way to the various anime-based games. The Xbox Golden Week Sale has a lot of games from Japan, but takes a few liberties by adding in games that are inspired by Japan. That means games like Cyberpunk 2077 and Scott Pilgrim vs. The World. PlayStation has many games from Japan for its Golden Week Sale, including its console-exclusive Persona 5 Royal. Lastly, Nintendo is on board by offering the best from Square Enix Japan.