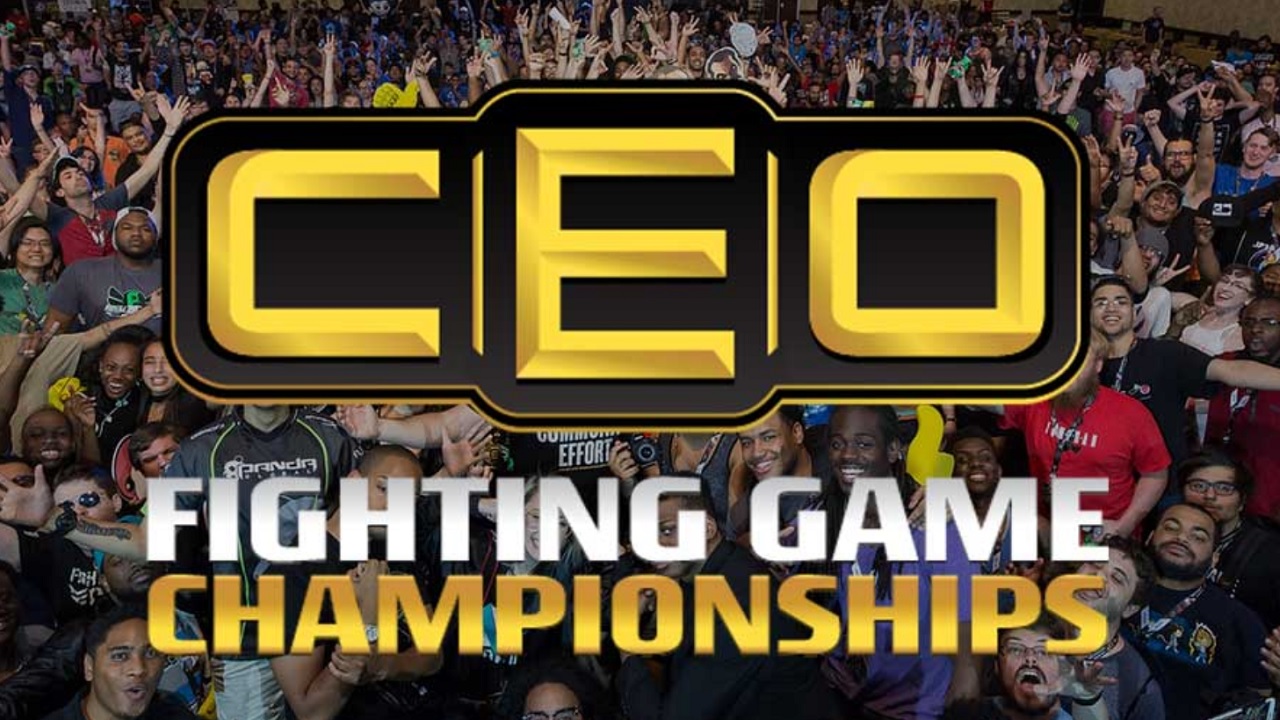 EVO isn’t the only major fighting game tournament in the year in the slightest, but it is one of the very few that have established the infrastructure to pivot to a digital event. This has been a difficult matter for many other organizations and events, CEO perhaps one of the most notable among them. Alex Jebailey’s marquee event was in question for this year with ongoing pandemic concerns and it would appear that he and the rest of the CEO staff have determined that it will be too dangerous to go ahead with in June. CEO 2021 has been canceled and, right now, the CEOtaku event that was planned for September is being moved to tentative December dates.

The CEO Twitter announced the final decision to cancel CEO 2021 in June on April 16.

“While we are sad to share the official news that #CEO2021 in June has been cancelled this year, we are continuing to monitor where this year takes us and hope to bring you something special offline later this year,” the statement reads.

#CEO2022 is currently contracted & scheduled to return in June of next year in Daytona Beach.

As for the rest of 2021, we are currently looking to shift our September #CEOtaku weekend at the Wyndham Orlando to December 3-5 to give us more time to safely plan an event if able.

There’s still a sliver of hope for major fighting game events outside the recently revealed all-digital EVO 2021, though. In a follow-up message, CEO confirmed that CEOtaku, which usually takes place in September, has been pushed back to December 3 to December 5, 2021, in hopes that situations regarding the COVID-19 pandemic and vaccine rollout may improve by then, allowing for safe gatherings once more.

CEO 2020 also met with an unfortunate fate. The June event was first canceled as lead organizer Alex Jebailey attempted to move it back to December in hopes that things would be better by then. Sadly, it was not meant to be and CEO 2020 was shut down for the entire year.

With COVID-19 vaccines now in circulation, there’s still a chance that whatever form CEOtaku in December 2021 takes could still happen, being so late in the year. That said, for now, it looks like Jebailey and crew are playing it rightfully cautious.