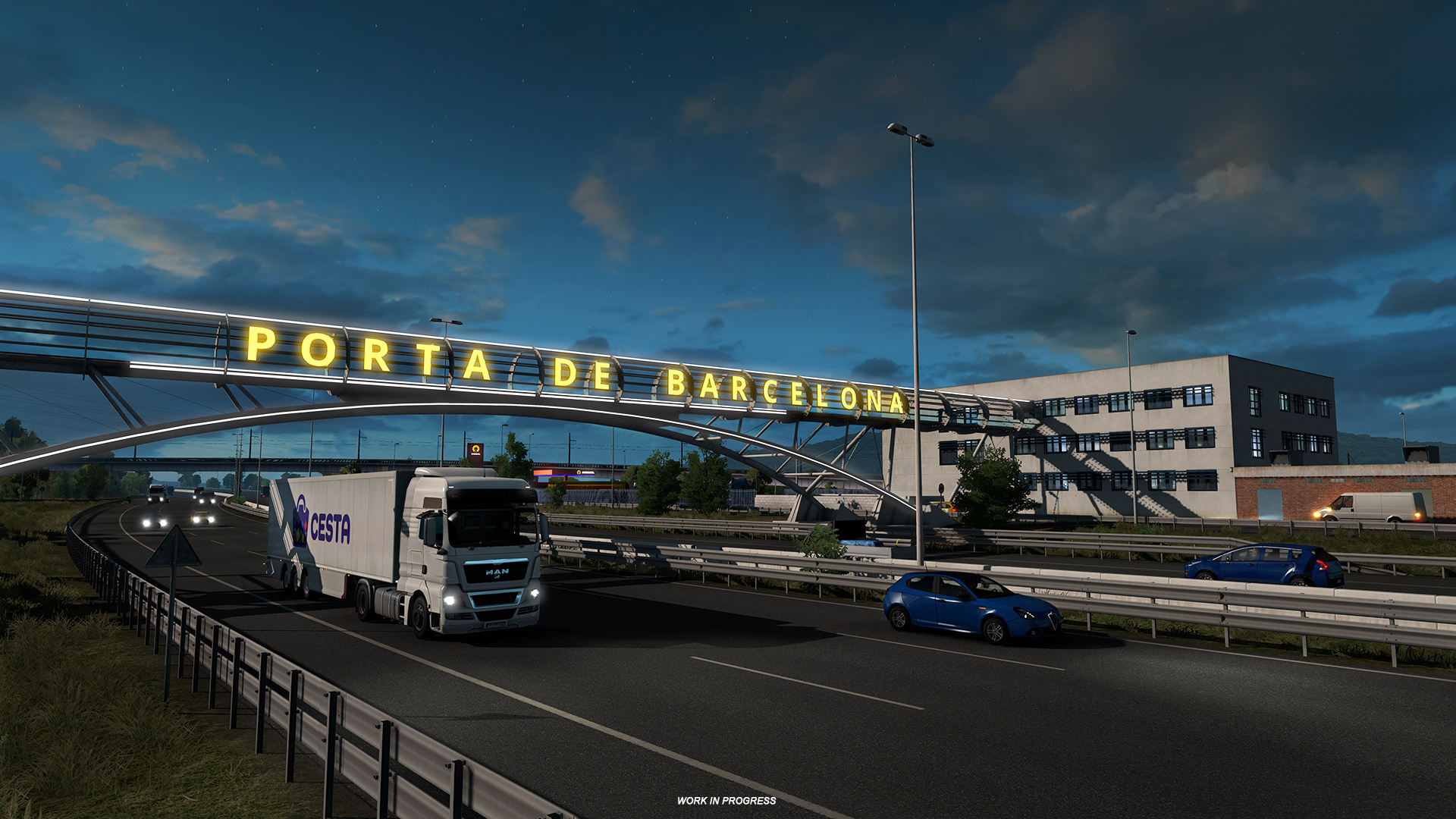 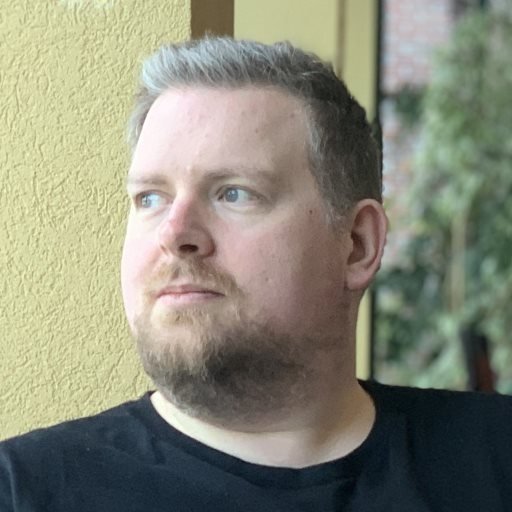 After spending some time behind the wheel of an American big rig in American Truck Simulator, we're heading to Europe this week to explore SCS Software's latest Euro Truck Simulator 2 DLC. In Iberia, we'll get to visit an entirely new region covering Spain and Portugal, including their capitals, Madrid and Lisbon, and several beautiful coastal cities like Barcelona.

We'll be hoping for nice weather as we hit the road on the Iberian Peninsula and haul cargo for Shacknews. Notable stopping points include the Rock of Gibraltar and the Tabernas Desert, mainland Europe's only desert. Let's hope we don't get too distracted by the sights that we forget to take care of the stuff we're pulling around behind us. Chances of disaster are reasonably high, as Jan has only been trucking a few times in the past year.

We hope that you'll join us at 6 p.m. PT on our Twitch channel to check out the Iberian Peninsula. Don't forget that you can purchase future flight or trucking destinations with Shack Points which can be earned by hanging out with us every Thursday night, or by watching our other streams. If you'd like to influence an upcoming flight, be sure to tune in and grow those Shack Points!

You can join Jan tonight at 6 p.m. PT/9 p.m. ET on the Shacknews Twitch channel. If you can't make it tonight, don't fret; Shack Air flies every Thursday evening between 6 p.m. and 8 p.m. PT/9 p.m. to 11 p.m. ET. Want to support the work we're doing? Make sure you do it for Shacknews and subscribe with your Prime Gaming sub to help support the show!