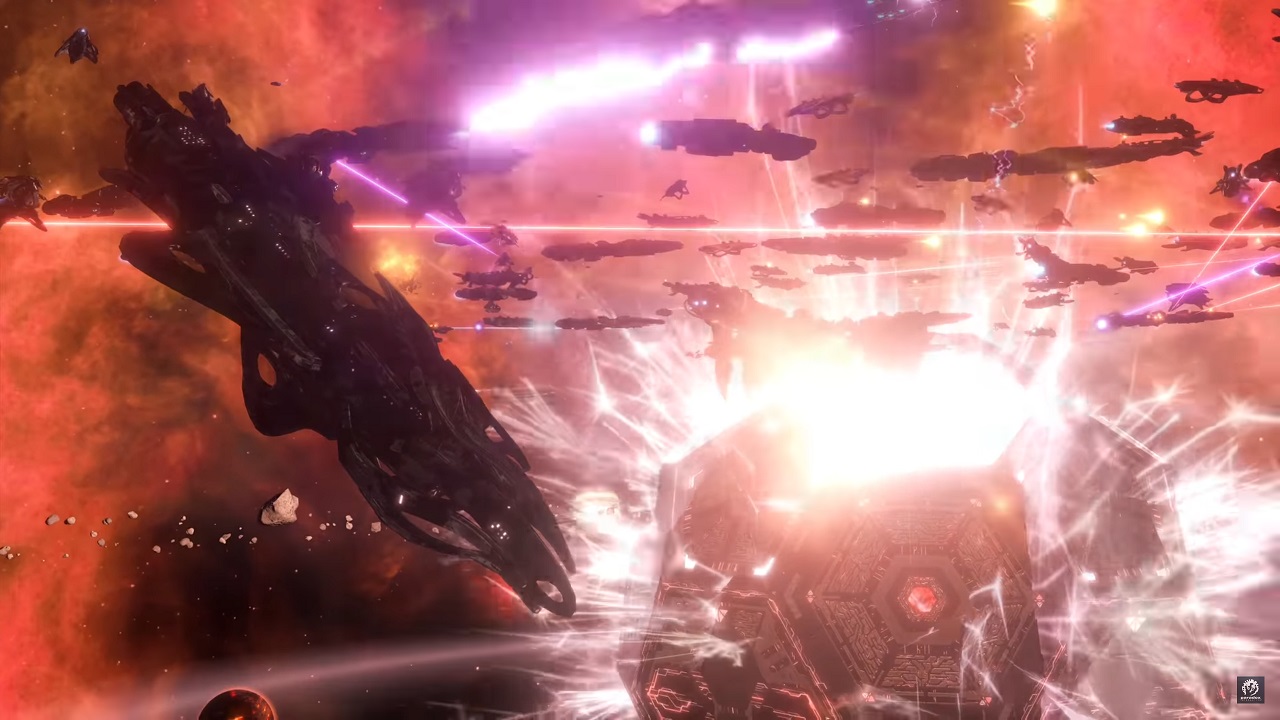 Stellaris: Nemesis Expansion is about being the hero long enough to become a villain

Stellaris has been letting players kick, sway, explore, and parlay their way around the intricacies of galactic discovery, diplomacy, and war for quite a few lovely years now. However, if you thought its best years were behind it, Paradox Interactive has another grand act to follow with the latest expansion coming to the game. Stellaris: Nemesis is an expansion that puts you on path to become the savior of one crisis and the cause of the next, and it’s out now on PC.

The Stellaris: Nemesis Expansion was launched on available platforms on April 15, 2021, along with an intense new release trailer on the Paradox Interactive YouTube to go along with it. The premise of Nemesis begins with an overwhelming galactic empire threatening the lives of all races across the galaxy with a star-killing weapon. It’s up to you to race against time, assemble, and negotiate with the forces you’ll need to become “Custodians” of the galaxy and put a stop to the malevolent threat before all lives are destroyed.

That’s not where Nemesis ends, though. Once the threat is stopped, you find yourself in control of a vast level of resources. As the supposed Custodians of the galaxy, will you give power back to diplomacy? How far will you go to ensure that what happened before will never happen again? Will you become a threat even greater than the one that came before to keep the peace by whatever means necessary?

Stellaris has played with some heady concepts in the past, including expansions that let you craft your own corporation and allowed for exploration of anomalies and mysteries like never before, but Nemesis is looking a cut above. Not only does it also add new civics, ships, and other features, but it brings about a sort of epic galactic saga in which the decisions of players will see them become the galaxy’s hero… and then balance the constant danger of becoming its latest monster.

With the Stellaris: Nemesis Expansion out on PC, it seems players still have the greatest galactic stories ahead of them yet in the game’s expansive 4X system. Stay tuned for further updates on matters such as console release in the future.