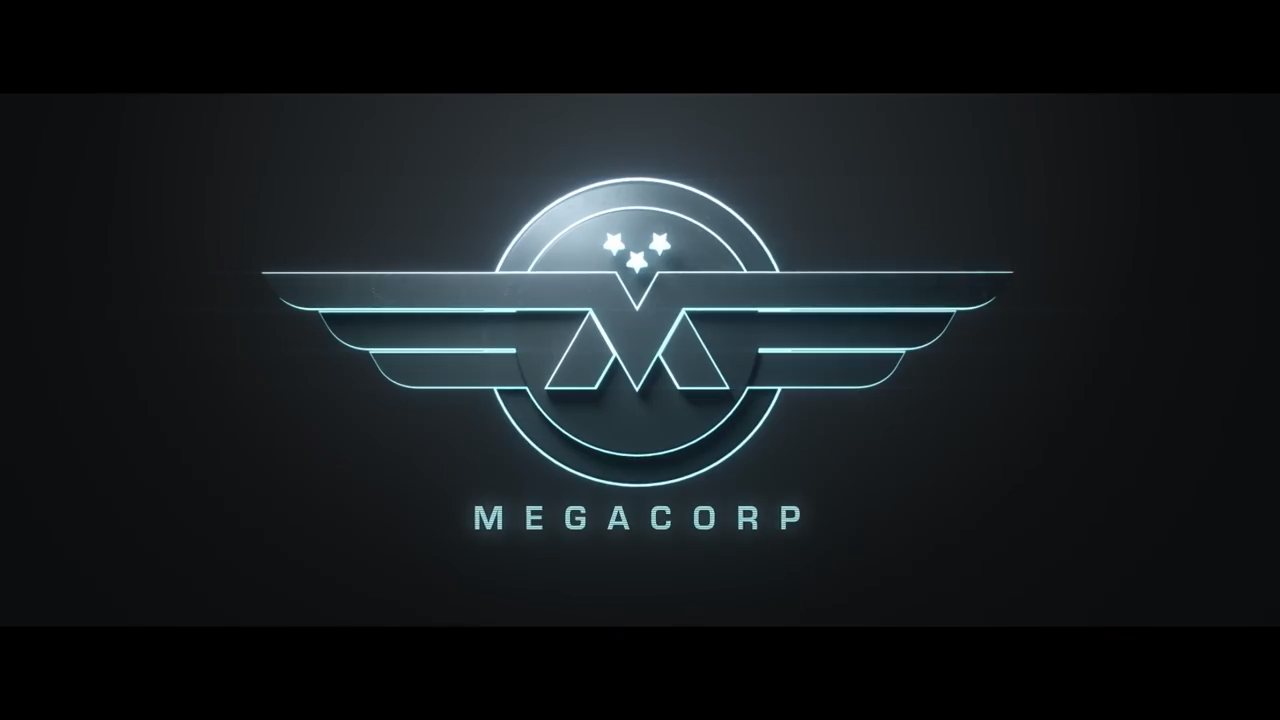 Looking to start your own business? Well, now you can, at least in Stellaris.

Paradox just announced Stellaris: MegaCorp, the game's third major expansion, which will let you create your own corporation by way of Civics, who can establish Branch Office on planets where you can look to trade agreements, and help manipulate Trade Value.

It's time for an "era of prosperity and profit," according to Paradox, as players take to the stars to build their own corporate network. New traders known as Caravaneers will be added as well, who pack Ascension perks, as well as a selection of new megastructures like the Matter Decompressor, Strategic Coordination Center, and Mega-Art Installation.

If you're interested in seeing how all these new things work, you can check out Paradox's massive 45-minute video that goes over them all in excruciating detail. Unfortunately, we don't know when you'll be able to try out the expansion for yourself just yet, as there isn't a release date out in the wild at this point. Stay tuned to Shacknews for additional updates, and we'll keep you posted.