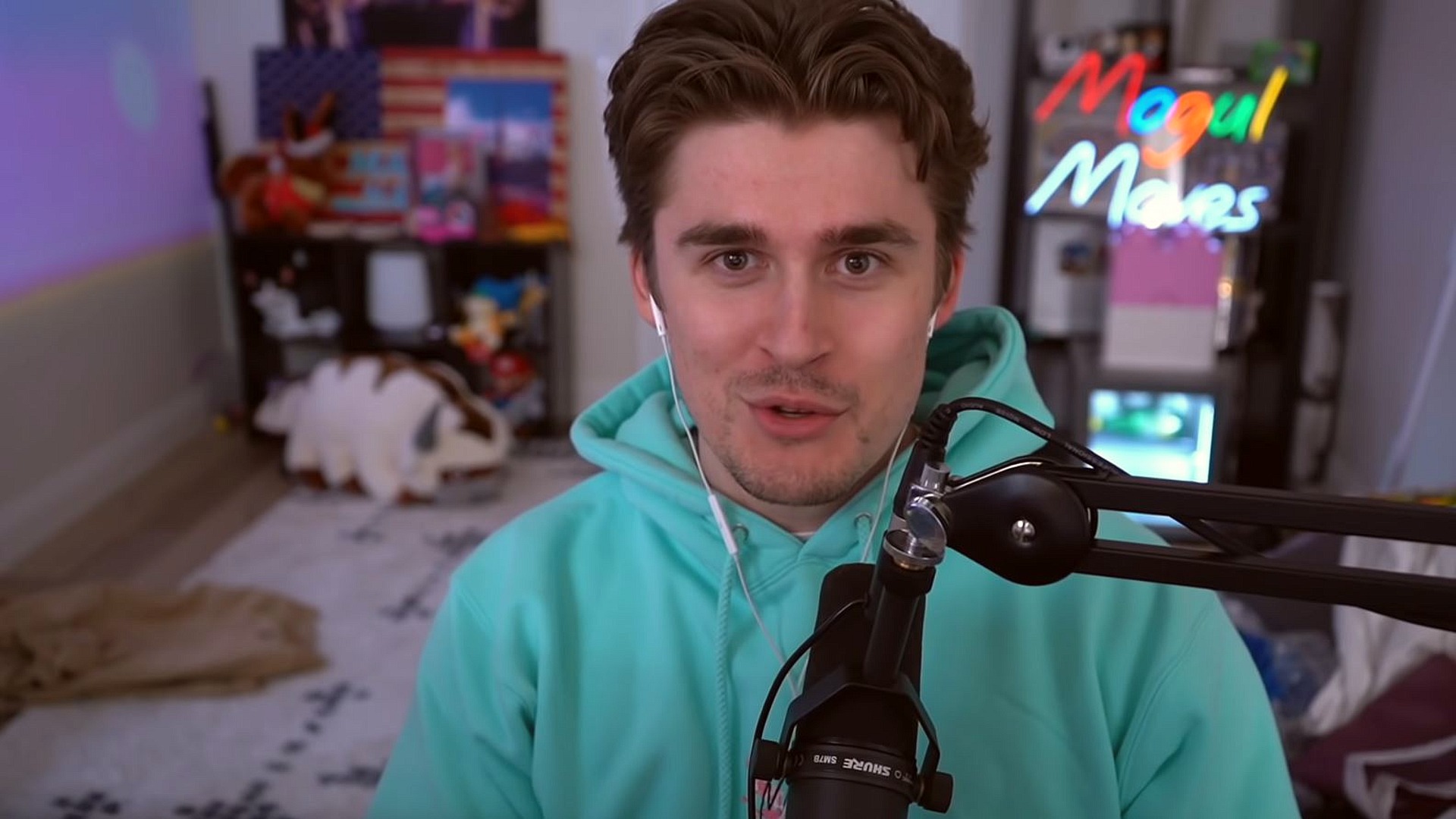 Streamer Ludwig Ahgren streamed consecutively from March 14 until today, April 14. The 31-day long subathon was filled with memorable moments, a variety of games, and loads of sleep. Once the streaming marathon was finally complete, Ludwig had broken the all-time Twitch subscription record.

When Ludwig finished his 31-day subathon livestream, his Twitch channel had garnered 282,000 subscribers. This is a massive increase from the 1,730 subscribers he had at the beginning of the stream. This subscription total also means he’s broken the record for Twitch subscriptions, which was previously held by Ninja. According to TwitchTracker, Ludwig’s channel currently has 283,061 subscribers.

Throughout his 31 days of streaming, Ludwig played a wide variety of games including Valorant, League of Legends, Dead by Daylight, and more. He also played games with a number of other popular streamers, such as Sykkuno and Valkyrae. When Ludwig went to bed, he kept the stream on, as viewers were treated to random YouTube videos next to a live feed of him resting in bed.

The previous all-time subscription record held by Ninja was 269,154. The infamous Fortnite streamer’s record stood until the final day of Ludwig’s subathon. Ludwig’s record will likely stand for some time, as nearly 300,000 subscribers is nothing to sneeze at.