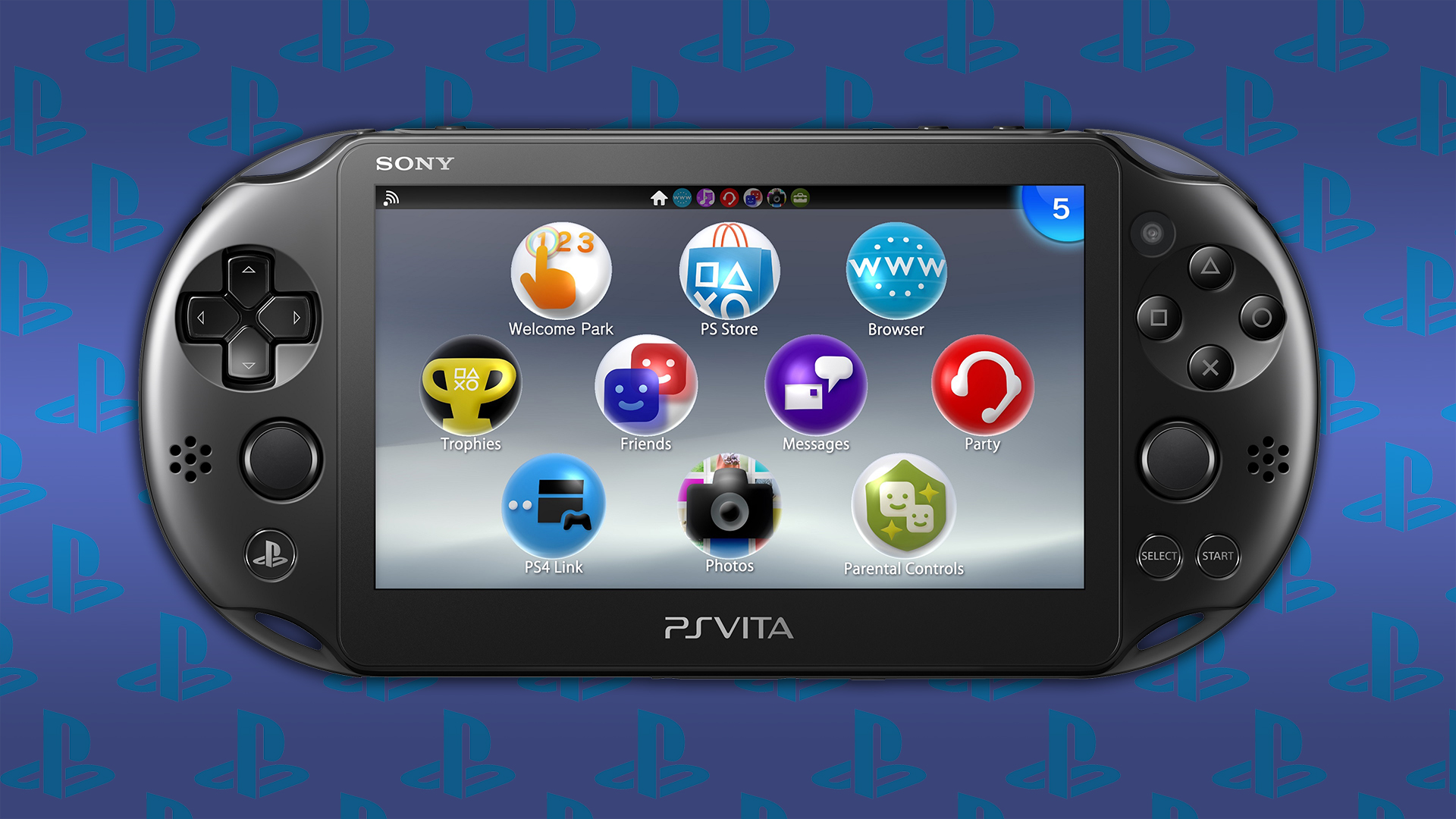 As new hardware continues to release and older products fade into obscurity, it’s custom for companies to close down older programs in order to free themselves up for what’s ahead. Now, it looks like Sony will be shuddering some of its older storefronts. According to new reports, the PS3, PSP, and PS Vita stores will all be closing down later this year.

This news comes from a report made by TheGamer. According to somebody close to the situation, Sony plans to close down the digital stores for the PS3, PSP, and PS Vita on July 2, 2021. We’ll soon find out if these rumors are true or not, as the report says Sony will make an official announcement by the end of this month.

As has become customary with modern systems, the digital stores on the PS3, PSP, and PS Vita were used for players to purchase and download games. Once Sony officially closes the doors, there will no longer be a way to acquire new games digitally, meaning you’ll have to either already own it, or find it physically. If there’s an exclusive game you really want to grab, consider doing it while you still have the chance.

While it may be a bummer to anybody still enjoying their old PlayStation system, it’s not very surprising. All good things must come to an end, and that is exactly the fate that the PS3, PSP, and PS Vita will meet later this year. Visit the Sony topic page on Shacknews for future updates on the PlayStation family of systems.