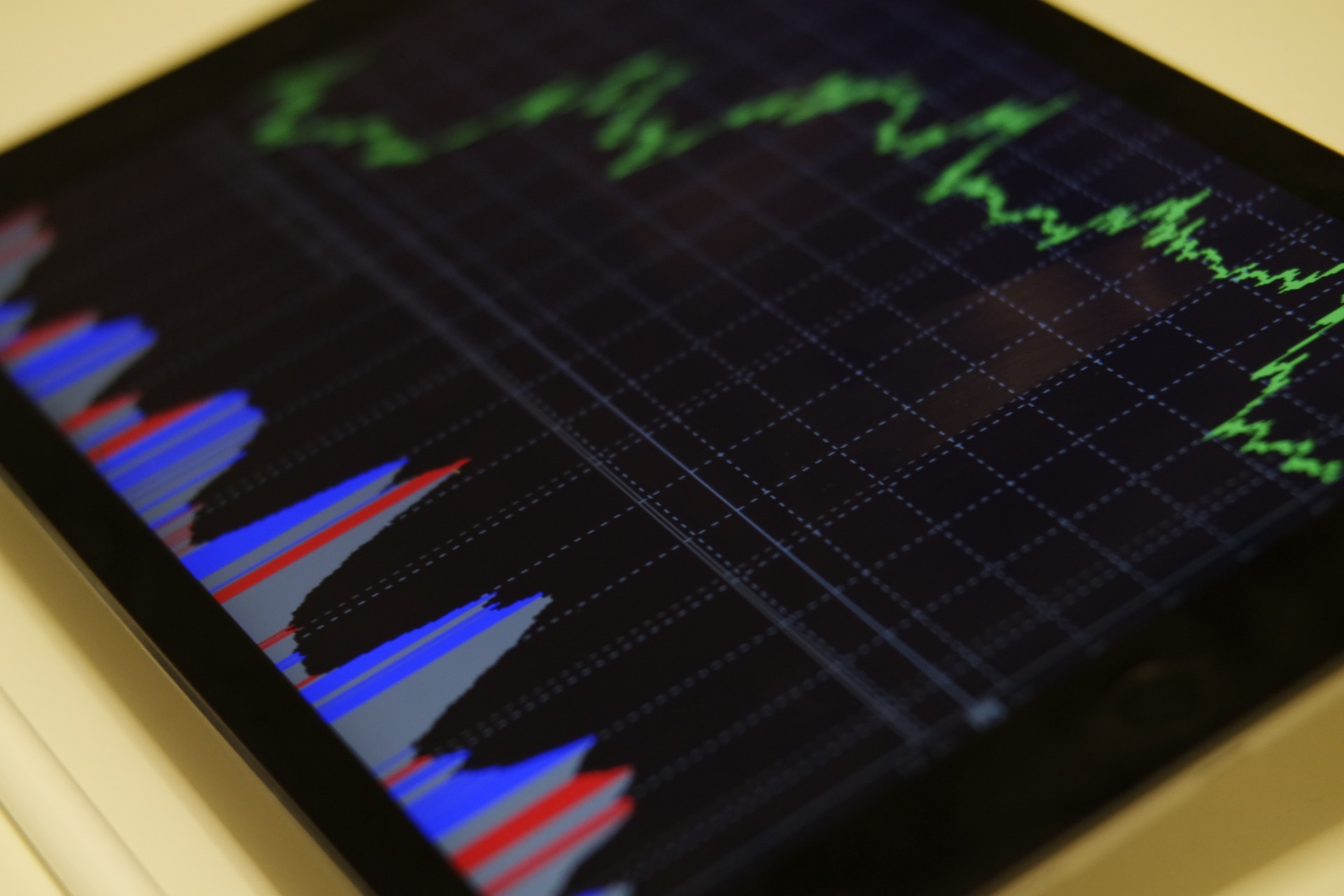 Without a doubt, the hottest acronym in the world of finance has been SPAC. Also known as a special purpose acquisition company, SPACs have been raising capital at record-breaking rates dating back to last year. These companies are so popular on Wall Street right now that overall funding by SPAC in 2021 has already surpassed the entirety of what was raised in 2020. With more than a week left in March, SPACs have already raised $87.9 billion, besting the $83.4 billion raised across all of 2020.

SPACs raise cash while listed on public exchanges for the purpose of merging with a private company in an effort to take it public without the time investment or complexity of a typical initial public offering, or IPO. Private companies going public via a SPAC merger have produced some high-profile success stories in recent years, spurring unprecedented interest by investors.

Dana D’Auria, co-CIO at Envestnet PMC, spoke with CNBC about the SPAC craze. “It seems that everybody is getting calls about these SPACs. The SPACs are knocking on their doors. When there’s a market like that, of course, you just have to be concerned with the long-run return potential.”

As with anything that promises to enrich investors at an expedited pace, SPACs have drawn some criticism and hesitation from certain players in the finance industry. In January, David Solomon, CEO at Goldman Sachs warned that the SPAC boom is “not sustainable in the medium term.”

SPACs have been the target of heightened speculative trading activity and have proven to be vulnerable to overall market volatility. Still, many investors will hop on the ship to ensure they don’t miss out on any potential windfall. There are more than 400 SPACs that are publicly listed right now and not enough private companies that would meet the traditional criteria of a business prepared to go public. As with most investment fads, someone will inevitably be left holding the bag.