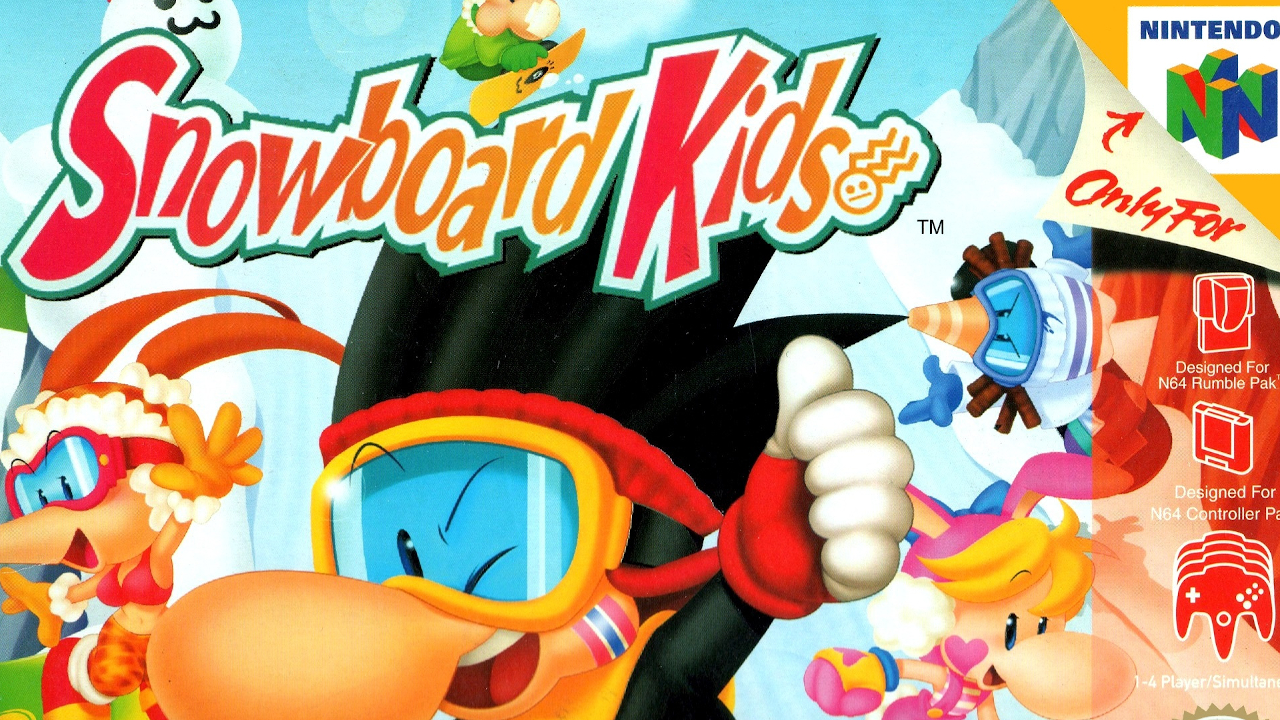 Happy Daylight Savings Time to all you Shackers that might have the misfortune of hour changes in the dead of night. Losing an hour of rest is never fun but Shacknews Twitch is here to help with some fresh livestreams for your sleepy Sunday afternoon. Later today, I will be live with skankcore64 and more of my journey through all Nintendo 64 games released in North America. It all starts at 2 p.m. PT / 5 p.m. ET!

After a long six episode jaunt through Duke Nukem 64, I felt like a racing game would be a fitting change to my on-going livestream project. With some suggestions from chat and one of my own, I created a Twitter poll with some excellent choices for lap-based competition. The choices were Snowboard Kids, Diddy Kong Racing, Wave Race 64, and Beetle Adventure racing. All classics in their own right, some more than others--here's looking at you, Snowboard Kid. Join me later today, live on Shacknews Twitch to watch the beginning of another game or catch it all with the embedded stream below.

I sincerely thought Diddy Kong Racing was the easy favorite with all the nostalgic praise it gets, and deservedly so! It was either that or Wave Race 64, right? Those two shot out of the gate, practically neck and neck for the duration of the poll, but don't discount the appeal of Snowboard Kids. This oft-forgotten title from Atlus games is usually overshadowed by 1080 Snowboarding or the SSX games, and honestly, I've never put a minute into the chibi-looking powder shredder. Be sure to follow the channel and have notifications turned on if you don't want to miss any of the action!

As always, I'd like to extend a huge thanks to everyone that supports Shacknews livestreams. You can do it for Shacknews by sharing our streams on social media, talking with the hosts live, or even by lurking in the chat! If you'd like to support our Twitch efforts further, please consider a monthly subscription to our channel. Your subs help keep our regular content rolling and you can even get a free sub each month with Prime Gaming! Check out our guide on linking your Twitch and Amazon accounts for more information.