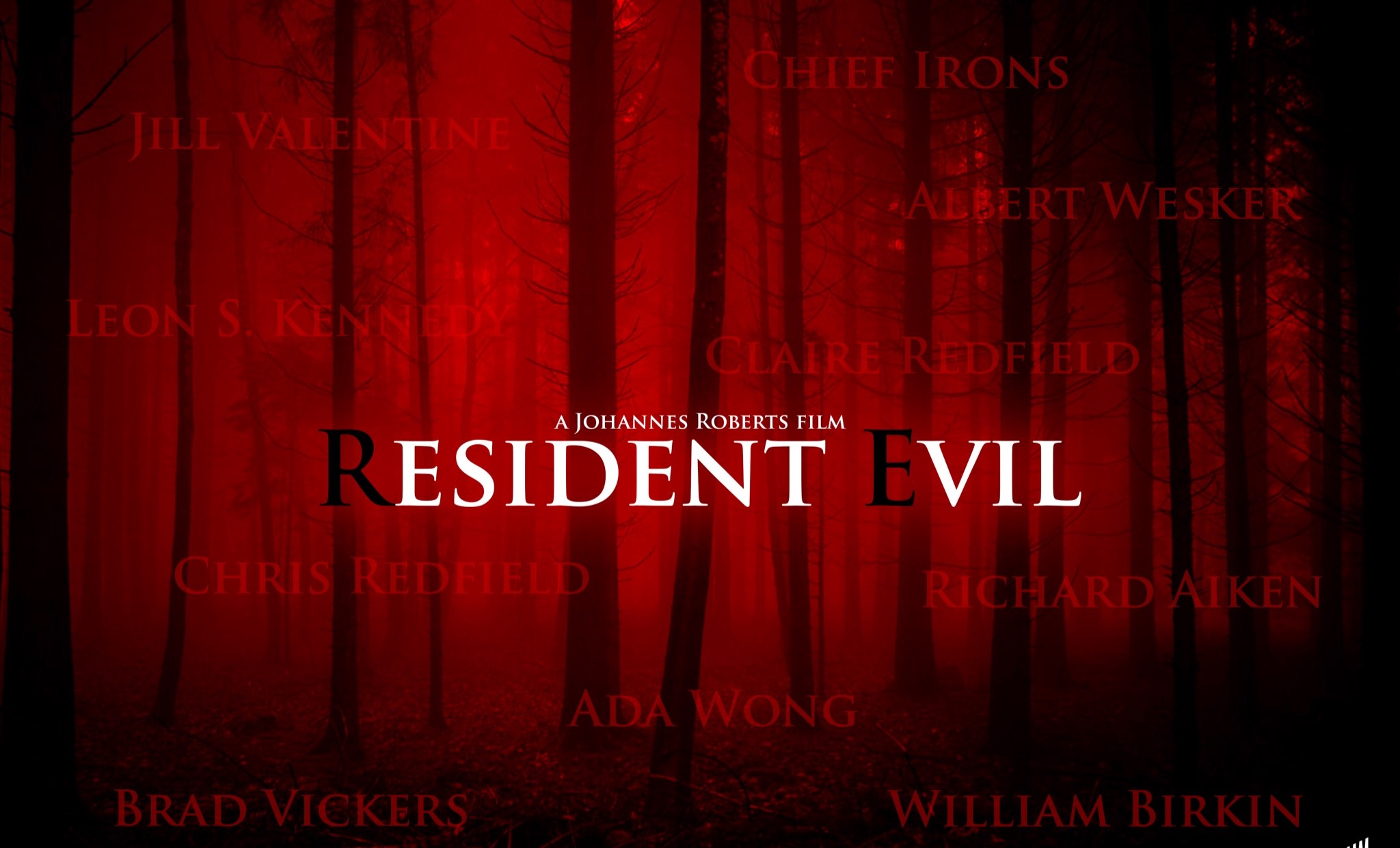 It was last year that we learned Sony Pictures would be rebooting the Resident Evil film franchise and starting fresh. With a brand new cast and creative team, the new film promises to be much more faithful to the story of the video games, a heavy criticism of the previous RE movies. Now, we know when we’ll get our eyes on it as the Resident Evil movie has been given an official release date.

Resident Evil will release on September 3, 2021. This news comes from actor Chad Rook, who portrays Richard Aiken in the upcoming movie. Rook shared a brand new poster for the movie on his Twitter account, which confirms the September 3 release date. It’s a quick turnaround, as we just learned about the movie’s existence back in October of last year.

In the new poster, we see the names of all the characters that will be featured in the movie. This includes Chris Redfield, Leon Kennedy, Jill Valentine, and Claire Redfield, among others. Outside of the fact that it will remain faithful to the game, we still don’t know the exact story that the movie will follow. Given the characters confirmed to appear, it will likely be a combination of the events of the first few Resident Evil games.

Interestingly, the poster doesn’t say anything about if the movie will be available on a streaming service, but Rook’s tweet is hashtagged “theaters,” implying that the movie may only be available in-theater. For more news and updates on the Resident Evil movie, stick with us here on Shacknews.