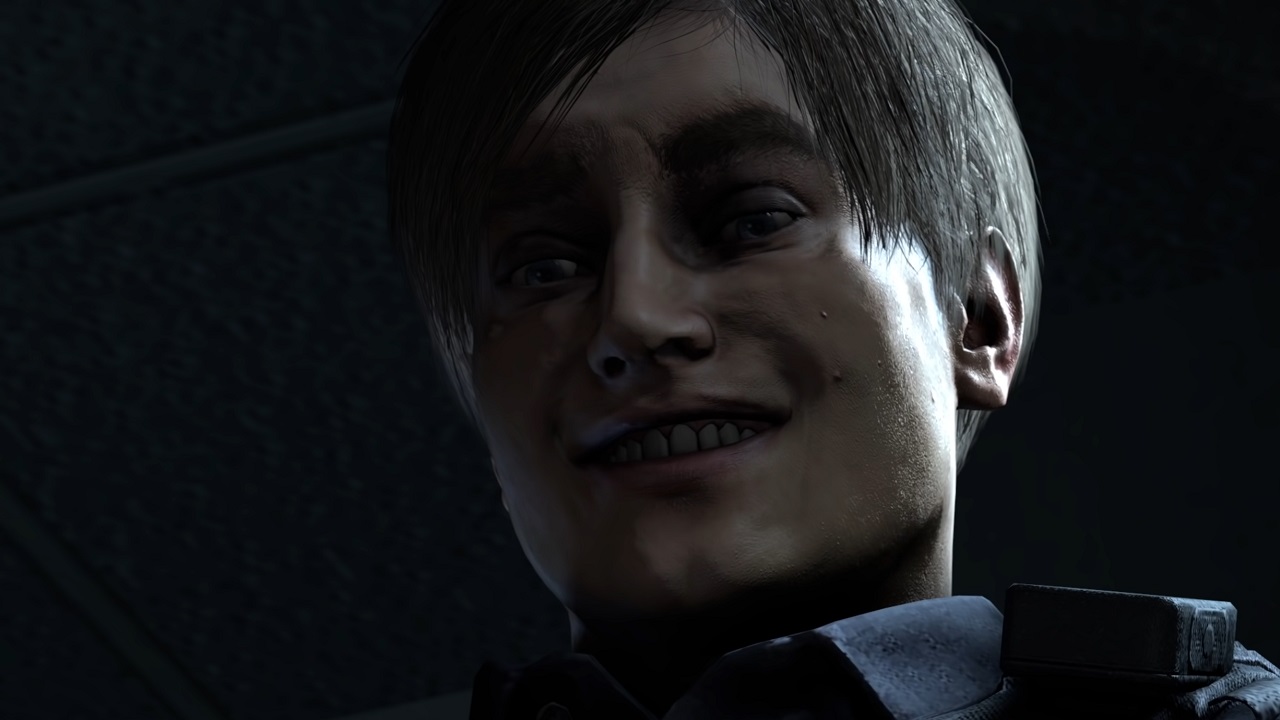 When it comes to the Resident Evil live-action film series, it pretty much became a weird, over-the-top action spectacle barely grazing substantial relation to the games it came from. They’re silly and arguably good in their own way, but Constantin Film has recently gotten the rights to take another pass at live-action Resident Evil flicks. They’ve announced a new movie, cast, and director, with intention of remaining faithful the first two games with this upcoming film.

Constantin Film announced its efforts on this new Resident Evil film project, along with cast and director recently, as reported by Deadline on October 6, 2020. Constantin writer and director Johannes Roberts (47 Meters Down, The Strangers: Prey at Night) will be picking up the reins on this one, joined by a cast consisting of Kaya Scodelario (Maze Runner) as Claire Redfield, Hannah John-Kamen (Ant-Man and the Wasp) as Jill Valentine, Robbie Amell (Upload) as Chris Redfield, Tom Hopper (The Umbrella Academy) as Albert Wesker, Avan Jogia (Zombieland: Double Tap) as Leon S. Kennedy, and Neal McDonough (Yellowstone) as William Birkin.

If you’re looking at the characters and noticing familiar names, it’s because Roberts has expressed full interest in creating a film that runs close to the original two Resident Evil games featuring the above characters.

“With this movie, I really wanted to go back to the original first two games and re-create the terrifying visceral experience I had when I first played them whilst at the same time telling a grounded human story about a small dying American town that feels both relatable and relevant to today’s audiences,” Roberts explained.

Roberts isn’t the only one shooting new Resident Evil shows though. Netflix has already confirmed both an animated adaptation focused on Leon and Claire and a live-action film based on an original story involving “Wesker twins". Regardless, Roberts’ intention sounds closest to the original stories we’ve seen.

That said, if Roberts and Constantin make it good and worthwhile, their new Resident Evil film may go a long way and washing out the taste left in our mouths by the in-name-only films staring Milla Jovovich and their action-packed ridiculous antics. We’ll keep an eye out for further details on this one as they become available.