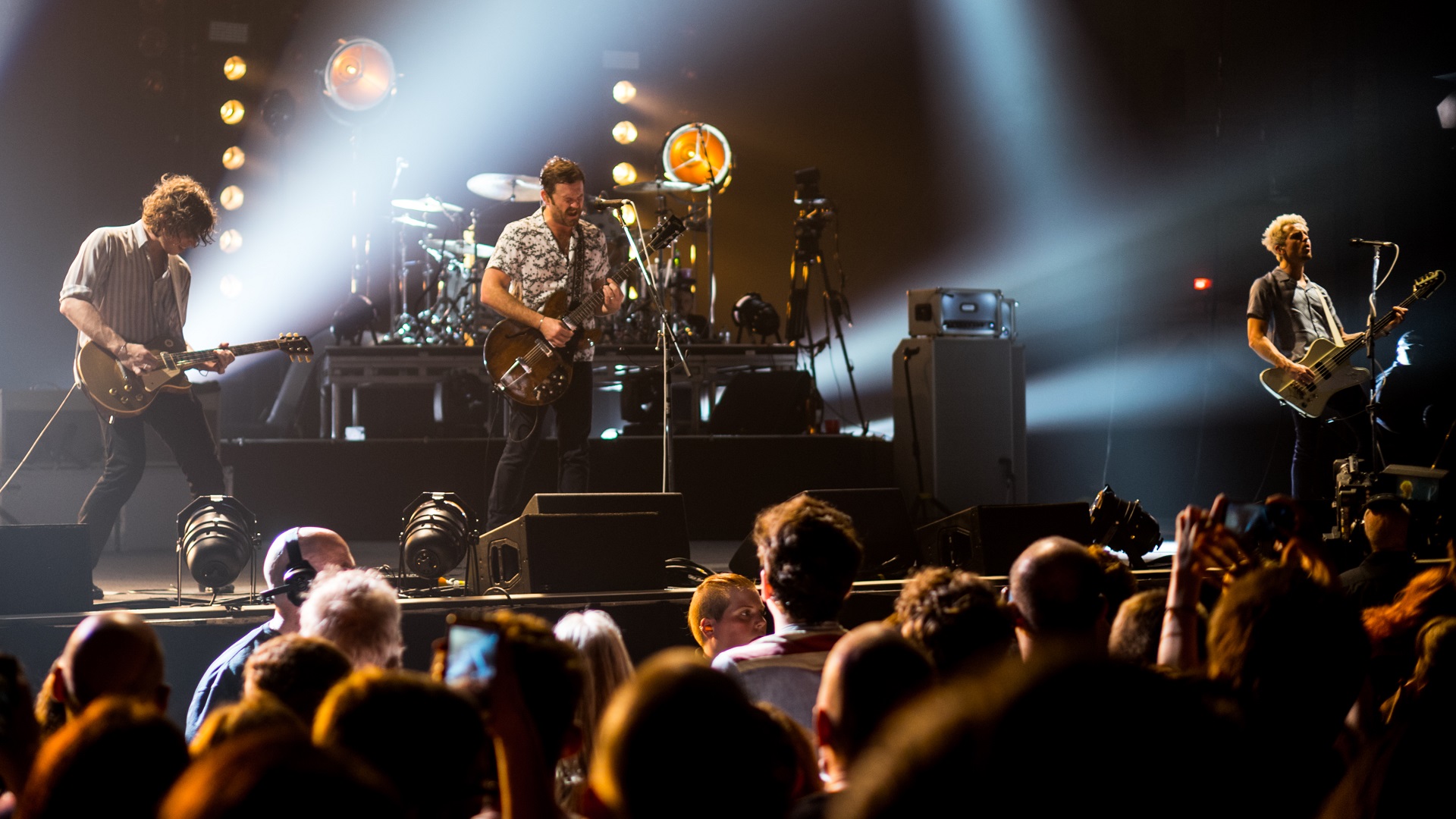 Non-fungible tokens (NFTs) are starting to pop up more and more in the digital realm. As the average person begins to grasp what these things even are, musical act Kings of Leon are looking to make some money off the idea. Over the past week, various outlets reported that the band will offer its next album exclusively as an NFT for a limited period, at which point it'll be gone forever.

One of these reports comes out of CNBC. They note that the Kings of Leon album, called When You See Yourself, will be distributed as an NFT. The full album package, containing a vinyl and digital download, will be sold for a token that costs $50 USD. The package will be made available on YellowHeart on Friday, March 5 at 9AM PT. It will be sold for two weeks and then will be delisted permanently.

Why go this unorthodox route? For Kings of Leon, it's an attempt to try and make some money in the age of Spotify, Apple Music, Amazon Music, and other streaming services, which have cut their royalty rates significantly. Add that to the cancellation of live shows due to the continuing COVID-19 pandemic and desperate times will call for desperate measures. For those aware of the crypto environment, this represents an opportunity to jump in on a rare NFT.

Will this be a flash in the pan or could this be a new method of distribution that sticks? We'll keep an eye on this story at Shacknews and have more information as it comes up.