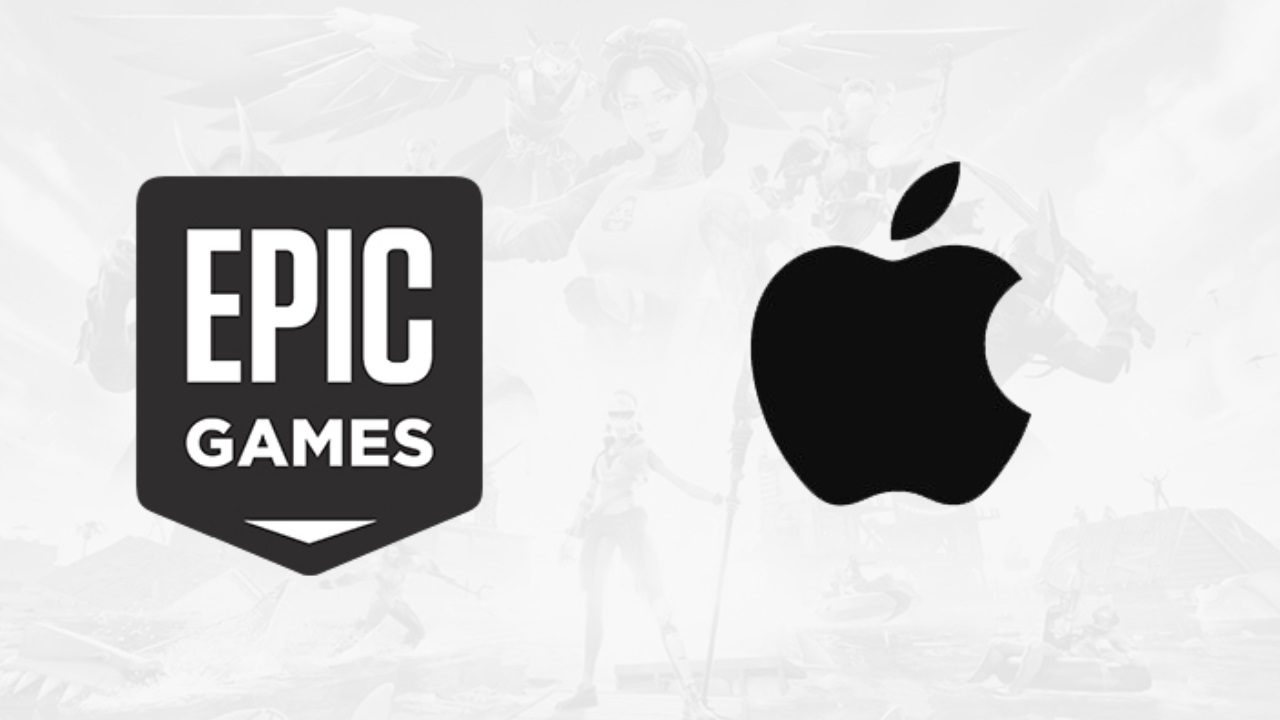 Epic Games v. Apple court date has officially been set for May 2021

The legal battle between Epic Games and Apple has continued to be a looming topic of Epic has fought to establish that Apple violates trust regulations with alleged anti-competitive business practices. This has been an ongoing battle that went as far as to drag other various gaming industry juggernauts into the fracas, whether by force or choice. However, it would seem that Apple and Epic are finally set to have a day in court in the coming months. An official trial date has been set for early May.

The court date for Epic Games v. Apple was recently revealed in a US District Court Northern District of California conference hosted on February 26, 2021, as recently reported by MacRumors. According to the conference, presiding Judge Yvonne Gonzalez set the details of the upcoming case, which will now have a scheduled court date of May 3, 2021. Judge Gonzales intends to bring both parties together in a physical court appearance in which witnesses will testify under oath in relation to the case.

Health considerations are expected to be taken into account and those who cannot travel due to health reasons may be exempt. However, those who are called to testify and choose not to will fall under investigation as to the reasons why. With this in mind, the effort seems to be to put pressure on related figures who might otherwise withhold information from the case between Apple and Epic.

With grandiose efforts by both sides, such as Epic clearly premeditating its legal action against Apple and Apple calling on Steam to provide game and sales data for use in its case against Epic, Epic Games v. Apple is a case that doesn’t show any signs of getting less messy in the days leading up to their court date. Stay tuned leading up to the court date in May as we continue to follow this story for further news and updates.