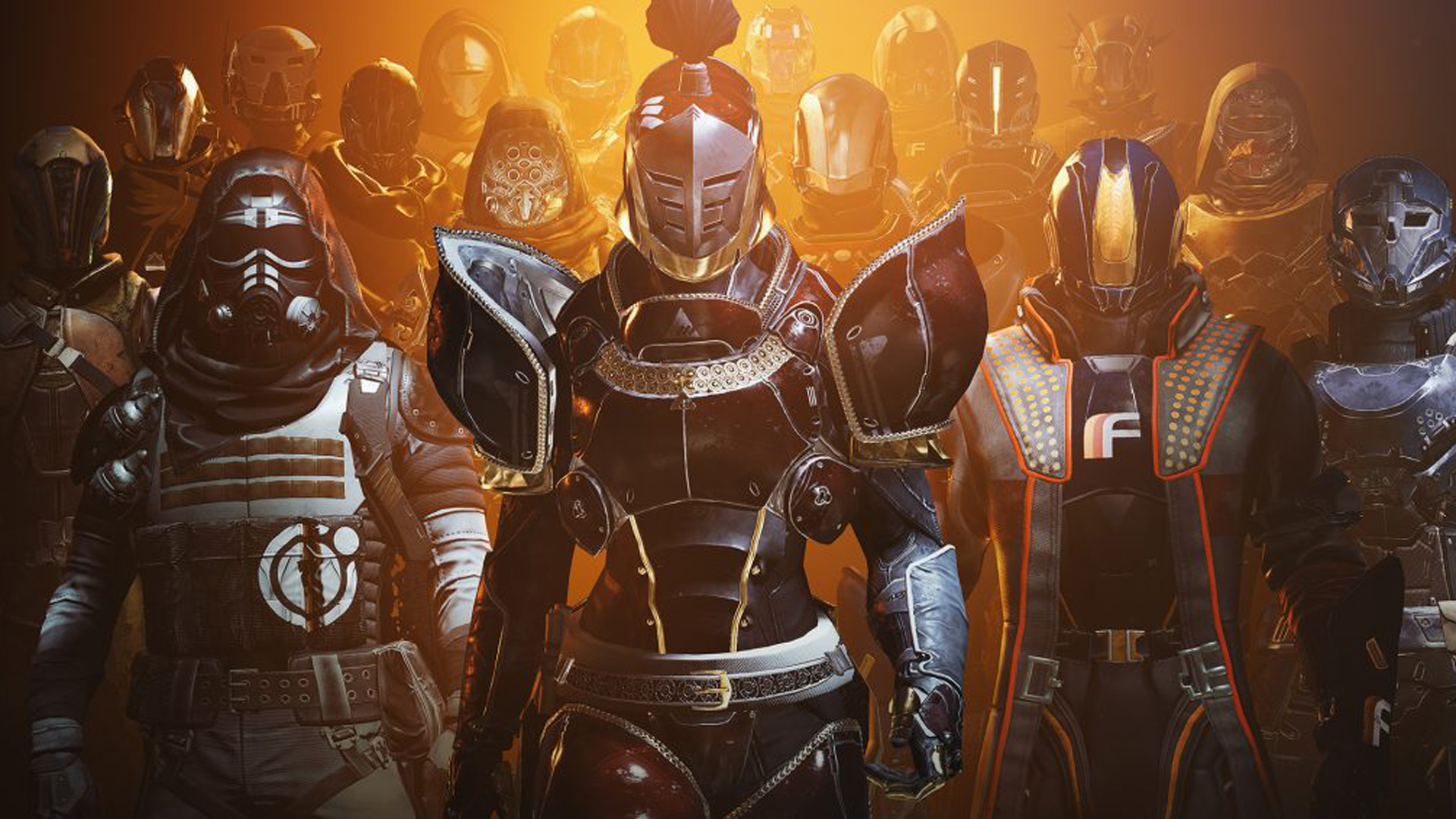 Playing a raid or Nightfall activity with 12 players is not a normal thing you can usually do in Destiny 2. In fact, there’s a good chance this will be patched rather quickly, so anyone that wants to take on Taniks or fight through the Garden of Salvation as a 12-player Fireteam will need to get on this as soon as possible.

How get 12 players in a raid

Destiny 2 is full of creative players and it would appear that it’s become possible to get 12 players into a raid. Reddit user Munchificator has put together a few steps explaining how to easily make this happen.

There are a couple of things to remember when you’re setting this up. Firstly, it can be a good idea to have the two Fireteam leaders to be closer together to cut down on any connectivity issues or lag. Secondly, it all comes down to timing. If the joining fails you can keep trying it, adjusting your timing based on the countdown clock. Munchifactor offers the following example:

YouTuber Scrub has the following video that showcases the 12-player raid in action as well as a pinned message with some FAQs.

Players have long hoped for a way to play a raid with more players and now they have it. While having 12 players in a raid might not be legit (and very likely to get patched soon), it’s at least a bit of fun and will likely result in a few hilarious videos. Stop by the Shacknews Destiny 2 guide for more tips and tricks!