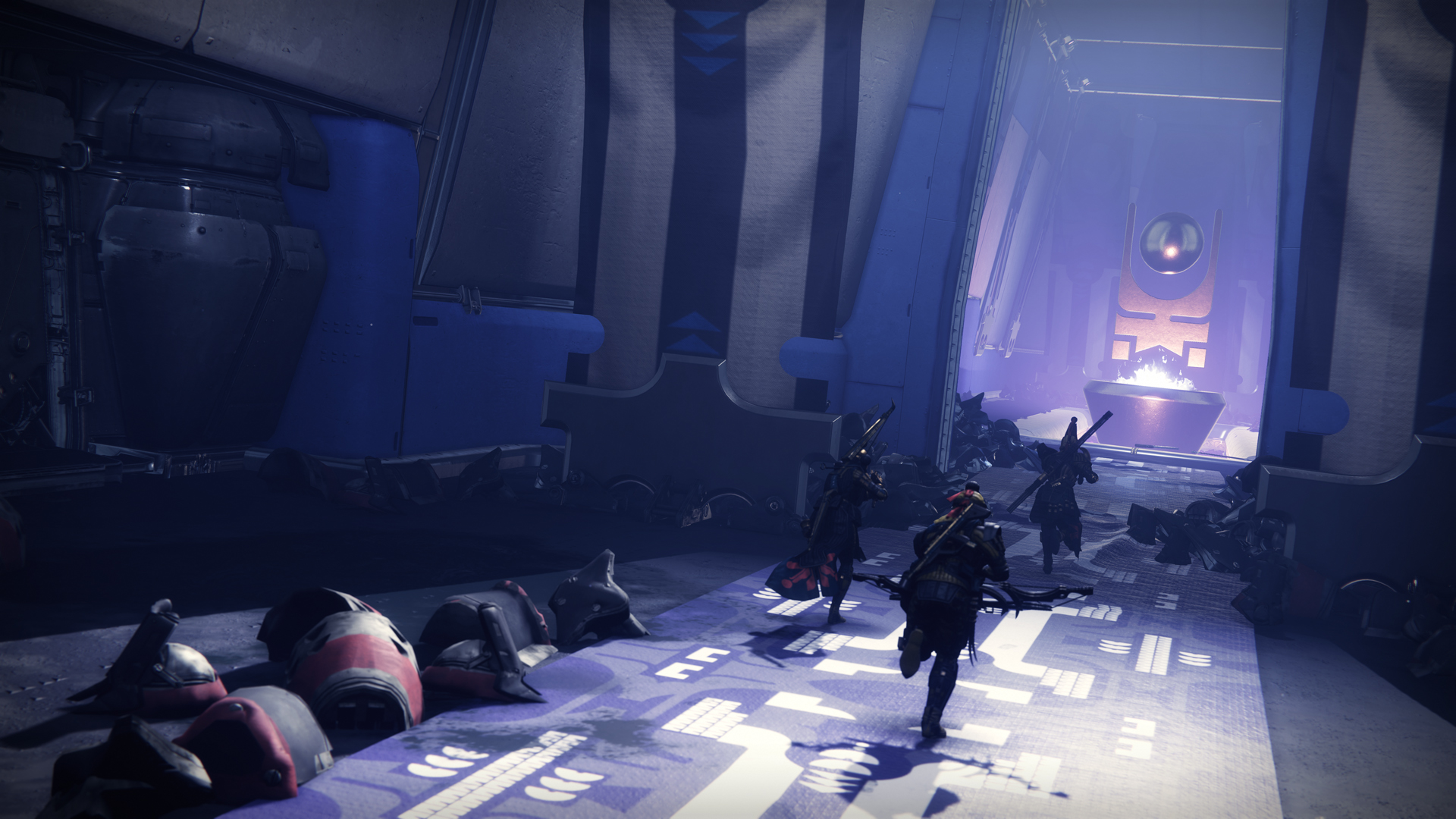 How to smash Tribute Chests - Destiny 2

Destiny 2 players are finding themselves stumped on the first day of Season of the Chosen. The game is asking them to pillage Tribute Chests, but some Guardians can’t find said chests. The solution is both simple and ridiculous, so let’s get right to it.

How to smash Tribute Chests

There are two ways to launch into the Battlegrounds activity that launched with Season of the Chosen. The first way is to open the Director and choose a location, not unlike one would choose a specific Strike they wanted to play. As of the time this article was written, there were Battlegrounds events to be found on both Nessus and Europa. Selecting this activity from the Director would cause matchmaking to occur, and load Guardians into the specific Battlegrounds event they selected. However, Guardians will not find any Tribute Chests at the end.

The second – and proper – way to launch the Battlegrounds playlist is to open the Director, navigate to the Vanguard section, and launch the Battlegrounds activity from there. This will be a 1,200 Power activity that also includes matchmaking, but the gameplay is different than when Battlegrounds is selected from a specific planetary map. For one, Champions are involved, but Guardians will also note that at the end of the event, after opening the rewards chest, three Tribute Chests will appear.

To smash a Tribute Chest, Guardians must have slotted a mod into the Hammer of Proving. This requires Cabal Gold to do, and we have a guide for Cabal Gold if that’s something else you’re stuck on. This may seem a bit silly – it is – but it also works like Strikes in that the Strike playlist counts for progress on weekly activities but selecting a specific Strike from a map does not. Same deal, really.

Now that you know how to find and smash Tribute Chests, be sure to visit our Destiny 2 strategy guide for more help with everything a Guardian could ever wonder about.